You are here: Home / Lives Changed / Andrew in Syria
Search

“We deleted one channel after another until we only had one channel: SAT-7 KIDS – where your kids are safe!”

In a moving letter to Rita Elmounayer, Executive Director for SAT-7’s Arabic channels and presenter of many programmes on SAT-7 KIDS, a Syrian father describes what SAT-7 KIDS means to his son, Andrew.

“Medically my wife and I could not have children, but after 5 years of marriage the Lord miraculously helped my wife conceive and gave us our son, Andrew.  As Andrew was growing up, we found that most of the TV channels for children aired programmes which actually harmed the children watching them, including Andrew, who was very disturbed by them.  So we started deleting the channels one by one, until only SAT-7 KIDS was left, the channel that not only is safe but also spreads faith. 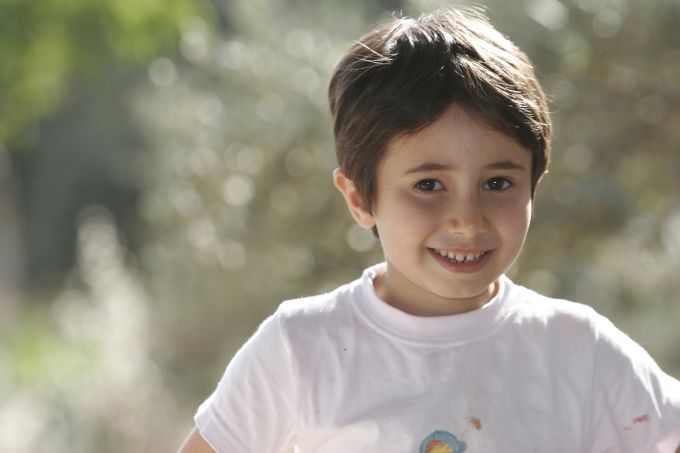 “Andrew is a faithful daily viewer, and has been for many years now; he watches the live programmes and their repeats.  For him, ‘Mama Rita’ is the special mother and teacher.

“A while ago we started to see fruit in his life.  Suddenly, Andrew’s musical talent exploded in the writing and composing of simple but expressive songs.  He wrote and composed 8 songs and he wants to dedicate one of them to you saying, ‘It is a gift to Mama Rita.  Thank you, for your great efforts, that have produced fruit in my life!’

“As Andrew’s father, I agree with him; SAT-7 KIDS is producing fruit in the lives of a whole generation – children who ‘Mama Rita’ loves and devotes her life to, knowing that they are the generation through whom revival will come.

“On this Mother’s Day (21st March across the Middle East), I wanted to express my gratitude to the way SAT-7 is ministering to the people of the Arab world.  God gave you the privilege to be a mother for a whole generation, zealous in God’s love and ministry.  I ask you to receive the attached song “We Love You God” written, composed and performed by Andrew, as a gift for you on this special day.  Happy Mother’s Day!”

Andrew will soon have a special treat from SAT-7 KIDS.  In a few weeks’ time, he will be a guest on the SAT-7 KIDS live show ‘Let’s Sing Together’, recording and performing his song with the show’s host, Marianne.

Watch a clip of ‘Let’s Sing Together’ .