Located at the meeting point of three continents, Lebanon is a place of great cultural and religious diversity. The population is 54 percent Muslim, 41 percent Christian, and 6 percent Druze, with members of other religions present in very small numbers. The constitution guarantees absolute freedom of religion, and the law provides for fair representation for Christians and Muslims in parliament and in the appointment of ministers.

The extremist group Islamic State has in recent years perpetrated terrorist attacks against those it perceives to be “heretics”. The Shia militia Hezbollah, which controls large parts of the country, also harasses Sunnis it perceives to be a threat.

Ruled by the Ottoman Empire for almost 400 years, Lebanon was placed under the French Mandate following World War I and later gained independence in 1946. The country’s banking and tourism industries thrived in the 1950s and 1960s, and the capital, Beirut, was often called the “Paris of the Middle East” for its relatively liberal and glamorous lifestyle.

Lebanon was devastated by a civil war lasting from 1975 until 1990, during which multiple militias attacked from strongholds spread across Lebanon. As many as 200,000 civilians are thought to have been killed, and the war led to military occupation by neighbouring Israel and Syria that continued for many years after the conflict ended. Deep political and sectarian divisions continue and have resulted in long periods of political paralysis and occasional violence.

Discontent with Lebanon’s political elites and anger over a liquidity crisis, corruption, and poor services erupted into mass protests in October 2019. The Covid-19 pandemic accelerated the worsening economic crisis and has pushed around three quarters of the population into poverty. A massive explosion in Beirut port in August 2020, caused widespread destruction and killed over 200 people. Politicians’ unwillingness to accept responsibility for this fuelled further anger at the political classes.

The Syrian conflict has exacerbated internal tensions in Lebanon and heightened security concerns. Lebanon has taken in 1.5 million Syrian refugees, which has put a strain on its economy and infrastructure. The country has also been home to more than 400,000 Palestinian refugees for decades. 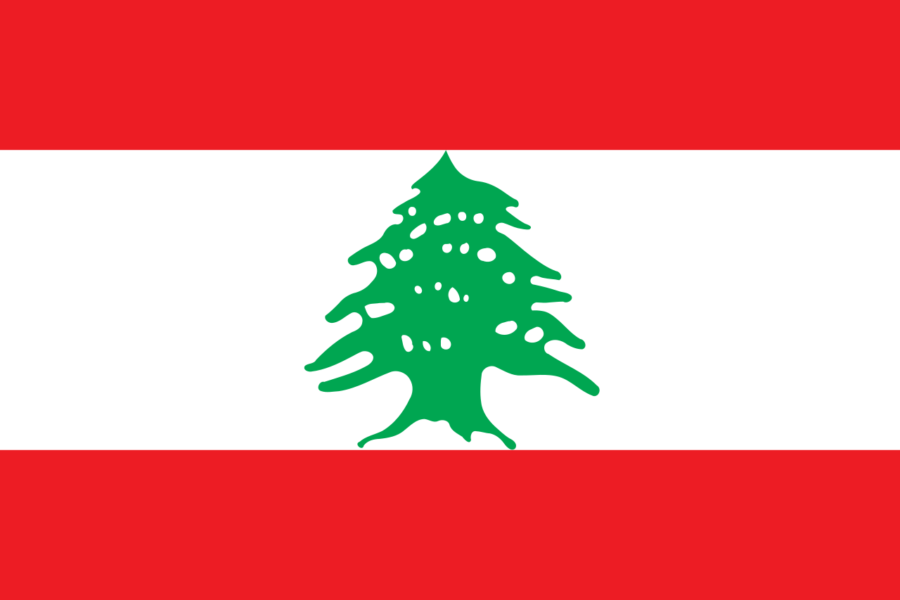