Non-Muslims are officially free to worship in Muslim-majority Libya, but they are very vulnerable to persecution by armed groups. Because of the chaotic, volatile political situation, the authorities are not protecting Libya’s minorities from violence.

Libya-based militants were also accused of brutally killing at least 28 Coptic Christian pilgrims in Egypt in May 2017. A counter-attack by Egyptian forces was carried out the same month.

Libya’s history is one of foreign occupation and exploitation by various powers, including the Roman, Arab, and Ottoman Empires. The country was an Italian colony during the 20th century and was also briefly under British administration. In 1951, Libya became independent under King Idris. It remained a kingdom until 1969, when Colonel Muammar Gaddafi seized power in a military coup.

Gaddafi ruled for 42 years. In 2011, following a six-month uprising, he was captured and killed by rebels. Since Gaddafi’s regime was overthrown, political rivalry and division has created a violent political vacuum. IS was driven out of its stronghold in 2016 but still poses a threat.

In recent years Libyan society has become increasingly restrictive, particularly for women. The country’s legislation is based on Islamic sharia law, and in some areas corporal punishments are in place, including flogging for adultery and amputation for theft.

Human traffickers are active in Libya, which is the main launching point for African refugees and migrants attempting treacherous journeys to Europe. The UN’s International Organisation for Migration has even reported refugees being sold in Libyan slave markets. 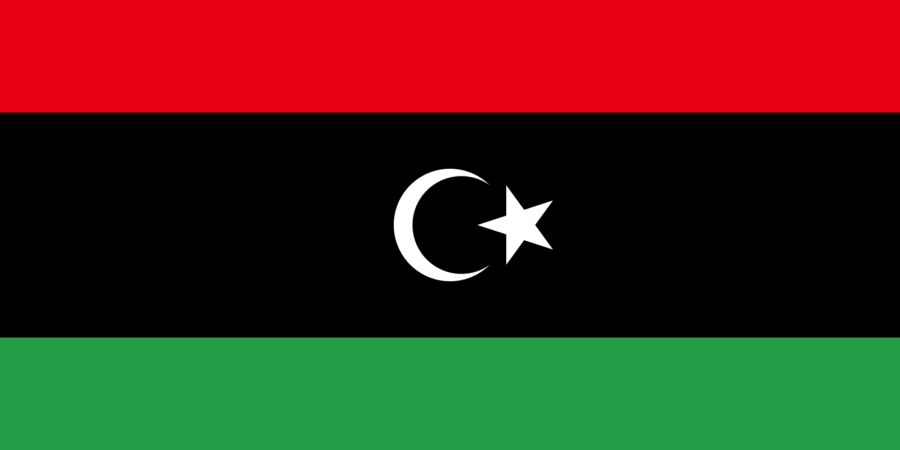