Türkiye’s ancient Christian heritage has been largely forgotten, and Christianity is now widely seen as a foreign import. Government statistics show that 99 percent of the country is Muslim, and most Muslims are Sunni. Small minority groups include Christians, Jews, Yazidis, Baha’is, and atheists.

Home to some of the earliest known human civilisations, Türkiye was also the site of many important events in early church history. The country was later occupied by the Byzantines and the Mongols. The Ottoman Empire was formed there in the thirteenth century and remained powerful until its defeat by Allied forces in World War I. In 1923, a group of military cadres led by future President Mustafa Kemal Ataturk resisted Allied authority to form the Republic of Türkiye.

A long history of mainly secularist rule ended in 2002 with the election of the conservative Justice and Development Party (AK). The government has since survived mass protests and a failed military coup in 2016 that prompted a crackdown on those it perceives to be its enemies.

Türkiye is a multicultural, multi-ethnic country that has seen much civil and political unrest amongst ethnic minorities. The Kurds of south-eastern Türkiye have campaigned for several years for greater autonomy and political representation. The conflict in neighbouring Syria has worsened sectarian divisions. Two deadly mass terrorist attacks by the so-called Islamic State group have targeted Istanbul, one at the Ataturk airport in June 2016 and the other at a nightclub in January 2017. 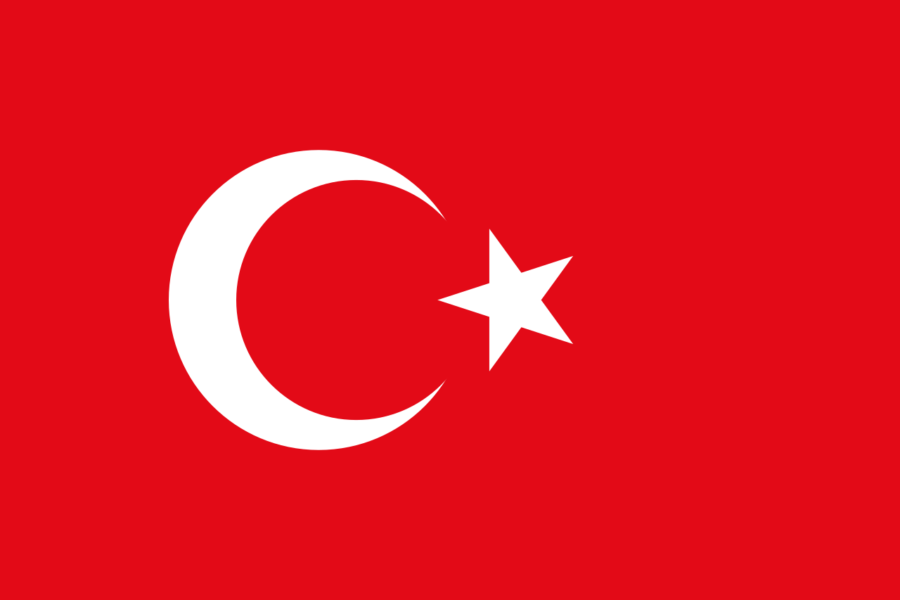