You are here: Home / Latest News / Curious About Christianity?
Search

Questions about faith, requests for Bibles, and messages of thanks and encouragement make up most of the feedback SAT-7 TÜRK receives from its viewers. Surprisingly, however, many of these come from non-Christians.

Since it began broadcasting, SAT-7 TÜRK has been providing its viewers with reliable and accurate information about Christianity, and this is being acknowledged by its viewers. “I’m not a Christian,” explains Ulvi,* who called the channel, “but I follow your channel because I can see it is a clean and honest one.” Most Turkish people know very little about Christianity in Turkey, and there are many misconceptions. It is widely considered to be a Western religion, and people are generally suspicious of Christians. 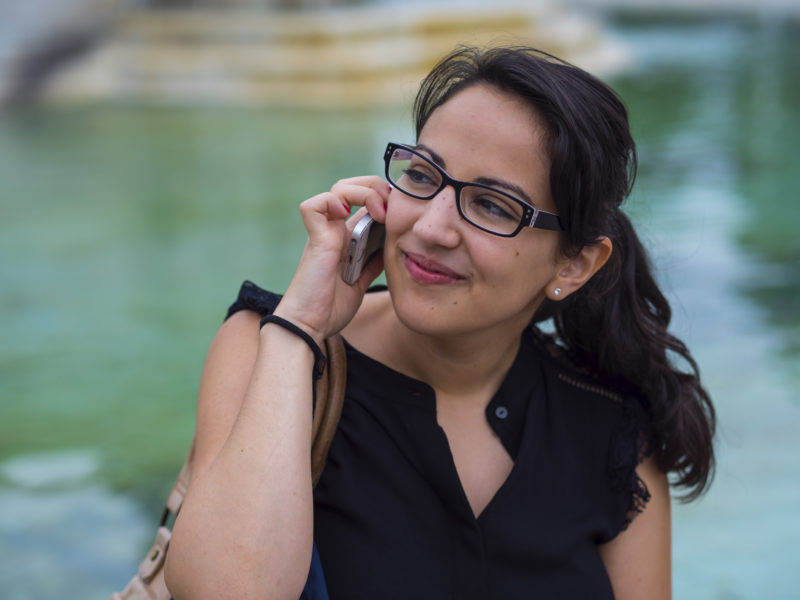 Being a Christian is considered to be “un-Turkish”, despite the region’s strong biblical roots; only 100 years ago Christians comprised over 20% of the population. Because Christianity is sidelined, many people in Turkey are afraid to explore it. Some believers have faced isolation from their families, lost their jobs or faced opposition to varying degrees. SAT-7 TÜRK and its Audience Relations team offer viewers a lifeline that gives them not only a chance to express their curiosity safely but also to take steps along the road of discipleship.

“I’m a well-known person, a businessman,” explains Ulvi. “I can’t just go to a church. If there is anyone who would be willing to spend some time talking to me about Christianity, I would love to learn more.”

*Name changed and image used for representation purposes only