You are here: Home / Features / A Winding Road to Christ
Search

A Winding Road to Christ

Rachid, a pastor serving in several areas of Morocco, describes his experiences and faith in his day-to-day life.

I am Pastor Rachid from Morocco. I lead a Church here and serve Christ in several parts of the country through discipleship training, education, church planting and media. My journey to faith in Jesus Christ and service in Morocco has involved many twists and turns, but my life began like that of any other Moroccan.

I grew up in a typical Moroccan family but we were not conservative or religiously strict. Then at high school I began to interact with more conservative and fundamentalist friends as well as classmates who impacted me with their thoughts and style of living.

When I graduated from high school I decided to major in religious studies despite the disapproval of my father and my family. I enrolled in a specialised institute for three years until I graduated as a religious teacher. However, by the end of the third year I had decided to distance myself from these beliefs. I had begun to test and question whether they were truly bringing me closer to God and whether they were producing peace and love in myself or in those I studied with.

After this another phase of my life took over. This was a period of atheism that lasted for two very difficult years. I became addicted to drugs, alcohol and other things. And yet, when I look back at this time, I see how the Lord was always by my side and how His hand was guiding me. During the last six months of those two years, the Lord began His work in my life – so much so that I could not sleep at night. I was tormented by many crucial questions concerning my life and God.

I decided to start a thorough-going search for God, seeking to know Him through many different avenues. One day the Lord arranged the opportunity through Christian radio and TV channels, including SAT-7. I was a fan of several such programmes, especially those focused on North Africa, and was already in correspondence with them when one day they introduced me to a Moroccan Christian brother who was himself a pastor. Thus, after almost one and a half years of study and research with the help of this brother, I was able to accept the Lord as my Saviour in whom I found the ultimate goal of my search. Peace, love and reassurance entered my life and my heart.

I was baptised in 2007, and starting from 2008  I was called by the Lord to serve Him, make disciples, and plant churches. In 2012, I devoted three years of my life to the study of theology and practical ministry in the field, to acquire more experience and serve Christ in a better and more powerful way.

GOD ON THE MOVE

In eight years of serving Christ I have gained a lot of experience and met with a great deal of success as well as many challenges. Ministry in North Africa is not at all easy, as it is an environment where there is a great deal of religious absolutism and control. There is a very flagrant contradiction in North African society: although there is relative freedom on how strictly people follow their inherited beliefs, when it comes to faith in Christ, the community reacts very disapprovingly.

Nevertheless, the Lord keeps moving in these regions as He keeps seeking His people. This is especially true in recent years. In particular, He is using the technological information revolution which is very effective in giving access to the Gospel to young people. We can say that despite state control there is a spiritual revival and awakening to varying degrees in North Africa.

I think of a friend of mine. Our friendship remained the same even after I came to Christ and we used to talk continuously about Jesus until one day this friend accepted the Lord and became a believer. What touched me was that in his testimony during a church meeting he said that the positive changes in my life were what impacted him most and contributed to his giving his own life to the Lord.

I always say that we witness to Christ in three ways, namely:

Please pray with us that we will see a true spiritual revolution spread all over Morocco especially and across North Africa in general, with servants of Christ carrying the torch and churches being planted on sound and strong foundations.

This article was originally published in September 2016, and has been republished as part of Lent Prayer. Stock image (top right) used for representation only (Image: Vladimir Wrangel/Shutterstock.com) 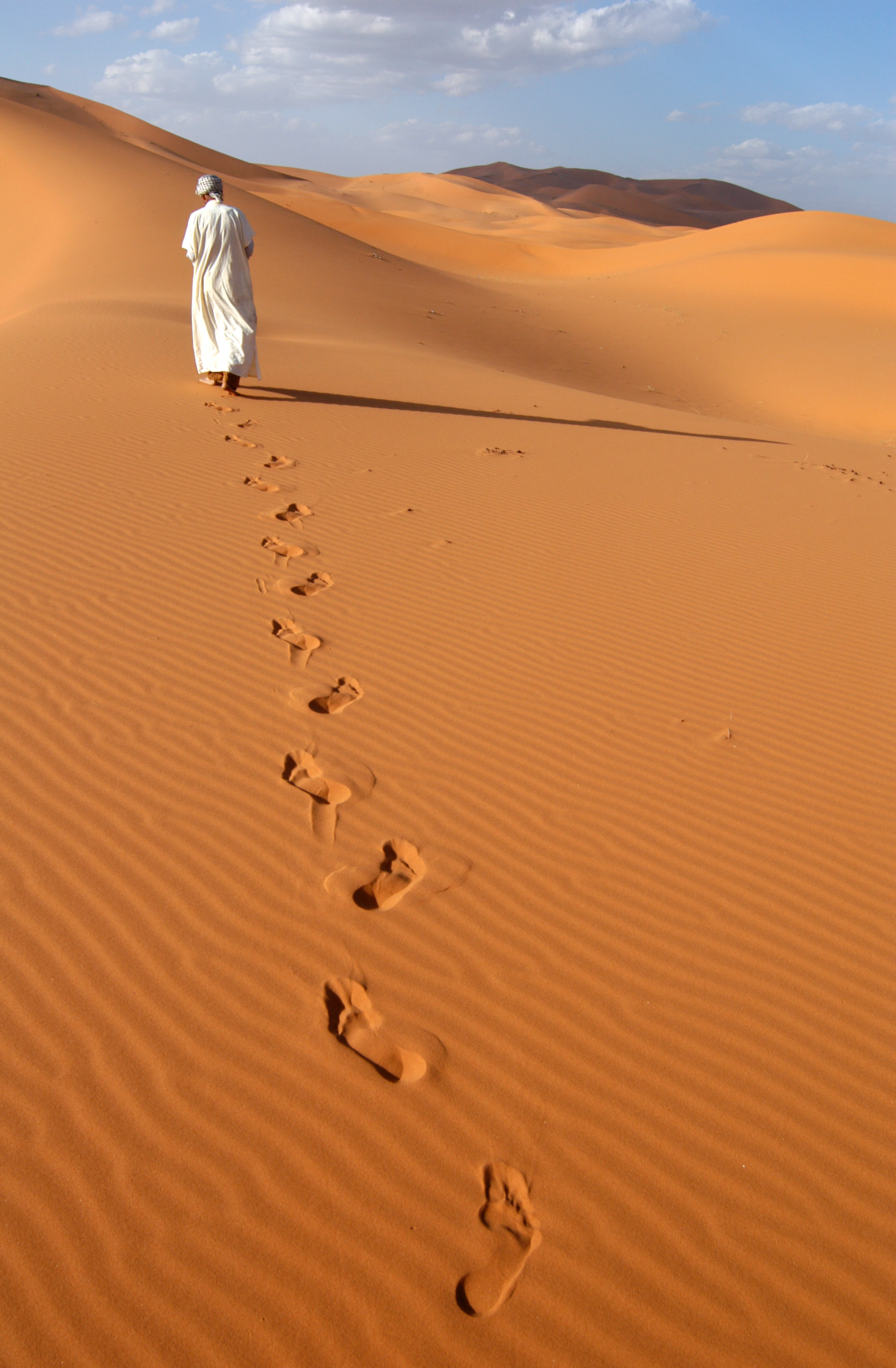