You are here: Home / Latest News / Psychological sitcom brings change from the inside out
Search

Psychological sitcom brings change from the inside out

With the thought-provoking new sitcom drama The Wall, SAT-7 ARABIC helps the people of the MENA to strengthen their societies from the inside out. As they laugh and empathise with characters, viewers will be offered new perspectives on gender equality, racism, disability rights, and more, creating positive personal change that will ripple outwards to others. 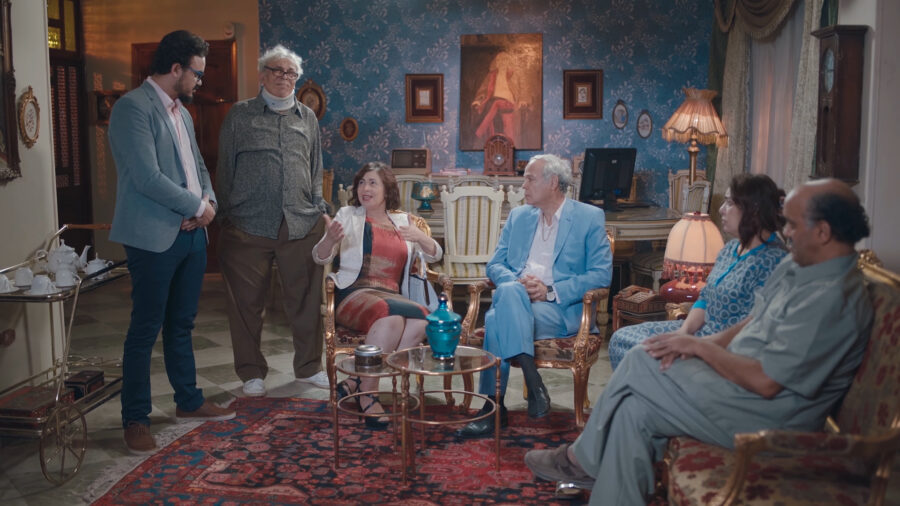 The show’s plot centres on married psychologists Sara and Adel, who share a single office partitioned by a wall. Their relationship is as divided as their Cairo-based clinic: he thinks she should stay home with their children, while she thinks they should work harder for their patients.

SEEING THROUGH OTHERS’ EYES

When the couple discover a futuristic new psychological technique that allows them to inhabit the minds of their patients, literally seeing from their eyes, they begin a journey of discovery that broadens their perspectives – and helps them understand each other.

“Storytelling, as in this drama, is the best way to communicate with viewers. It really catches their attention,” says SAT-7 ARABIC Programming Manager George Makeen. “It encourages us to look at modern life, and its struggles, with different eyes.”

Since its launch in January, the show has already garnered a following, with several thousand people watching on Facebook alone after the main satellite broadcast.

Through The Wall’s 26 episodes, Sara and Adel confront many societal issues common in the MENA, enabling viewers to see them from different perspectives and develop their empathy.

For example, when Sara helps Mona, a brilliant journalist denied presenting work because she is of Nubian descent, she perceives how discrimination holds all of society back.

And when he sees from the perspective of Moheeb, a young man with Down’s Syndrome who works at the clinic, Adel learns what it is like to experience unfairness every day. The plot also introduces characters affected by forced and early marriage, religious discrimination, and corruption. 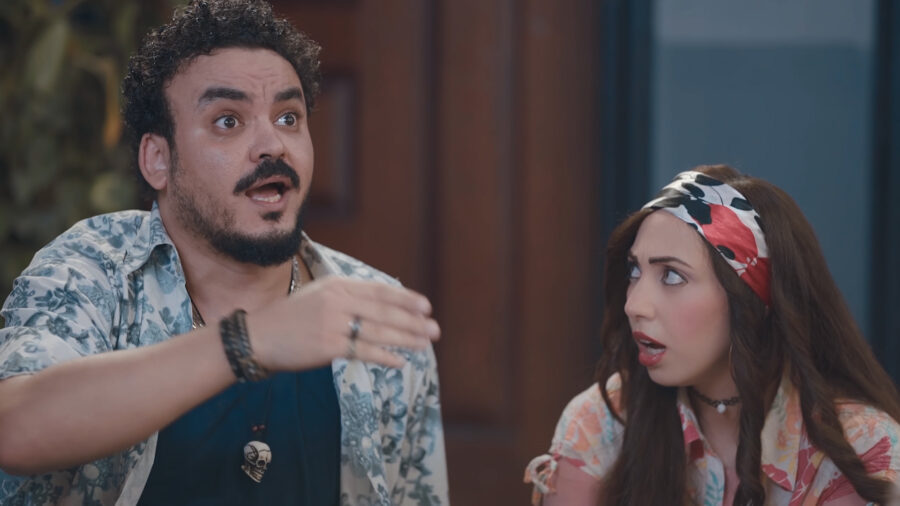 The Wall’s unique strength is that these weighty issues are embedded in an exciting, engaging plot – in which Sara and Adel must contend with enemies both within and outside of their clinic – and always with humour.

“When we are laughing, things make sense,” explains storytelling expert Layal Ghanem. “We don’t feel attacked. If we can relate to a character who is doing wrong, sometimes our defence mechanisms kick in. But if we are laughing, we loosen up – and we start listening.”

The 30-minute sitcom, produced by Arascope and funded by the Norwegian Mission Society, is part of a wider SAT-7 ARABIC project to promote positive values with the ultimate aim of improving human rights in the MENA.

As viewers develop their own understanding of freedom of religion and belief, unity within diversity, minority rights, and freedom of speech, the aim is that they will make positive changes in their interactions with those who are different, and also share their understanding with others. A key theme of the programme is personal development, specifically the idea that even if their society does not encourage progress, or even opposes it, individuals have the capacity to make changes in their own lives – no matter their age or stage in life.