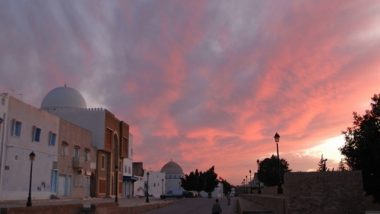 The whirlwind that is the Middle East never ends. Taking centre stage in this month’s developments have been Yemen, Iran and Tunisia. News from the region The most promising development – albeit still unclear – has been a provisional agreement reached with Iran over its nuclear enrichment. While the details are yet to be made public or clearly outlined, a […] 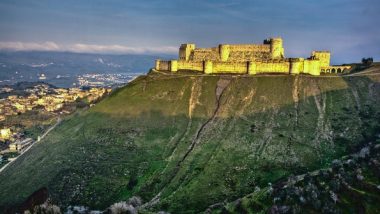