A MILLION SYRIAN CHILDREN COULD BE RADICALISED, SAT-7 CEO WARNS

“A million refugee children living outside Syria with no real hope are very vulnerable to being radicalised,” the Chief Executive of Christian Middle East broadcaster, SAT-7 has warned. 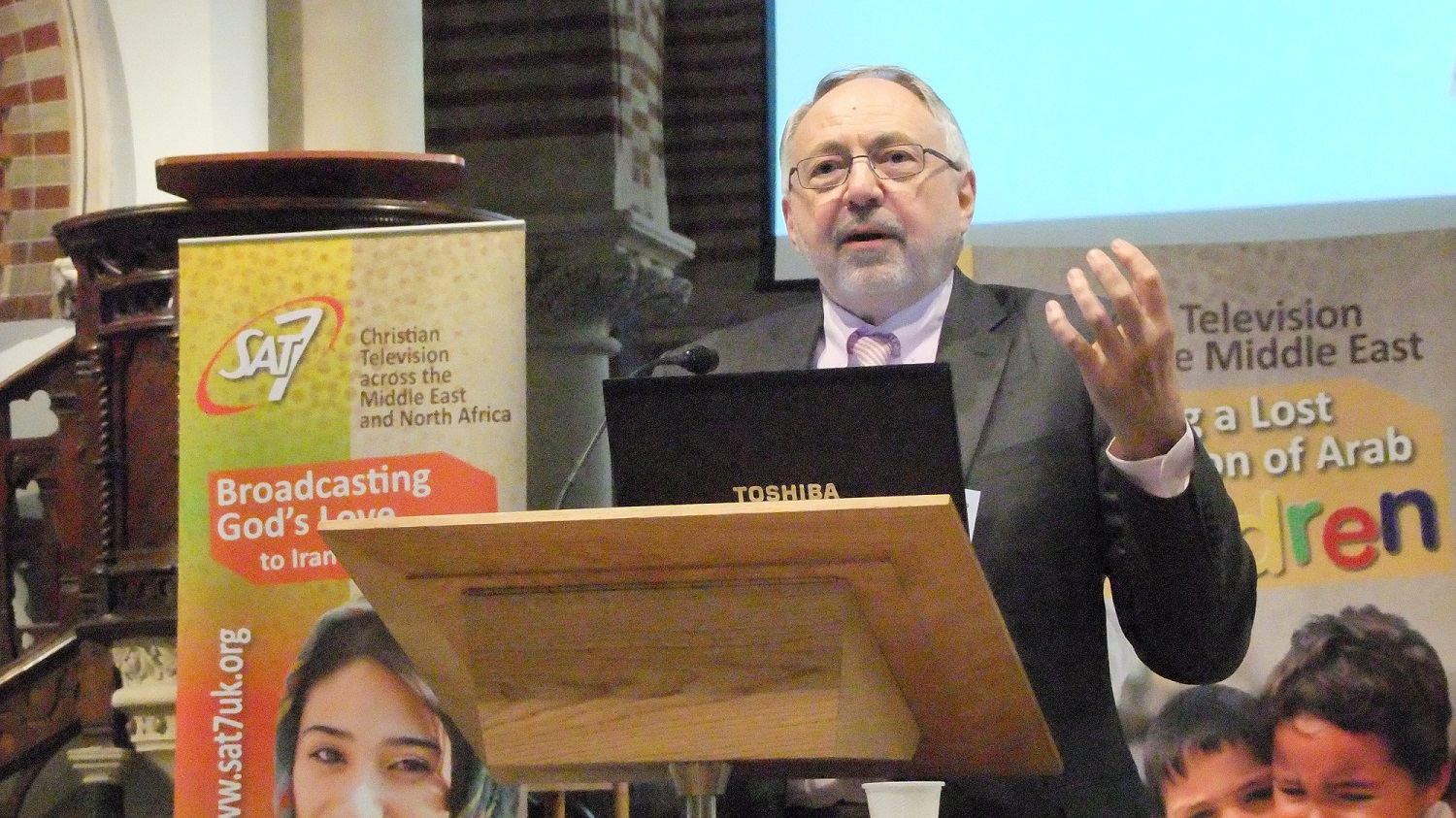 Speaking in Ealing, West London, on Saturday (17 May), Dr Terence Ascott said it was a “scary fact”: “We have a very dangerous future with so many young people growing up angry and without opportunity or education.”

The threat of violent and extreme groups exploiting hurting young people comes in a wider context in which 10 million Arab children are without proper education, Dr Ascott said. Their radicalisation in some religious schools and clips from TV channels which “encourage them to be martyrs” and videos of “children reciting words of hatred” are deeply worrying.

Against this background, SAT-7 KIDS, a 24-hours-a-day channel, presents the God-given value of each child, encourages respect for all, and aims to provide fun, hope and healing for its more than 9 million young viewers. Numbers of Syrian refugee families and children in Lebanon have become some of SAT-7 KIDS’ most ardent viewers.

Dr Ascott told supporters at SAT-7’s Envision conference that “It is a phenomenal opportunity and privilege to go into so many homes across the region” and to have “built a bridge of trust with viewers at a time of great loss of trust” in the region.

Although SAT-7 has five channels, four of which focus mostly on adults, it is SAT-7 KIDS which he sees as the biggest breakthrough since it serves “the people who will shape the Middle East and North Africa in the future”.

Dr Ascott’s comments were made at SAT-7’s first UK national supporters’ conference, attended by 150 people. Seminars and reports highlighted how SAT-7 was overcoming barriers for women in the region, and how its various satellite TV channels serve Arabic- language, Farsi (Persian)-language and Turkish speakers in 22 countries. 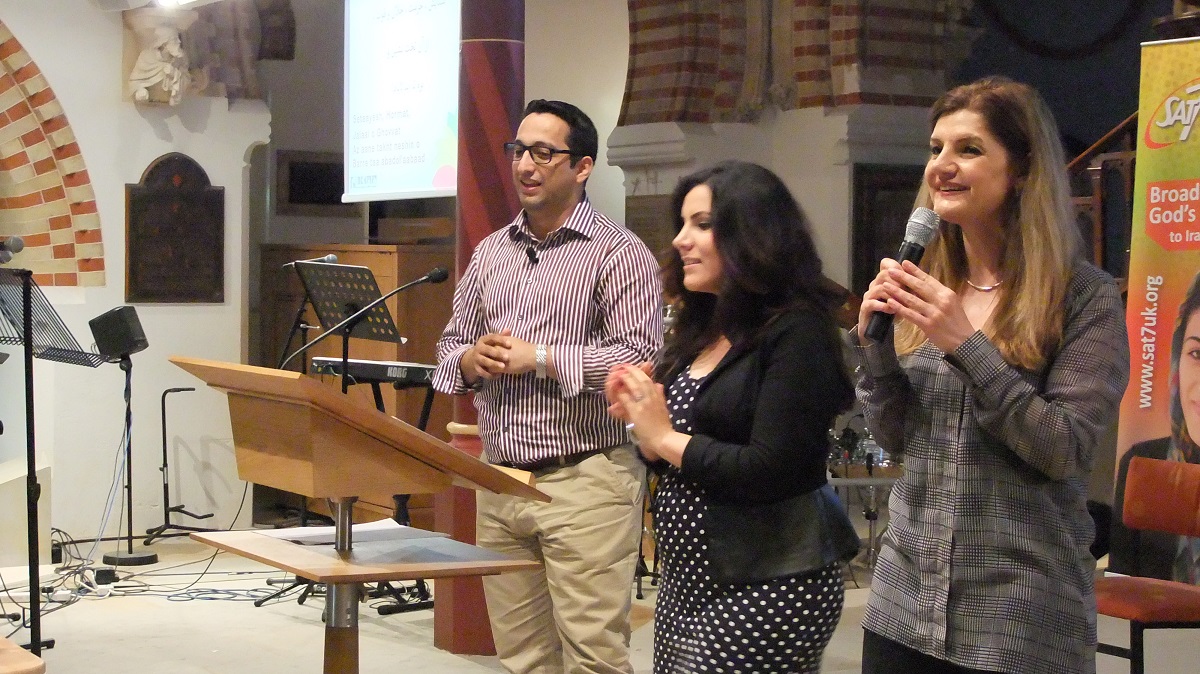 Iranian believers are some of the most isolated, according to SAT-7 PARS director, Sara Afshari. Only ethnic minority Christians can meet or receive Christian training openly.  This was the reason the SAT-7 PARS channel gives such a priority to Bible, doctrinal and practical Christian teaching.

UK-based Iranian pastor and SAT-7 broadcaster, Mansour Bourji agreed. Despite the Iranian regime’s programme of intimidation and restrictions on Christians, “The number of Iranians who have come to faith in recent years is more than ever before in history”, he said. Television has “become a vital tool”. “I’m grateful for the role SAT-7 plays in enabling people to hear the Word of God and right teaching”.

While SAT-7’s ministry has had an “amazing” impact in the Middle East in the 18 years since it was founded, Terence Ascott said a huge challenge remained. In a closing Q and A session he said, “Less than 0.1 per cent of the Church’s global spending of $270 billion is given to ministry in the Middle East and North Africa. All of us should be getting behind the work of the Gospel there.”

A fuller report of SAT-7’s Envision conference presentations and seminars will be published here soon.