You are here: Home / Latest News / Reaching a new audience in Afghanistan
Search

Reaching a new audience in Afghanistan

Over the last year, SAT-7’s Persian channel has seen a significant surge in responses from viewers in Afghanistan wanting to know more about the Christian faith.

The huge increase in viewer responses came after the channel launched on a second satellite platform, Yahsat, a year ago. Compared to Hotbird, the satellite platform SAT-7 PARS has been broadcasting on since 2006, Yahsat provides a much stronger signal into the Persian-speaking world, including Iran, Afghanistan, and Tajikistan. New Audience Relations data shows that the number of viewers contacting SAT-7 PARS has almost doubled – from around 1,000 to over 2,000 a month – since the channel began to broadcast on Yahsat, with significantly more Afghans responding.

“One of our goals as a channel is to be more accessible to Persian speakers outside of Iran, particularly in places such as Afghanistan,” explained Panayiotis Keenan, Executive Director of the SAT-7 PARS channel.

“Yahsat has helped us to do this and, as a consequence, we are seeing many new and encouraging testimonies coming from viewers in Afghanistan. We are now working on providing even more resources for our Afghan audience, such as programmes in their own dialects.”

One such encouraging testimony was from Shahnaz, an Afghan woman who discovered that her husband had become a follower of Christ. At first, this was a cause for deep concern for her.

“My husband was telling me about Jesus and I was very stressed and worried about it,” she said. However, Shahnaz soon noticed that since finding faith in Jesus, her husband was changing for the better.

“Looking through his life, I noticed he had changed because of Christ’s teachings,” Shahnaz testified. “His behaviour at home with his family, his spoken words and just his overall conduct had become much more positive.”

Her husband’s faith soon began to impact the whole family. Shahnaz has now also found a relationship with Jesus, and is encouraging her daughter to watch SAT-7 too.

“All I know is that I love Jesus Christ very much and I believe in Him,” she said. “My daughter, who is four years old, loves to participate in SAT-7 PARS children’s programmes by singing the songs.”

Yahsat delivers SAT-7 PARS to a whole new audience, one which until now has not had the opportunity to access any Christian channels. In Afghanistan, where believers are often isolated and have very limited access to Christian resources, receiving support from our Audience Relations team and having 24/7 access to encouraging Christi­an programmes on the channel is a lifeline.

Afghanistan is one of the most dangerous countries in the world to be a Christian, second only to North Korea. All Afghan congregations must meet in secret at underground house churches, and if they are discovered, new believers are at risk of hostility, violence and even death. But despite this, Afghanistan has the second-fastest growing church in the world.

Thanks to the power of satellite television to reach across borders, past censors and straight into people’s homes, God’s voice of love is being heard even in the most difficult places. 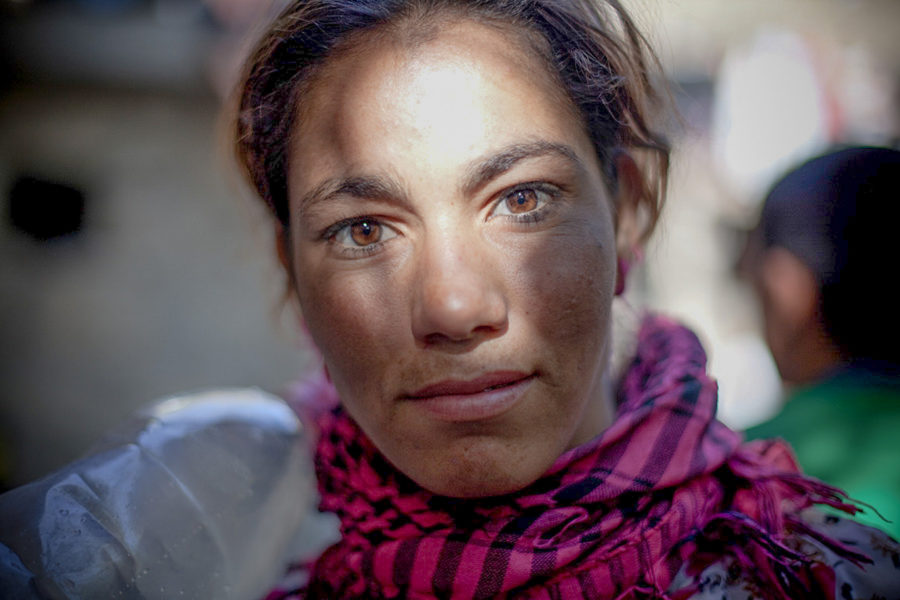