You are here: Home / Press Releases / ARCHBISHOP OF CANTERBURY VOICES “SENSE OF POWERLESSNESS” IN FACE OF ISIS
Search

ARCHBISHOP OF CANTERBURY VOICES “SENSE OF POWERLESSNESS” IN FACE OF ISIS

Archbishop Justin Welby recorded a message of solidarity for Middle East Christians last week when he was interviewed by SAT-7’s Forbidden programme. 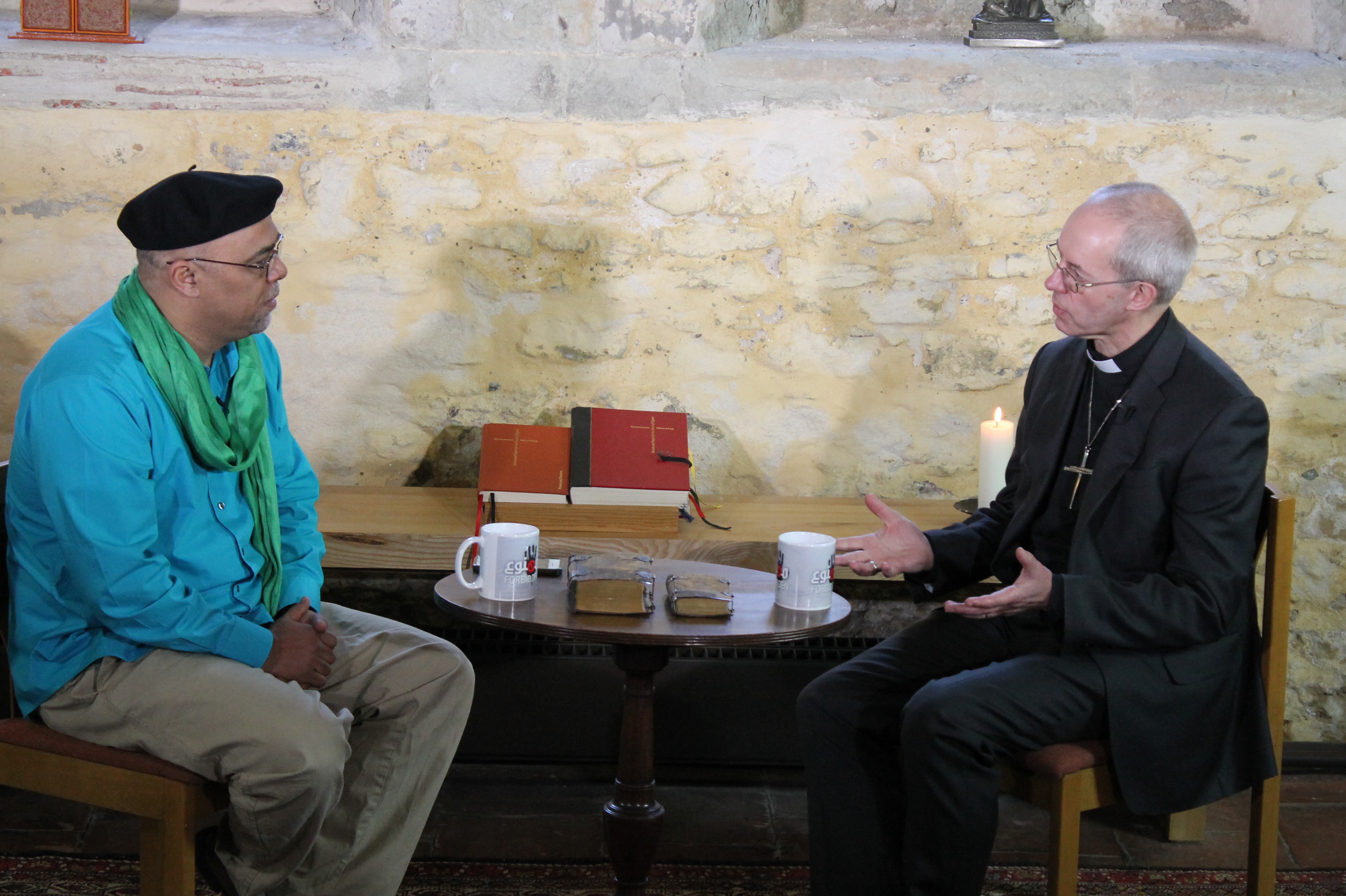 The Archbishop of Canterbury, Most Revd Justin Welby, has shared his heart for people of the Middle East enduring the violence wrought by ISIS in an interview for Middle East Christian broadcaster SAT-7.

Archbishop Welby spoke last Tuesday (10 March 2015) of his frustration in the face of the escalation of attacks that are apparently aimed at expelling Christians from lands they have lived in since the first century.

The Archbishop quoted a Middle East friend who described the attacks on Christians by terrorist movements as “the worst thing to happen to the Church since Genghis Khan”.

He said, “We as Christians outside the Middle East have a responsibility to stand with our brothers and sisters.” The Anglican Church is looking for “ways we can help” through the church’s dioceses and representation in the region, he said, and by keeping in close touch with UK government and European Union officials.

Answering the question “Where is God in this situation?”, Archbishop Welby referred to his family’s personal experience of losing a seven-month-old daughter in a car crash, and said “God weeps… God is not far off or distant but feels deeply with our horrors and sorrows… In the Eucharist when we break the bread, we break the body of Christ and see that God is with us in the darkest moments of all.”

The Archbishop went on to tell interviewer, Dr Imed Dabbour, he rejected the notion of a “clash of civilisations” between the Muslim world and the West. He said the Cross and Jesus’ resurrection from the dead brought “the possibility of reconciliation between civilisations”.

Closing the interview, Dr Dabbour, asked the Archbishop to give a personal message to the millions of viewers of SAT-7 in the Arab world. 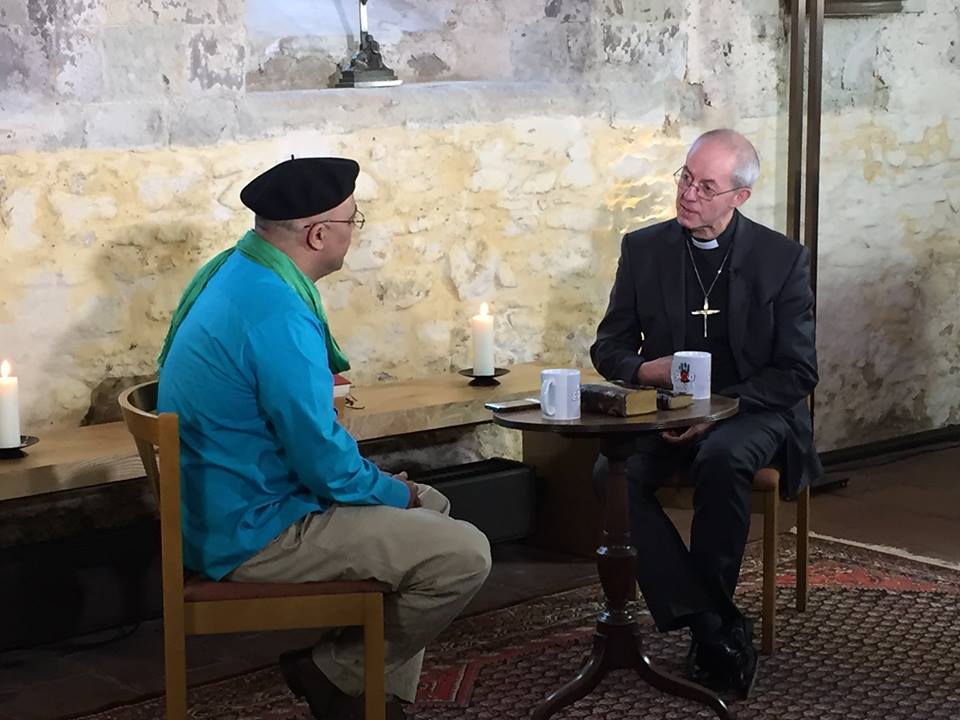