You are here: Home / Latest News / Breaking the illusion of love
Search

Breaking the illusion of love

On one day of the year, thousands of flowers and gifts exchange hands, and dimly lit restaurants are filled with couples. Valentine’s Day is when many couples celebrate their love. But for many women, relationships that are labelled as ‘loving’ are actually unhealthy or, at worst, abusive. SAT-7 ARABIC women’s programme Needle and New Thread is addressing this controversial issue. 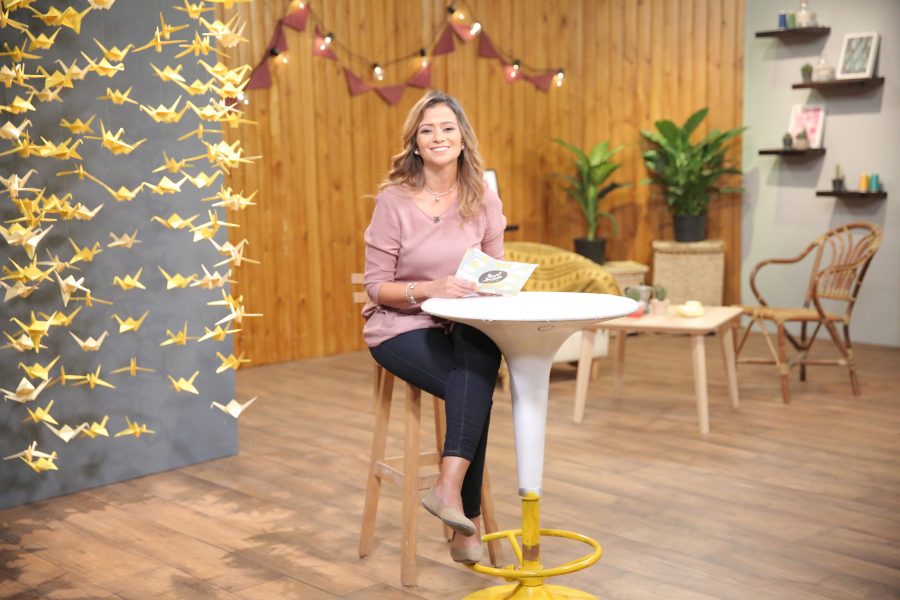 AN ILLUSION OF LOVE

“Love is not ownership, possessiveness, or control.” Maggie Morgan, Director of Needle and New Thread, explains. “Sometimes men smother their partners in the name of love. They decide what she wears, the length of her hair, the colour of her nail polish, who her friends are, and many other details. We want to highlight the different forms of abusive relationships that women of all ages experience.”

Needle and New Thread is broadcasting four special episodes in February to provide a platform for women to discuss their relationship experiences. The aim is to encourage women to pursue a true loving relationship that empowers instead of demeans.

Women can call into the live show Needle and New Thread and share the problems they face in their relationships. One woman confessed: “I am married for five years but the problems between my husband and I don’t end. He mistrusts me. My life is very difficult to the point of severing my relationships with my friends because he thinks I’m cheating on him. He insults and beats me. I cannot continue like this.”

SAT-7 ARABIC wants to bring hope to viewers by showing inspirational love stories. A young woman named Amira appeared on the SAT-7 ARABIC programme Speak Up, and explained that she persisted in prayer when her fiancé fell victim to kidney failure. She refused to leave him despite many negative comments from her friends and family. “As his kidney treatment continued for years people started asking me what I was waiting for to leave my fiancé. But I had faith that there’s light at the end of the tunnel.”

Viewers also contact the programme to share their positive understanding of love. Noha expressed her view: “Love is not about only taking but about giving care, effort, feelings, presents – everything. It is not about waiting for the other to give.”

SAT-7 ARABIC hopes that openly discussing social stigmas and myths about love and relationships will have a positive impact on women in the Middle East and North Africa.

“I hope that viewers will be able to identify oppressive forms of attachment disguised as love,” Maggie shares. “I hope the show will empower women to make healthy choices in relationships.”