You are here: Home / Latest News / Challenging the stigma of mental health
Search

Challenging the stigma of mental health

In the Middle East, people who suffer with mental health problems are often treated with stigma and shame. SAT-7 KIDS show City of Stars aims to address and challenge this attitude.

The Middle East and North Africa (MENA) could be headed for a mental health crisis. Countless young lives have been disrupted by conflict and political turmoil, and this early adversity could have a devastating effect on many people’s long-term mental health.

To make matters worse, there is little effective treatment available. In many countries, including Syria, Yemen, and Iraq, there is fewer than one psychiatrist for every 200,000 people[1].

But there is also a deeper problem: widespread social stigma.

In Egypt, where City of Stars is produced, around 25 per cent of the population are thought to be affected by mental health problems[2], most commonly anxiety or depression. But sadly, these issues are often dismissed as a sign of weakness, or even a spiritual problem, and those who live with them often lose jobs and friends. 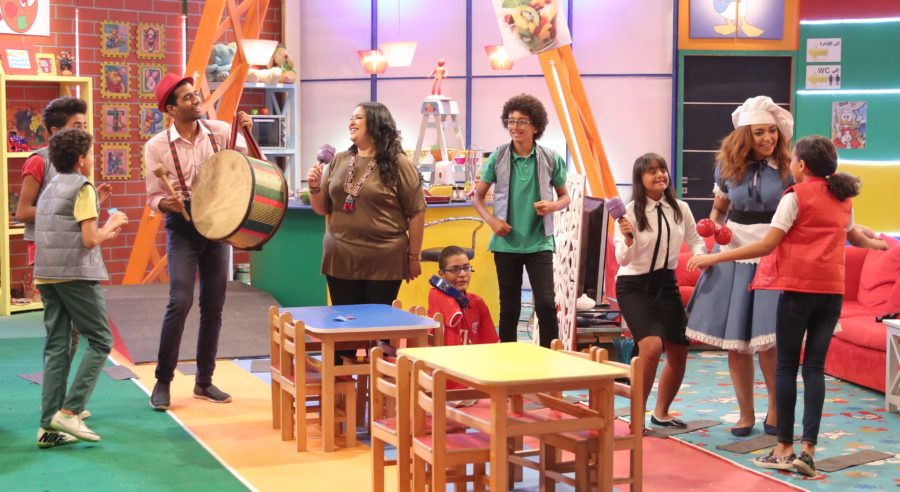 When children show signs of mental health or developmental issues, parents often ignore the problem, labelling them “naughty” or “the silent type”. Many do not seek treatment, partly because the stigma extends to mental health professionals, who are often considered untrustworthy.

Some parents hide their children away altogether, and there have even been reports of children being abandoned.

In this environment of shame, the new season of City of Stars shows viewers a radically different approach – one based on love.

The programme brings together children with mental health problems and other children to learn and cooperate in a fun play-city environment.

“There is real interaction and communication among the children,” says Producer Tamer Adly. “This teaches the other children, and the viewers, tolerance – they learn to accept others as they are and not judge them.”

This welcoming experience will help the children involved grow in confidence and may, in some cases, help alleviate their symptoms.

But the benefit will also be region-wide. By leading by example, the show aims to improve attitudes in MENA societies, helping equip them to deal with the mental health consequences of years of turmoil. 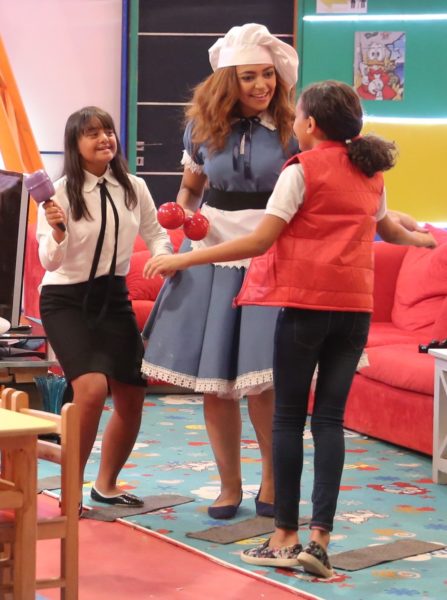