You are here: Home / Uncategorised / Championing children’s rights in the Middle East
Search

In a region where childhoods are often cut short, Christian broadcaster SAT-7 KIDS is a champion for children. On Universal Children’s Day (20 November) and year-round, the channel raises awareness of children’s rights among its young viewers, their parents, and wider society in the Middle East and North Africa. 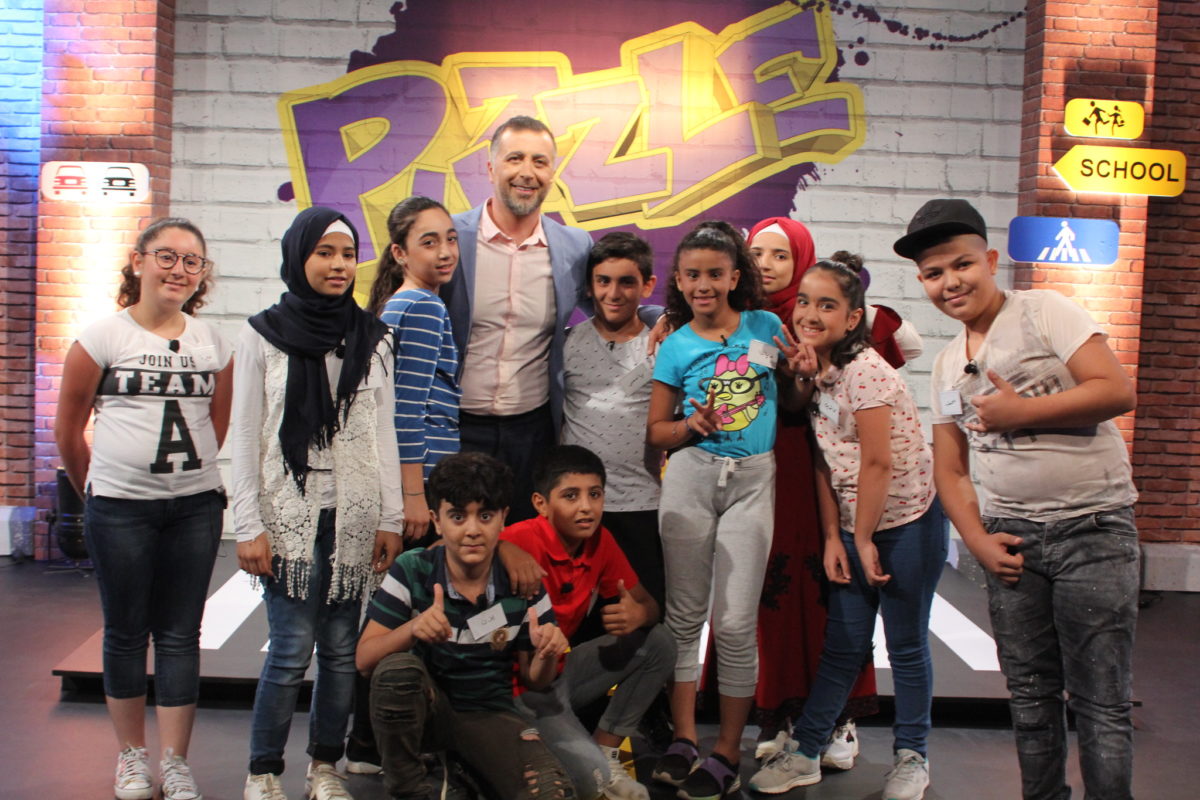 This is the first time I’ve heard a compliment about my abilities. I’ve never been told before that I am capable of anything, or that I am good at something.”

These words, spoken by a 13-year-old girl who appeared on the SAT-7 ACADEMY gameshow Puzzle, point to an urgent need among the channel’s viewers. Similarly, many have never been told that they have inherent value – let alone specific human rights. When they watch Puzzle or another show on the SAT-7 KIDS channel, these children hear for the first time that they each have the right to a safe, healthy childhood and education. 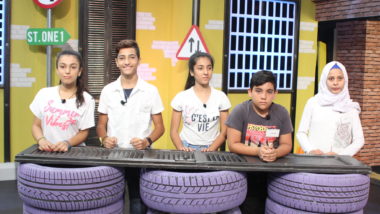 Puzzle brings together children from many different backgrounds to learn about their rights through play-based coaching. Between the fun challenges, the SAT-7 ACADEMY-branded show will broadcast short “Public Service Announcement” clips aimed at adults. These videos, which cover topics including child marriage, access to education, inequality, and children’s mental health, will help parents to become advocates – and to raise a generation of informed future leaders who will improve their region.

“Educating children, parents, caregivers, and teachers about children’s rights and their duty to uphold them is essential to supporting the peaceful development of the whole Middle East and North Africa region,” explains SAT-7 ACADEMY Manager Juliana Sfeir.

Puzzle will not begin airing until January 2020, but the show has already made a big impact on its participants. As they began to understand their own value, the children were transformed. “I was impressed. When they came to make the first episode, the children had low self-esteem. Now, they know how to express themselves. They are happy,” says Rawad Daou, the show’s producer.

Puzzle is among several SAT-7 KIDS shows that directly address children’s rights. Stories in the Attic harnesses the proven benefits of storytelling to help children advocate for themselves. Through the power of simple stories – told by a captivating cast of characters in a forgotten painting that comes to life – the show informs children in age-appropriate ways about issues including child labour, medical rights, and gender inequality. 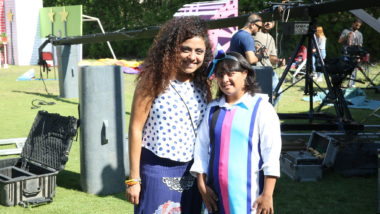 And City of Stars, a ground-breaking drama series that has just produced its second season, models inclusion of children with disabilities. By showcasing the talents of young actors with disabilities, the program advocates for the rights of a group who often face additional discrimination in the region.

SAT-7 KIDS is a crucial voice for children’s rights in a region where many grow up without stability, quality education, or equal opportunities. Will you stand for children in the Middle East and North Africa by making a donation to SAT-7 KIDS today?