More than 99 percent of Algerians are Muslims. The state religion is Islam, but all citizens have the legal right to practise their religion and converting from Islam is not a criminal offence. However, it is illegal to proselytise to Muslims, and converts may face pressure and harassment from their communities. Believers have also reported recent struggles to obtain visas for foreign Christian workers, as well as discrimination in several other areas of life.

Despite these issues, the Church in Algeria has been growing in recent decades. Some churches have seen an incredible increase in numbers, particularly among those from a Kabyle Berber background.

Algeria forms part of what is known as the Maghreb – the western region of North Africa. Over the centuries it has been ruled by the Roman Empire, the Byzantine Empire, the Spanish, the Ottoman Empire and latterly the French. After Algeria gained independence in 1962, the country was ruled by a one-party, military-backed socialist regime for many years.

A multi-party system was instituted in 1988, but when an Islamist party seemed likely to win the 1992 elections, the army intervened. This led to a violent insurgency in which more than 100,000 people died. Current President Abdelaziz Bouteflika has been in power since 1999. A state of emergency imposed in 1992 was lifted in 2011, in response to Arab Spring protests

In addition to poverty and unemployment, government corruption and poor standards in public services are the cause of much popular dissatisfaction. The minority of the population who identify as Berber, who mostly live in the Kabylie region, have long agitated for greater rights and recognition. The government has made some concessions, such as offering to sponsor the teaching of the Berber language in schools. 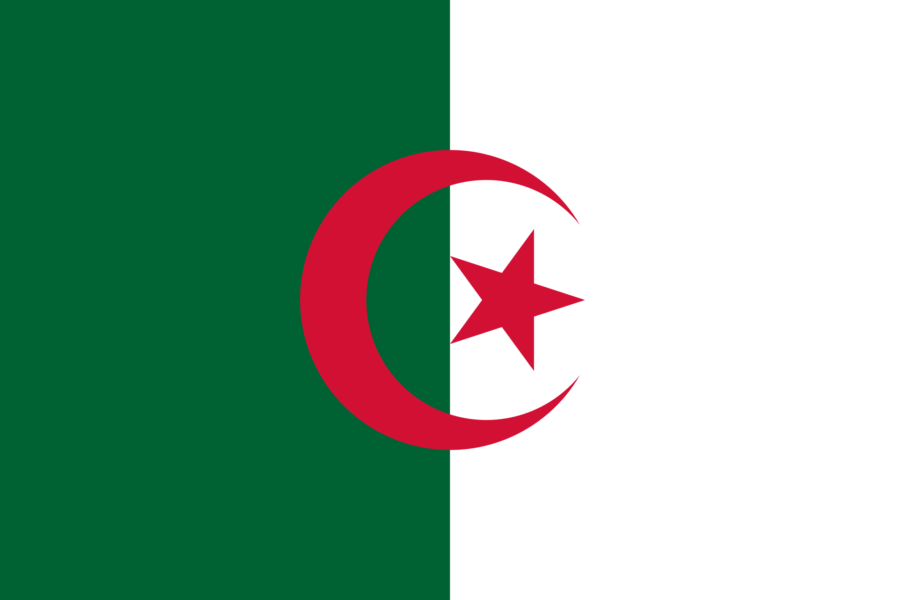