Bahrain has a large migrant population – only 45 percent of residents are citizens. It is more religiously diverse than other Gulf states; Muslims make up 70 percent of the total population, and 14.5 percent of all residents are Christian. The country is also home to Hindus, Buddhists, Sikhs, Baha’is, and Jews.

It is estimated that 99 percent of citizens are Muslims and that the majority are Shia. Shia Muslims report facing discrimination in employment and other opportunities. Muslims who wish to change their religion face societal pressure not to do so.

This small, oil-rich group of islands was once home to the ancient, illustrious Dilmun empire. Bahrain was briefly invaded by the Portuguese in the 15th century and was later ruled by the Persians. In 1820, the Al-Khalifa tribe from Kuwait seized control following several power struggles.

Bahrain later became a British protectorate, but experienced much unrest and violence as citizens protested British rule. Iran, which also laid claim to the territory, and Britain continued to dispute its sovereignty until 1970, when it was recognised as an independent nation.

The Shia-majority nation is ruled by a Sunni king, and the country endures clashes between its Sunni and Shia Muslim populations. Its human rights record has also come under close scrutiny. 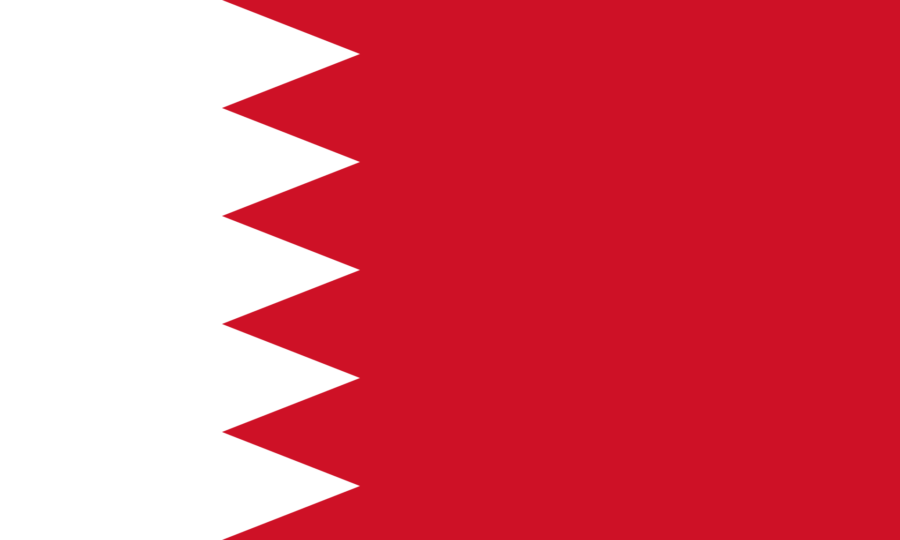 Rashin Soodmand was just 13 when she heard the horrifying news that her pastor father had been executed. Hossein

﻿﻿﻿﻿﻿﻿﻿ With war coming ever closer to their home in Syria, Revd Wael Haddad and his wife, Maram Nafe Tahhan, turned

As multitudes of businesses and charities were shutting up shop, SAT-7 was preparing for take-off. As growing levels of

The negative impact of the coronavirus continues to be heard, seen, felt and televised around the world. But crises have