The constitution grants “absolute” freedom of religion, but names Islam as the state religion and states that religious practice must not “conflict with public policy or morals”. Non-Muslims are prohibited from proselytising, and there is strong societal pressure against conversion from Islam. Close-knit families and a strong sense of tribal loyalty prevent many Kuwaitis from breaking away from family and tradition.

Once the site of an ancient trading port between India and Mesopotamia, Kuwait became a bustling trading hub while under the control of the Ottoman Empire. In the 19th century, it became an independent sheikhdom under the British before finally gaining independence as a nation in 1961.

In 1990, Kuwait was invaded by Iraq, and the emir and cabinet fled the country. A US-led bombing campaign forced Iraqi forces to withdraw the following year, but Iraq did not recognise Kuwait’s independence until 1994. Kuwait has since played an important role as a military base for various US-led incursions into the Middle East, including in 2003 when the government of Saddam Hussein in Iraq was overthrown.

Kuwait has a reasonably good human rights record with few reports of arbitrary arrests or torture. Women were given full political rights in 2005, but the country remains relatively conservative. 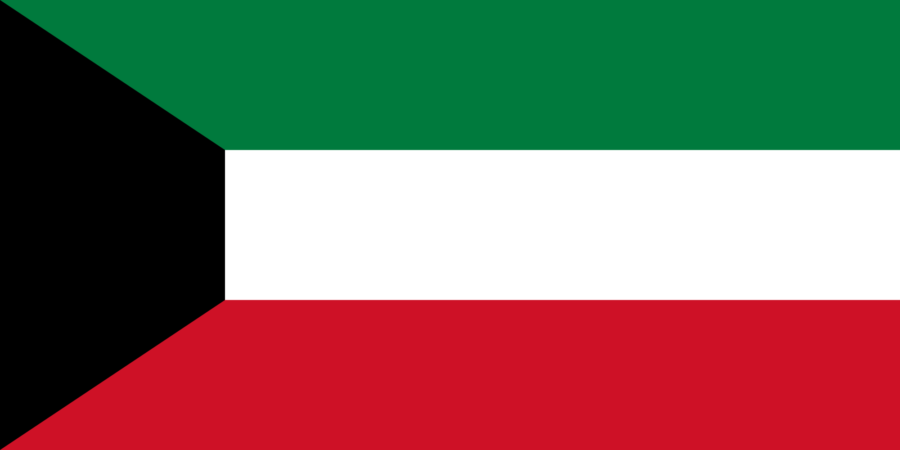