Almost all of Mauritania’s 4.1 million-strong population are Sunni Muslims, and Islam is officially the country’s sole religion. There are only tiny numbers of Christians and Jews, most of them foreigners. Only Muslims may be citizens, and converts from Islam lose their citizenship. Apostasy is legally punishable by death, but this sentence has never been carried out.

Nobody may promote a religion other than Islam, and the public expression of any other religion is banned. Even group meetings in private homes must be pre-approved by the interior ministry, although this is not always enforced.

Berber and Arab migrants began arriving in Mauritania in the 3rd century, and Berber warriors later defeated the Empire of Ghana for control of the area. French forces controlled southern Mauritania from the 1850s. The country was a French territory for almost six decades before gaining independence in 1960. In 1976, Mauritania divided up the territory of today’s Western Sahara with Morocco, but it later renounced its claim.

In 1984, a coup installed the military leader Colonel Maaouiya Ould Sid Ahmed Taya. Race riots erupted in 1989, when tens of thousands of black Mauritanians were persecuted and driven out. Colonel Ould Taya ruled Mauritania for more than two decades, and the country’s first freely elected president did not come to power until 2007. He was removed by a military coup in 2008 and it was not until 2019 that Mauritania saw its first democratic transfer of power.

Mauritania is one of the world’s least developed countries; the literacy rate is just 53.5 percent, and 31 percent of Mauritanians live below the poverty line. Child marriage and forced marriage are also common in this mostly-desert state. Almost 60 per cent of the population is aged under 25.

Although criminalised in 2007, slavery has long been entrenched in Mauritanian society, and more than 2 per cent of Mauritanians remain enslaved today. There are ongoing tensions between Arabs, Arabic-speaking descendants of slaves, and members of sub-Saharan ethnic groups. 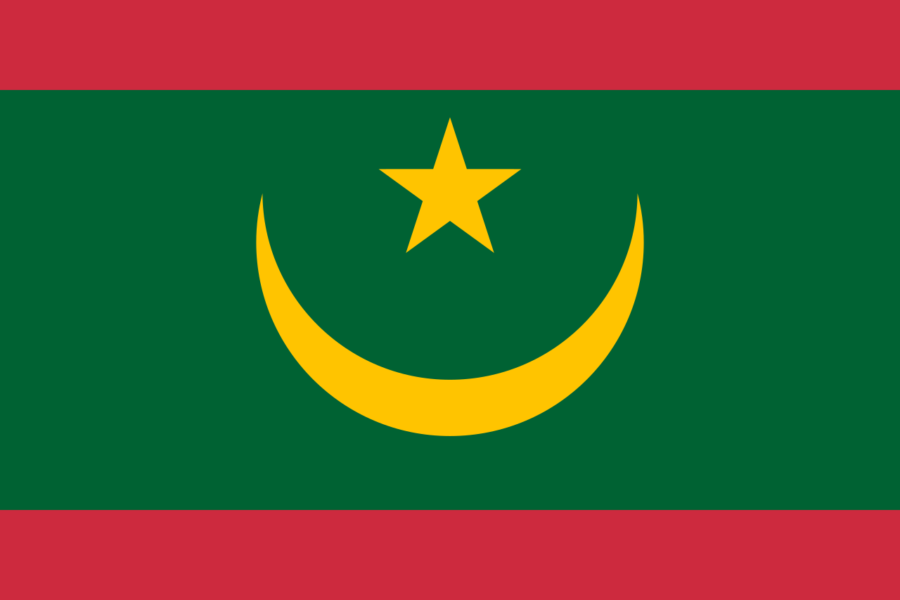