The citizens of Oman, the world’s oldest independent Arab state, are almost all Muslims. Ibadhi and Sunni Muslims make up 90 percent of citizens, with Shia Muslims accounting for a further five percent. The remaining five percent are Hindus and Christians.

Like other Gulf states, Oman is home to a large expatriate population, mainly foreign workers from south Asia. Citizens are estimated to make up 30-60 percent of residents. Among foreign residents, religious groups include Hindus, Buddhists, Sikhs, and Bahai’s as well as Christians.

These groups all worship freely in private homes and officially designated places of worship. The government promotes interfaith dialogue, and relations between communities are good. All public proselytising is illegal, however.

During the Golden Age of the Persian Empire in the 6th century BC, Oman was the site of many important ports and coastal forts. It later became one of the first countries to accept Islam, and Omanis were instrumental in spreading the religion to the east coast of Africa, India, and south-east Asia. Although Oman was invaded by the Portuguese and the Persians, it has never been subject to foreign rule.

The Al Bu Said dynasty came to power when the Persians were driven out in 1749, and it has ruled ever since. The country has long had close ties with Britain and is also one of the few Arab nations to maintain friendly relations with Iran.

Until current Sultan Qaboos bin Said seized power from his father in 1970, Oman was an isolated country. Although extensive modernisation has taken place, Oman remains an absolute monarchy with limited freedom of expression. 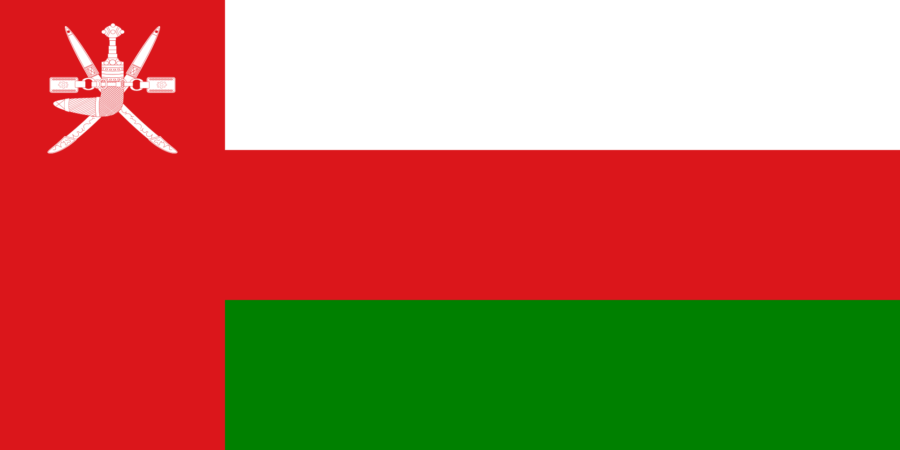