The population of South Sudan, the world’s newest country, is majority Christian, with many different denominations represented. There is also a significant Muslim minority, but there are no reliable statistics for this group. Many people in rural areas practise traditional African beliefs.

The 2011 transitional constitution allows for freedom of religion and forbids religious discrimination. Members of different religions generally live side-by-side in peace, and faith groups have promoted peacebuilding since the current civil violence broke out.

Until South Sudan became independent in 2011, it was part of Sudan – a country long divided between its Muslim and Arab-dominated North and the traditional, “African” South. A former British colony, Sudan gained independence in 1956 but was then devastated by 17 years of civil war. A further 22 years of conflict followed a decade later, ending in 2005. According to rebel estimates, the violence and resulting famine caused more than two million deaths.

High hopes for the new country of South Sudan were dashed when political tensions between President Salva Kiir and his deputy, Riek Machar, sparked ethnic violence in late 2013. Civil conflict between government forces and rebels has continued despite a peace deal in 2015, killing tens of thousands of people.

The violence in South Sudan, already one of the world’s least developed countries, has displaced millions. More than half the population is on the brink of famine. Serious systematic human rights abuses by both sides have been documented, including rape, killing, pillaging, and the use of child soldiers. Aid workers have been targeted for attack.

FGM (Female Genital Mutilation) is a widespread practice in South Sudan, with an estimated 87% of girls and women affected. 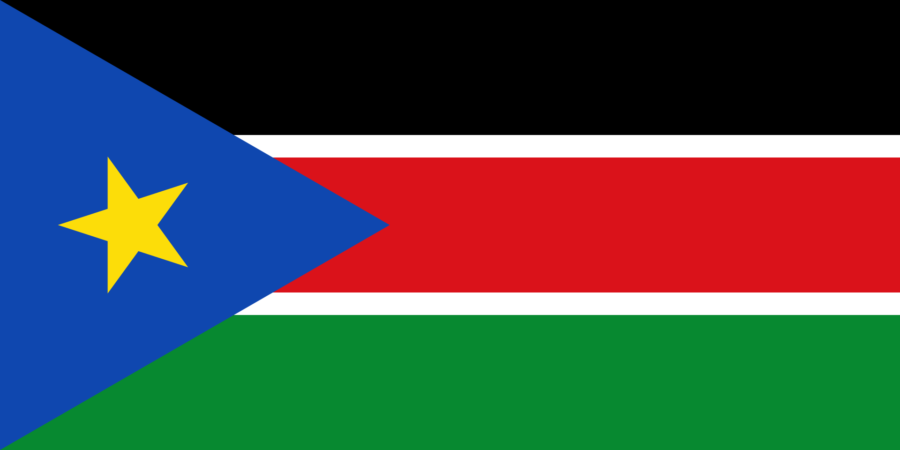