The population of isolated Tajikistan is more than 90 percent Muslim. Most Muslims are Sunni, but the country is also home to Shia Muslims and other groups including Bahai’s, Jews, and around 150,000 Christians. The largest Christian denomination is Russian Orthodox, with Catholics and Protestant groups also present.

Religious freedom in Tajikistan has declined sharply since a restrictive religion law was passed in 2009. The government prosecutes groups outside its control, particularly Muslims, Protestants, and Jehovah’s Witnesses. Some Protestant groups face potential legal action for any of their activities, because they have been repeatedly denied official registration. Religious literature is also restricted, and children under the age of 18 are forbidden to take part in any religious activities.

Tajikistan has been conquered by a series of foreign powers. Arab invaders introduced Islam in the 8th century, and Central Asia was later controlled by the Persian Samanid Dynasty, the Mongol Empire under Genghis Khan, and the Turkic ruler Tamerlane. In the late 1800s, northern Tajikistan became part of Tsarist Russia, and the entire territory came under Soviet control in the 1920s.

Tajikistan remained part of the Soviet Union until independence in 1991. The following year, anti-government protests by Islamist and pro-democracy rebels erupted into several years of civil war. Since then, elections have been marred by accusations of corruption. The leading opposition party was banned in 2015 and long-standing President Emomali Rahmon is now able to rule for life.

Recent years have seen mounting criticism of Tajikistan’s human rights record. There is an ongoing government crackdown on freedom of expression, with access to certain websites blocked and the press restricted. Domestic violence against women is also a major problem, and rights organisations cite inadequate protection for victims.

Ethnic Tajiks who convert from Islam may face pressure from family members to return to their traditional religion. 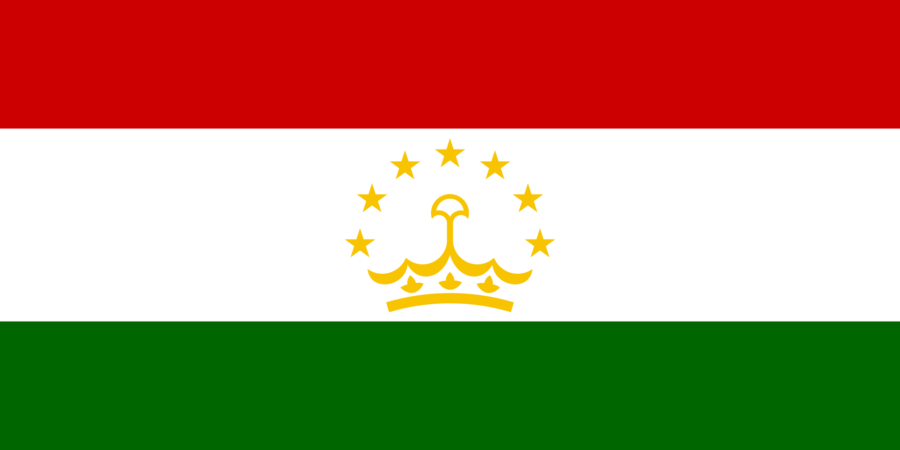 Last weekend (15 May) citizens of Lebanon voted in parliamentary elections, for the first time since the 2019 “17

I have just returned from Beirut, Lebanon. With the elections looming this weekend, the city is plastered with banners

What is it like to practise your faith when your freedom of belief is under threat? Our Cairo-based Communications