Despite no official statistics existing, it is thought that 65% of Yemenis are Sunni Muslim and 35% are Shia Muslims, (belonging to the Zaidi order).Christians, Jews, Baha’is, and Hindus together make up less than 1% percent of the population. Yemen’s legal system is based on both Islamic sharia law and a secular civil code. Freedom of thought is protected by the constitution, but sharing faith with  Muslims is illegal, and conversion from Islam is officially a capital offence.

While Yemen’s government controlled the country, members of minority religions could worship in relative freedom. However, religious freedom has disappeared since a rebel coalition led by Zaidi Houthis seized control of the country in 2014. Amongst other targets, Shia mosques and Christian churches have been attacked by armed groups.

Saana, Yemen’s capital, is one of the oldest continuously-inhabited cities in the world. Yemen was ruled by the Ottomans in the 1500s and again from the mid-nineteenth century. The southern city of Aden came under British rule in 1839.

After becoming independent in 1918, North Yemen was ruled by feudal leaders until 1962, when army leaders took control. In 1967, the last British troops left the south, which adopted a Communist-oriented government. North and South Yemen were unified as the Republic of Yemen in 1990, but civil unrest and armed conflict between the two continued with various foreign militants intervening.

The ongoing civil war has put additional pressure on the already struggling Yemeni economy. The destitute country was dependent on decreasing oil revenues. Since the takeover, exports have continued to decline and the rebels have also gathered government funds for their own purposes. Over 3 million people have been displaced by the Yemeni conflict since 2015. At least 24 million people, 80% of the population, is now in need of humanitarian assistance. 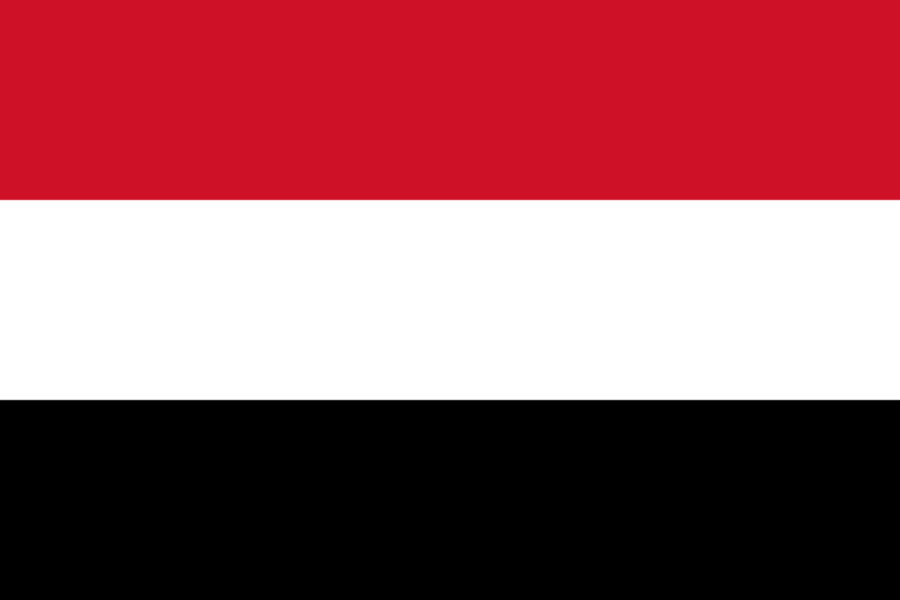