You are here: Home / Lives Changed / Dany in Libya
Search

From Me to You Libya Lives Changed Persecution SAT-7 ARABIC

His mother tells how God strengthened her after her son’s murder. 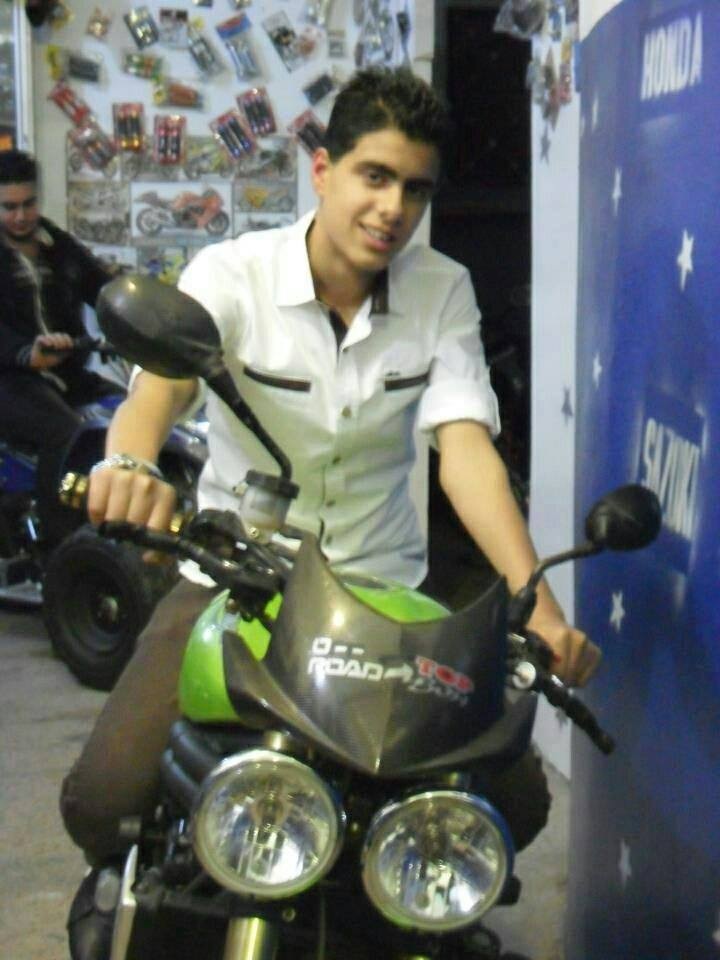 For many Christians in the Middle East and North Africa, Jesus’ call to carry their cross can mean enduring discrimination, family rejection, suspicion or arrest. For some, it means paying the ultimate price.

From Me to You (“Minne Elak” in Arabic), the live youth magazine on SAT-7 ARABIC, recently heard from Mona*, the mother of Dany, a 15-year-old Iraqi viewer living in Libya.

On 30 May, Dany went out socialising with a group of school friends. But Dany never returned. He had been abducted and shot three times for being a Christian.

Despite the terrible shock of her son’s murder, Dany’s mother wrote to From Me to You and spoke of  how God had comforted her and enabled her to witness to her friends. She told how God assured her in a vision that Dany is now secure with Him, and how Dany’s faith has become an inspiration to people around the world.

The From Me to You team dedicated the 19 June episode of the show to Dany’s memory. With her permission, they shared Mona’s testimony with viewers, read Scriptures and sang a song in honour of this young teenager’s faith.

Mona has given us permission to share this story with you:

“Peace of Christ with you my beloved friends. I am an Iraqi and live in Benghazi, Libya. I used to send you emails before but I stopped for different reasons. I would like to share with you what happened with me. I have a daughter named Sara* and a son named Dany and he is 15 years old. On May 30, 2 weeks ago, on a Friday, Dany went out with his friends from school and never returned. I prayed and wept to the Lord only to reassure me of his safety.

“When we heard the news of his murder, the women in our family and friends wept but I found myself singing hymns. Even I was shocked at my reaction. 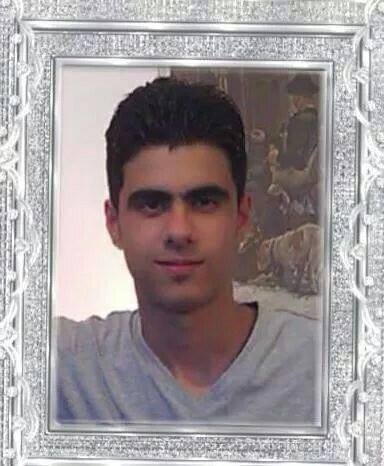 “When we went to see him for the last time before his burial, it was very hard but I said to Jesus, “Please give me your eyes to see my son and please give me the strength to be able to endure” and I went, still singing hymns, to see my son before he went to heaven.

“In the car, I closed my eyes and saw a vision of Dany wearing a white garment and a crown of flowers. I saw Jesus seated on the throne and the angels around him welcoming my son.

“Most of the people that came were non-Christians and were amazed at how calm I was and how I was comforting myself.

“I ask you to please pray for us and specially that I may have documents to prepare before I travel next week. May the Lord continue his work with me and my husband and my daughter and my brother-in-law. May the Lord bless you, I love you very much.

“By the way, news of my son’s murder made a big impact on social media and even a video was made in his memory.

“There were memorial services for Dany in America, Austria, Holland, Sweden, France and Iraq. Many people were shocked at the reason behind this murder, but I told people Dany is a citizen of heaven now, not of earth; the Lord chose him in his time.

“My dear friends, I thank you very much for your love and support and all that you do. You are a voice in the wilderness. May the Lord reward you according to his riches in glory.”

Jamie Helou, the From Me to You presenter who kept in touch with Mona during this time, said:

“It was with great shock and sadness that we received the news of the death of 15-year-old Dany. His mother shared the tragic story of how he was shot three times because he was a Christian. Yet she also shared how the Lord comforted her and gave her peace.

“Her witness was such an encouragement that we could not but share it with the From Me to You family, knowing that many people will be comforted and blessed by her strength and enduring faith. After sharing this story on the show many people called, posted on facebook and sent messages to Dany’s mother and her family in an act of true Christian love, ‘rejoicing with those who rejoice and mourning with those who mourn’.”