Displaced Iraqi Christians gathered for a major prayer and worship event to mark the liberation of towns and villages in the Nineveh Plain from so-called Islamic State (IS).

The Christ Day event in Erbil, Iraqi Kurdistan, on 18 November was broadcast live on SAT-7 to millions across the Middle East and North Africa. 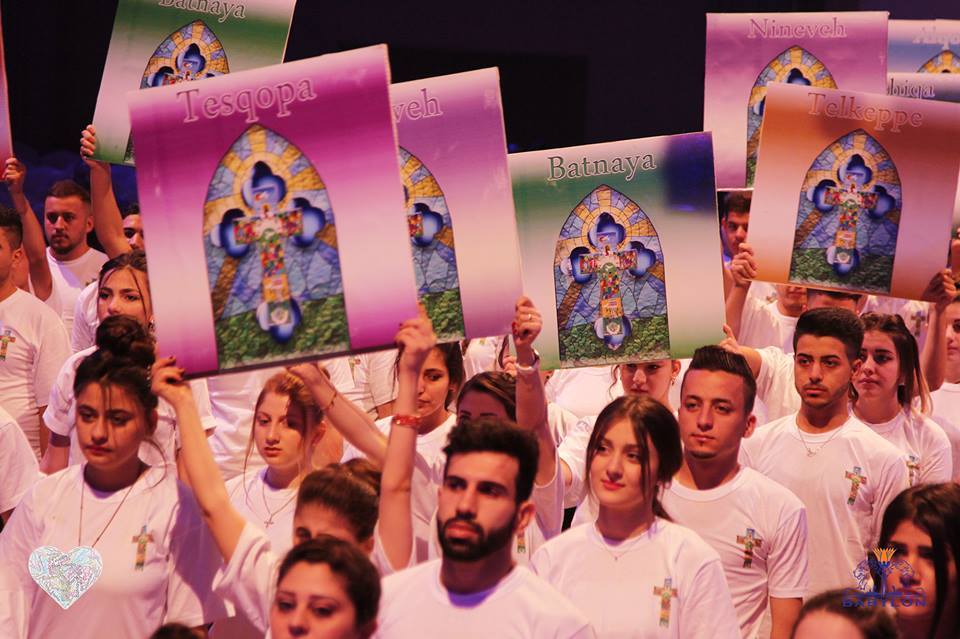 The gathering of Christians from various denominations marked the culmination of 50 days of prayer and fasting for their troubled homeland. Themed “The Return Festival”, there was celebration and praise for the liberation of many towns and villages by Iraqi forces and, as efforts to retake Mosul from IS continue, calls to further prayer and unity.

The event opened with around 100 young people forming the shape of a cross in the centre of the main venue, and featured music from Iraqi church choirs as well as internationally-known Christian worship leaders Nizar Fares from Lebanon and Zyad Shehada from Jordan. Another highlight was the release of written prayers in helium-filled balloons. 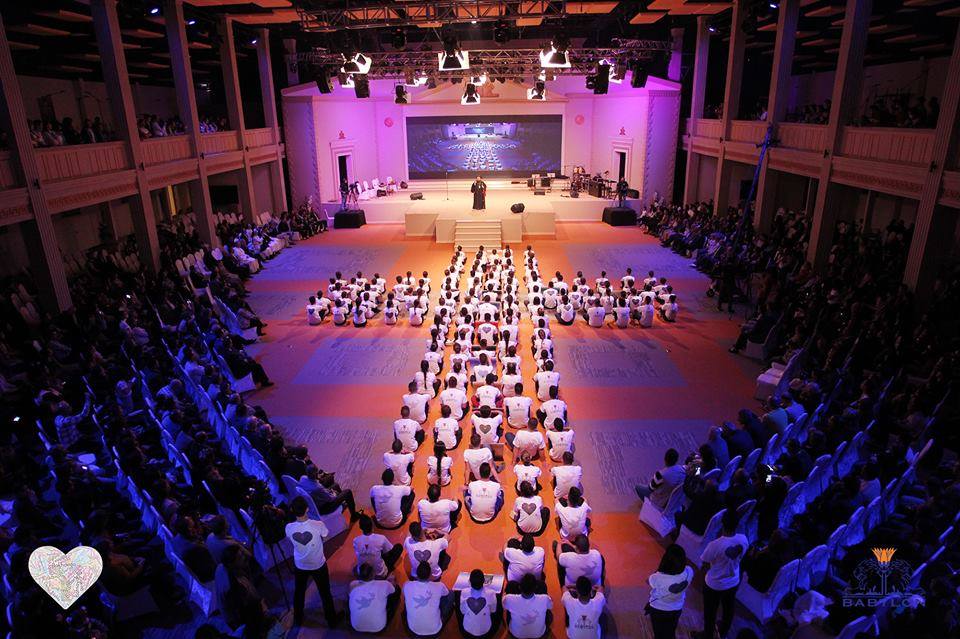 A SAT-7 spokesperson, who is originally from Iraq, attended Christ Day. He said: “Every part of this event was amazing. You could see the joy on people’s faces. Everyone was so positive and it was so encouraging. Truly this event was a blessing.”

Many of the attendees have been displaced for over two years since Islamic State seized Mosul and the surrounding area in the Nineveh Plain in mid-2014. Iraqi forces launched an offensive to liberate the area on 17 October. Some Iraqi Christians have started to return home but hundreds of thousands remain displaced, mostly sheltering in the northern Iraqi Kurdistan region. Displaced Iraqi Christians have told SAT-7 how they are looking forward to returning home when the liberation of the Mosul area is complete.

The Christ Day event was organised by Life Agape with support from Iraqi churches. Maher Barbary, Life Agape Iraq Director, said: “The goal of our meeting was to gather the Christians who are displaced from these villages, pray for them and send them back with a new spirit.”

He added, “Pray for our situation because we believe that Iraq still has hope.”