You are here: Home / Features / Egypt: The cry of a Church under pressure
Search

Egypt: The cry of a Church under pressure

A two-day visit to Egypt by Pope Francis (28-29 April 2017) was arranged to bring a message of unity and give hope to the country’s Christians, still grieving after several church bombings. SAT-7 will cover the visit, including a communion involving an expected 21,000 people, and a visit to the bombed St Peter and St Paul (“Botroseya”) church in Cairo. 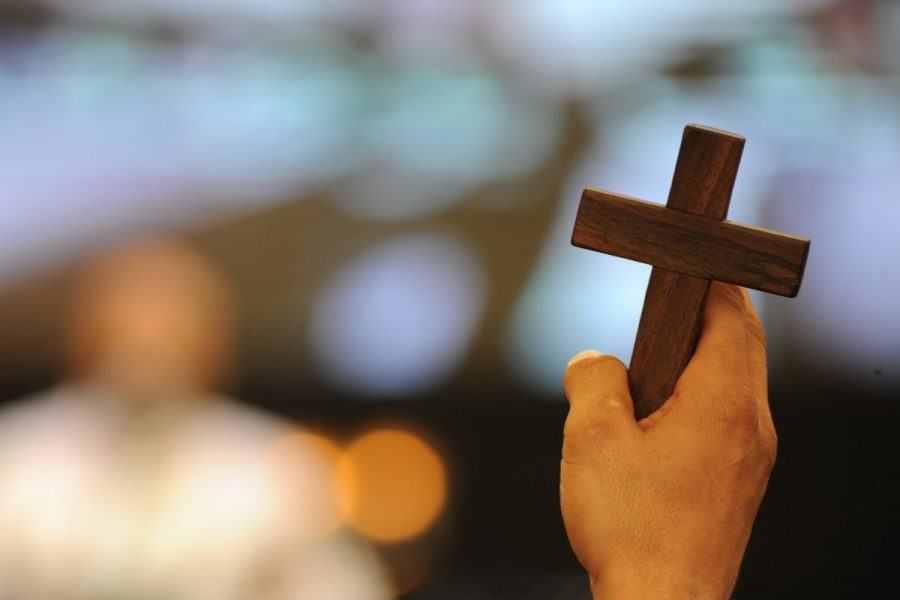 Six years ago, citizens in Egypt called for an end to dictatorship, poverty and corruption in what became known as “The Arab Spring”. But after two revolutions and a failed experiment with “political Islam”, the country chose in 2014 to elect a former general as president.

In political terms, Egypt seems to have gone full circle. On the one hand, peaceful protest has been silenced while, on the other, Islamist insurgents mount increasingly severe attacks against security forces and Christians in efforts to destabilise the country. A video from an Islamic State-affiliated group said Christians are “its favourite prey”.

But apart from the political cries within Egypt, a different call has risen continually from Egyptian Christians – a cry for God’s intervention in their land. On 11.11.11 a massive congregation of 70,000 people of all churches gathered to pray for the nation. SAT-7 filmed this and subsequent mega-gatherings and conferences. Some have come at times of crisis in the nation and others have simply come to call believers to fresh commitment and to seek God’s Kingdom in Egypt and the wider region. 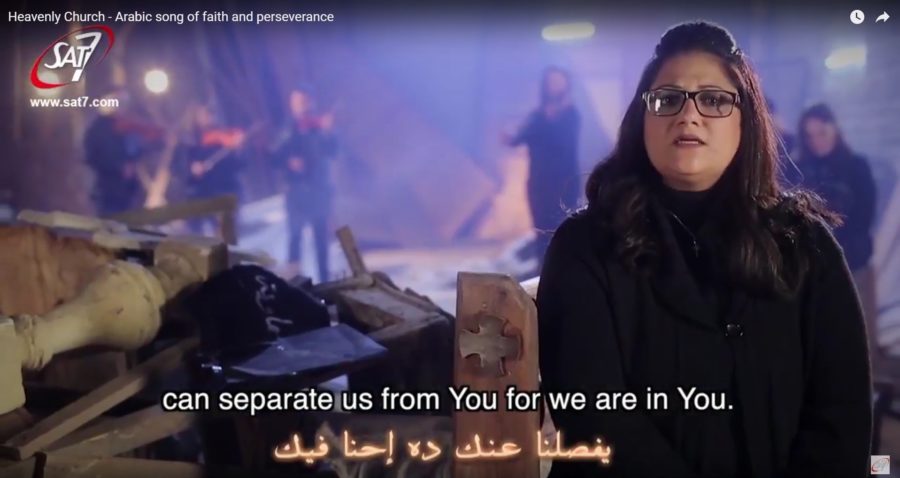 At times when Christians have been violently targeted, such as the two Palm Sunday church bombings this year, SAT-7’s Egypt production team have worked hard to support their brothers and sisters in various ways, including interviewing family members. In February, after some five hundred Christian families fled Northern Sinai after seven targeted killings, SAT-7 broadcast a special edition of the live worship show Keep on Singing. Included in the episode was a SAT-7 worship video, Heavenly Church (left). After the Palm Sunday bombings this was even screened on Channel 1 of the national Egyptian TV network.

“We felt we needed to send out a message to the people that we aren’t just singing songs of praise to the Lord but we are a church awaiting heaven,” said producer Andrew Gamal. “We aren’t escaping reality but we have faith that the Church belongs to heaven. Christians hope in the hand of God to lift us up in the middle of dire circumstances.”

Despite such attacks and other forms of pressure, the Egyptian Church is by far the largest in the Middle East and it is conscious of its responsibility to the region. Many Egyptian Christians long to see the fulfilment of the promise in Isaiah 19:24-25, that they should be a blessing to the whole earth.

At a three-day International Conference of Prayer filmed by SAT-7 in April, Western and Chinese believers spoke of the great inspiration Egyptian believers are to them in intercession.  Dave Gibson, a pastor from Minessota, told the gathering, “We’re humbled to be in your presence. The testimony of what God is doing here in Egypt echoes around the world.”  Speaking of the gathering of 70,000 Egyptian Christians on 11.11.11: “We said, ‘Oh Lord, we long to have that kind of spirit of prayer in our own nation’. Over the three days of the event, the thousands attending united to pray for revival in Egypt and the region.