Thousands of Christian children pray to become change-makers in Egypt 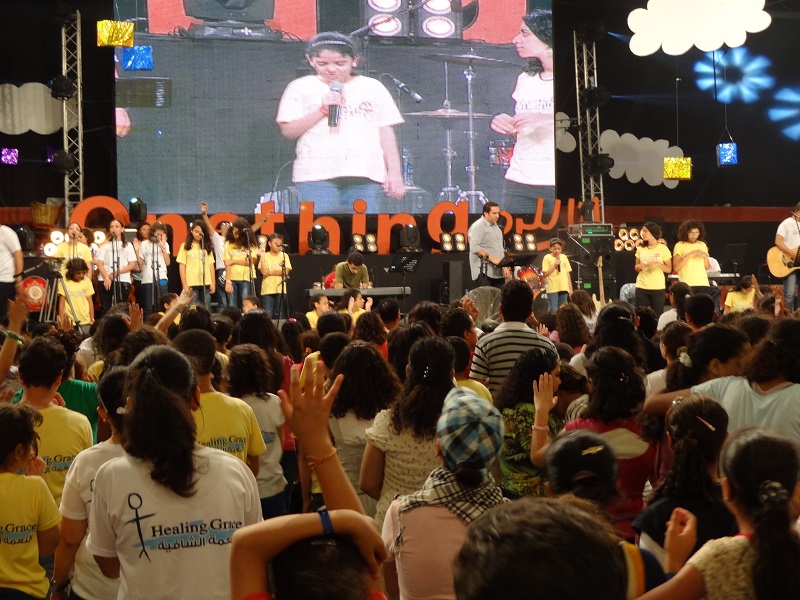 In a country rocked by change and division, some 1,400 eight to fourteen-year-old Egyptian children last week gathered to worship and ask God to change them to be the salt and light for Jesus in their communities.

The first ever One Thing Kids festival was held at the desert oasis of Wadi El Natroun from 16-18 July and televised live by Christian broadcaster SAT-7.

“Our vision is to have this generation praying and worshipping God, and to be filled with the Holy Spirit to be able to change the world,” say festival organisers Kasr El Doubara Evangelical Church (KDEC) and the children’s prayer ministry of the Synod of the Nile of the Presbyterian Church.

Most of the sessions were broadcast live on SAT-7 on the SAT-7 KIDS and SAT-7 ARABIC channels as well as on the SAT-7 KIDS Youtube Live page – the latest on-location broadcast from SAT-7 which previously has included prayer by tens of thousands at Cairo’s Cave Church and broadcasts from the annual One Thing festivals for older youth. 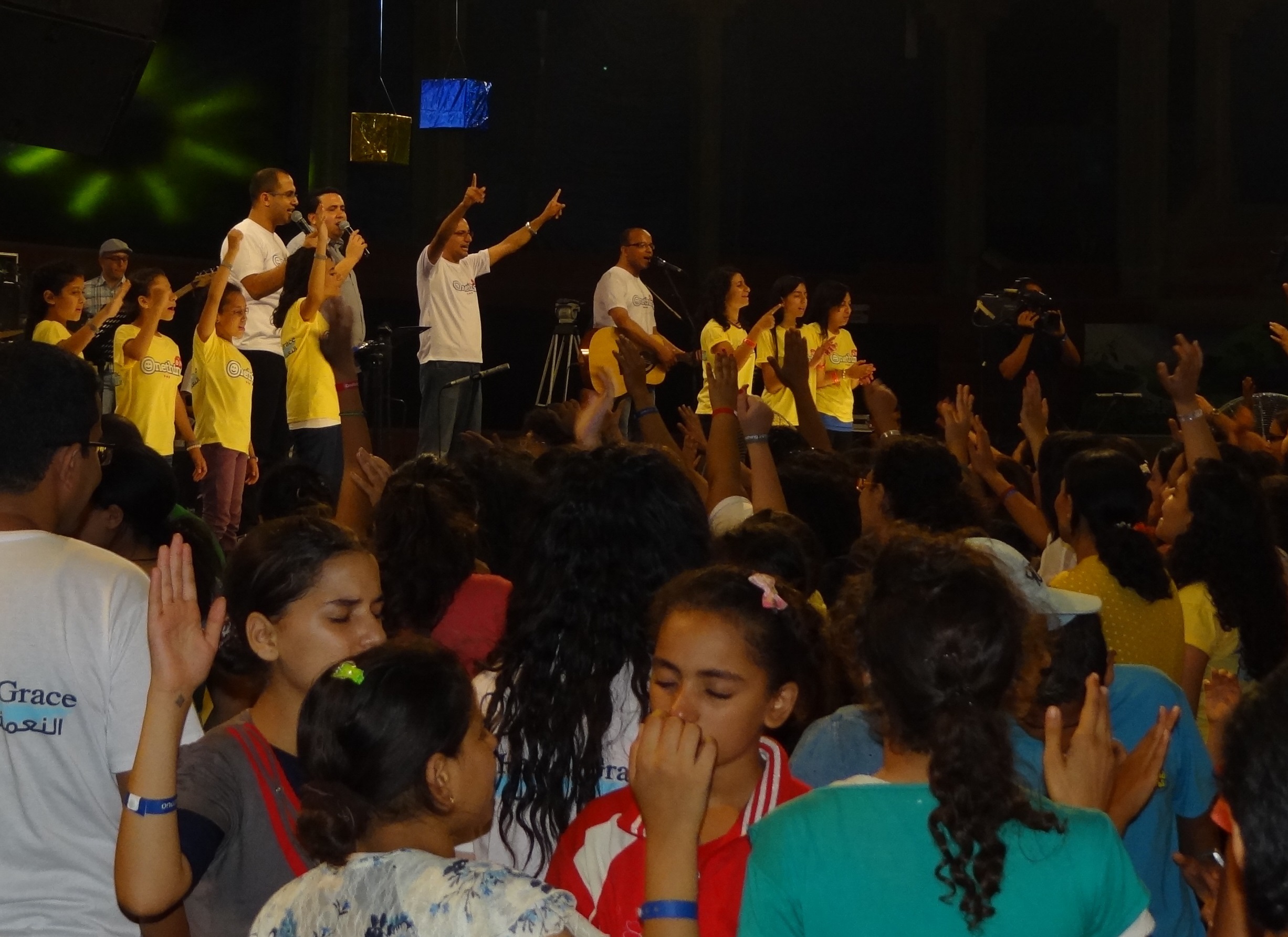 The Wadi el Natroun area was long an historic centre for Christian prayer by monks and pilgrims, but at One Thing Kids – held at KDEC’s retreat and campsite – young children took over that mantle. Many of the children took a prominent role – some as part of the worship choir, others helping to lead prayers for themselves and their nation.

SAT-7’s Egypt Director, Farid Samir, said: “In a conference like this we saw kids worshipping and praying from their pure hearts, hearing God’s voice and sharing it. Some kids told their testimonies of special encounters with the Lord.”

Farid said his own children, aged 9 and 10 attended and “were spiritually stretched, they memorised Bible verses, learnt new songs, and learnt how to intercede for their country”.
He concluded: “We believe God is going to change things in Egypt because of the faithful intercession of kids, and there will be reconciliation, salt and light especially at the communities the kids will go back to.”

Watch video clip from the One Thing Kids event 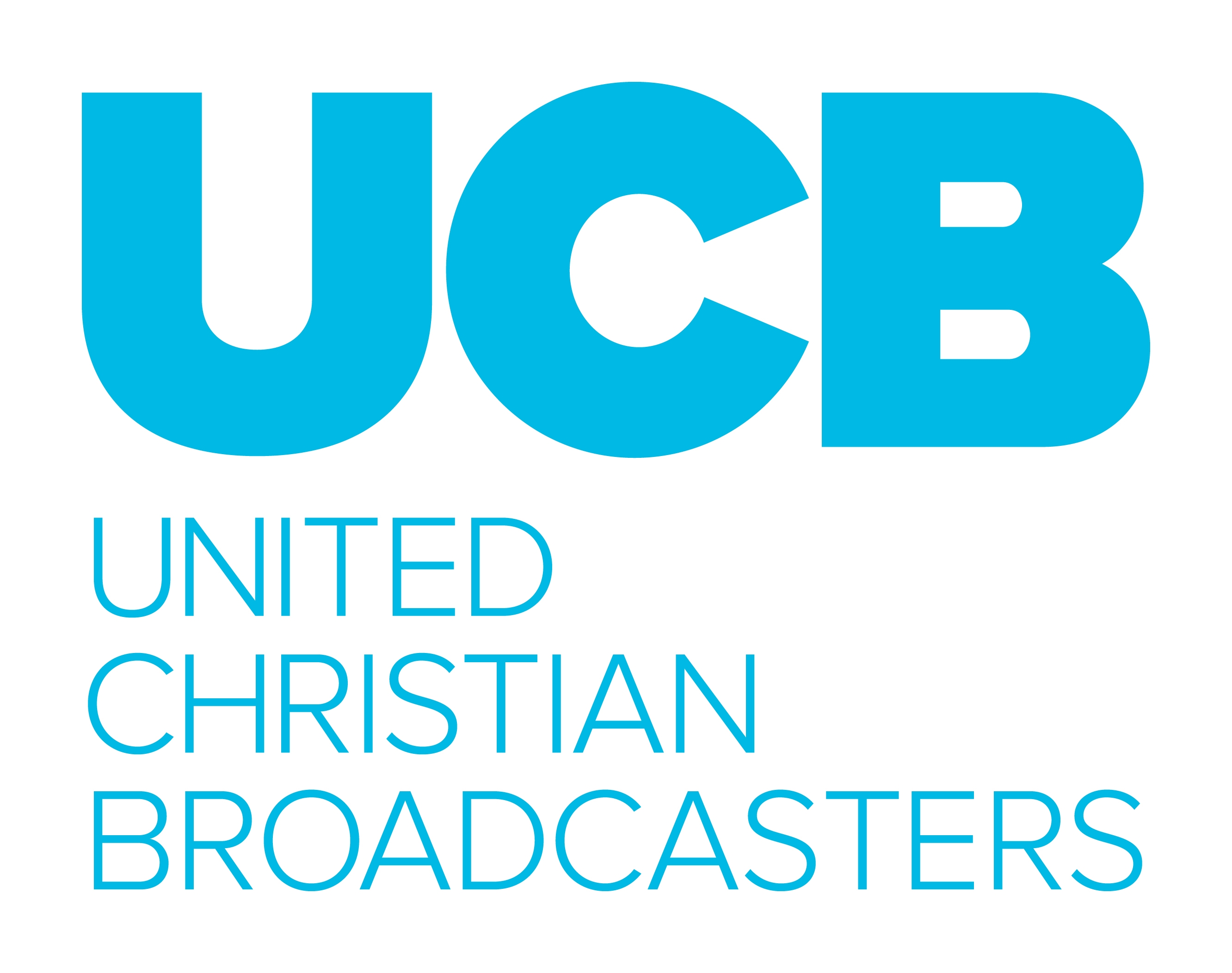 Farid Samir was interviewed on UCB UK radio by Paul Hammond. This interview took place on the morning of 25th July. UCB contacted us after hearing about the One Thing Kids festival, wanting to find out more about what God is doing in Egypt. A big thank you to the UCB team for inviting Farid to speak on their radio show.

Listen to the interview here: 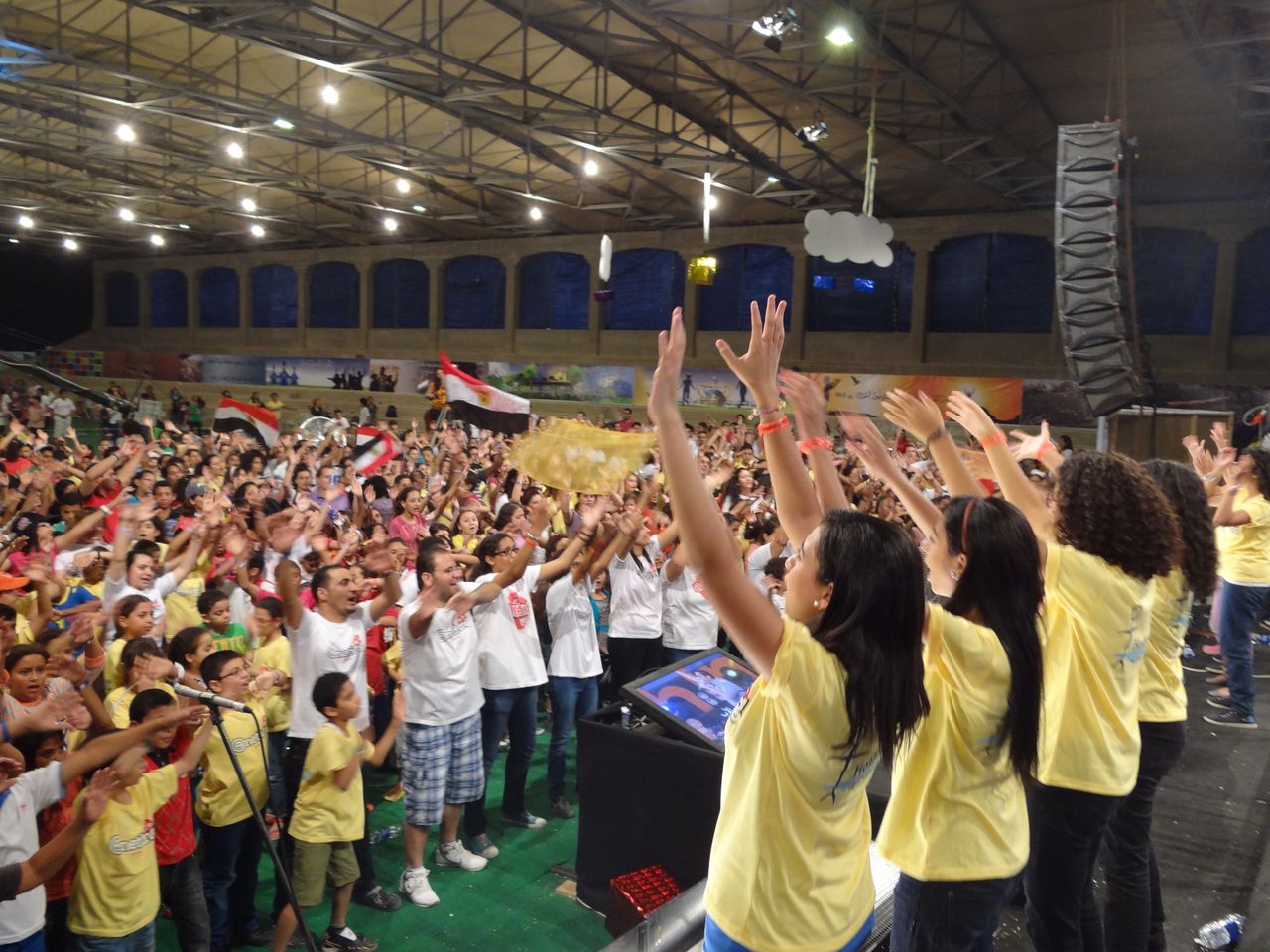