You are here: Home / Press Releases / EGYPTIANS GO TO THE POLLS
Search

EGYPTIANS GO TO THE POLLS

Egypt, the Arab world’s most populous country, has gone to the polls for the nation’s first free presidential elections (23-24 May).  And on the evening when millions began casting their votes, the SAT-7 ARABIC Christian TV channel broadcast live debate and information featuring national church leaders and political and legal experts. 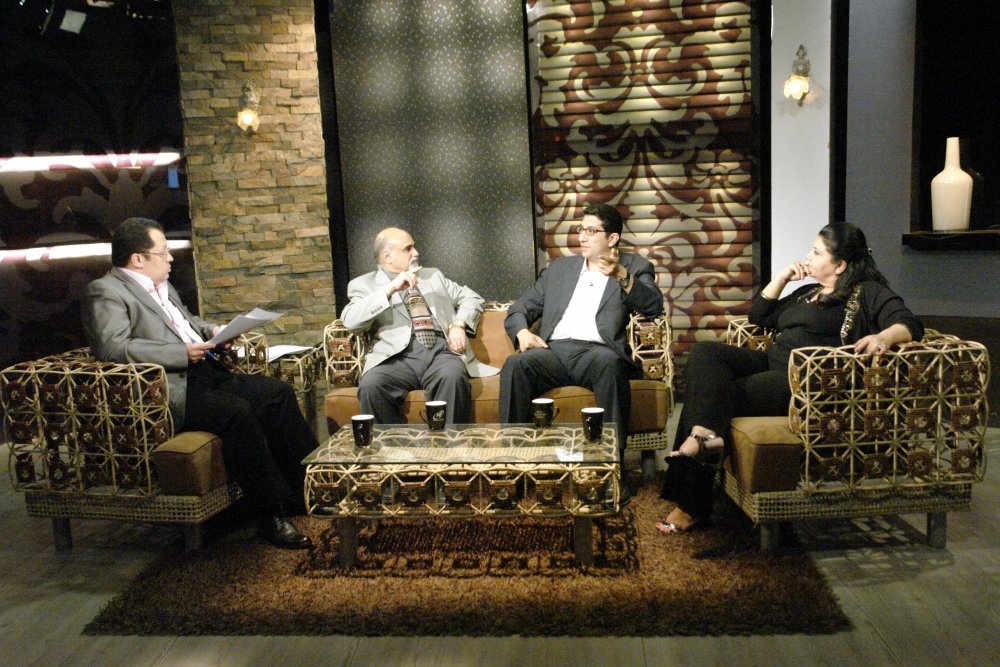 Coptic Orthodox, Evangelical and Catholic leaders described the policies and character to look for in a president who would serve all Egypt’s people best, regardless of religion, gender or colour.  They each urged Christians to seek God’s guidance and vote in line with their conscience rather than allow anyone to decide for them.

Practical details of how to vote and how to identify any attempts at fraud were explained, and a woman ex-parliamentarian stressed the role of women voters.  Many women are “supporting their families instead of their unemployed men,” said Dr.Georgette Kellini.  “The Egyptian woman is neither afraid nor weak.  She will be the role model tomorrow to make her family participate in voting.” [Read full report on our sister site www.wazala.org]