The fresh reshaping of alliances in the Middle East will be a major factor that decides what happens in the region in 2016, from dealing with so-called Islamic State (IS) to determining the future of Syria, says Middle Eastern Christian TV broadcaster SAT-7 in its Middle East Forecast for 2016.


This rapidly-changing face of the Middle East is already apparent, says SAT-7. The five key political concerns are: 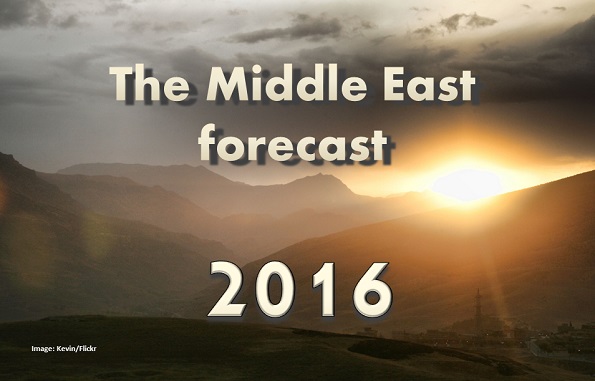 The deepening clash between the Middle East’s superpowers, Saudi Arabia and Iran.The execution of a leading Shiite cleric in Saudi Arabia before Christmas prompted international condemnation with the fiercest reactions coming from its longstanding rival in the region, Iran. A further complication is the lifting of sanctions against Iran. Both countries will want to maintain their client and ally relations in the region, including Yemen and Syria.

Increasingly assertive Russian involvement in the region. Russia has begun reaching out to the PKK and has attacked Turkish-backed groups in Syria. Turkey responded by making positive overtures towards Israel, stressing the importance of good relations, and began to build bridges with Saudi Arabia.

The conflict between Turkey and Kurdish militants. The collapse of the peace process with the PKK has brought a resurgence of violence and heavy-handed government crackdowns.

The continued status of Yemen and Libya as chaotic failed states. Both face acute humanitarian crises, with desperate food, water and electricity shortages, and air strikes taking a high toll on Yemeni civilians. They join Syria as the main sources of the region’s refugee crisis.

In North Africa, Tunisia and Algeria will see political changes and continue to have terrorism concerns. However, both are enjoying relative stability in the state and political structures. Sadly, 2016 will continue to see high terror risks across Europe, linked to developments in the Middle East.

SAT-7 also believes there are three key issues for the church in the Middle East in 2016:

Thousands of Christians from Syria and Iraq are on the move seeking somewhere safer to live. These movements – and how Christians in host countries treat them – will have tremendous implications for the Church, both in the Middle East and in receiving countries. 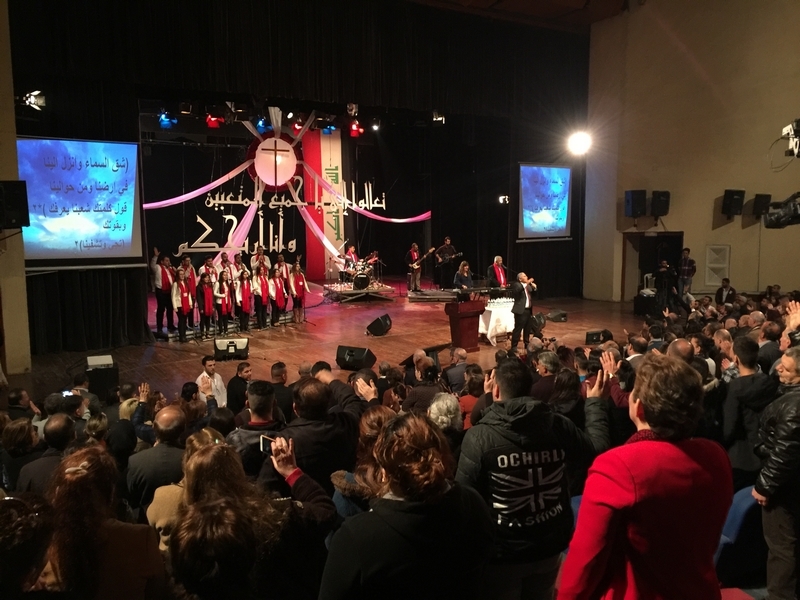 There is a growing awareness of the persecution of Christians. In fact, many Western leaders made this point in their Christmas statements. However not all was positive, in particular how some urged discrimination against non-Christian refugees.

Syria’s war. With no end in sight for the conflict in Syria, in regime-controlled areas Christians will continue to suffer hardship and risk outright religious cleansing in so-called Islamic State areas.

Rachel Fadipe of SAT-7’s UK office commented: ”Despite these significant and ongoing political regroupings, all of which impact hugely on Christians in the Middle East and North Africa, SAT-7 continues to be a beacon of hope for all who watch its broadcasts. We hope and pray that the lives of everyone across the region will improve substantially this year”.