“Iranian Christian refugees feel they are living in exile,” says Reza Jafari, Presenter of the SAT-7 PARS live programme Signal. In this blog written for World Refugee Day (20 June), Reza shares how the challenges Iranian Christians face do not end when they leave Iran, and how SAT-7 PARS is a lifeline to them. 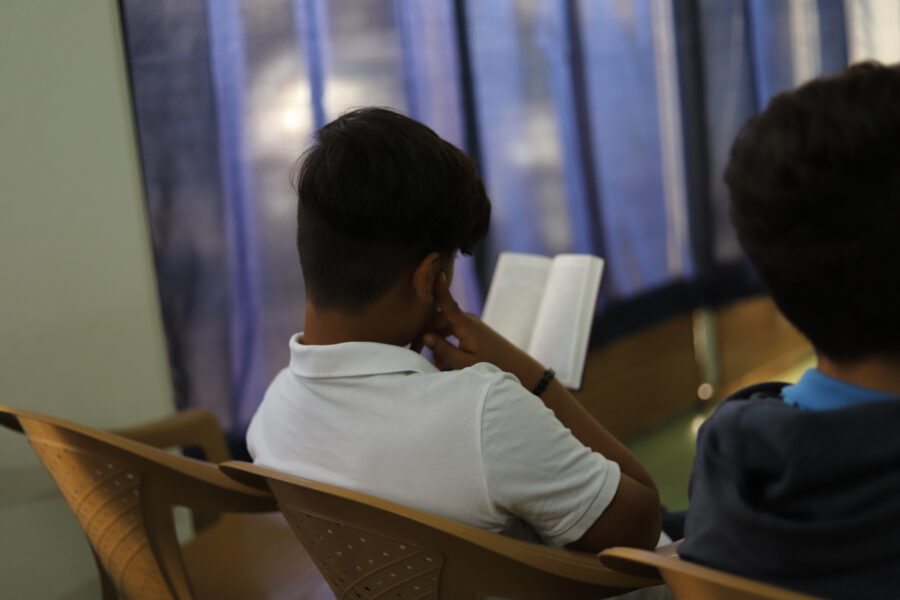 When I am asked what are the problems that Iranian Christian refugees face, I often think it would be quicker to list the problems they do not face. Through several SAT-7 PARS viewers who are refugees and with whom we have developed a strong relationship – mainly Iranian refugees in Turkey – I have come to understand their lives in more depth. I am stunned by the challenges they face, which certainly do not end when they leave Iran.

As refugees they arrive in a country where they often cannot speak the language, cannot work legally, are exploited for low pay if they can get a job, and are often looked down upon by society because of the burden of the refugee crisis on the host country. Most of them, if not all, have severe financial problems. Additionally, even if they safely arrive in a host country, until they are given refugee status, they can still face deportation to Iran and face serious problems with the secret police.

Our Audience Relations (AR) team recently spoke to Shida*, a lady who was forced to leave Iran several years ago, with her daughter, to escape persecution. They have been in limbo in Turkey ever since, with no resolution to their situation and status. She shared that she is alone, suffering from depression, anxiety, and stress, and that she has become sick.

Support and encouragement for refugees

Many Iranian refugees like Shida have very difficult lives and need counselling and comfort, or simply someone to whom they can talk and express their struggles, which is why the AR teams play a vital role in our goal to share God’s love and hope with our viewers. And God really does work miracles in these people’s lives. 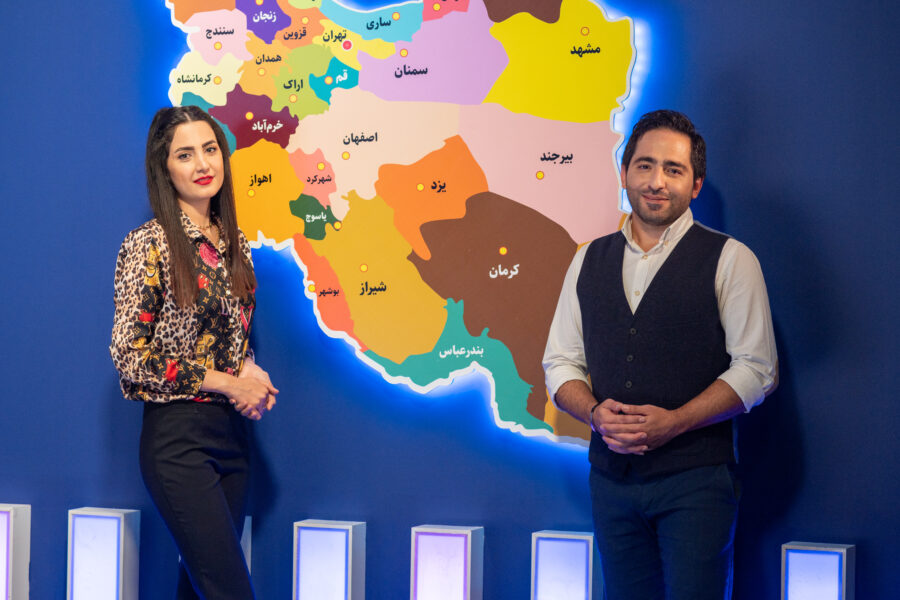 When our AR teams began speaking to Shida about the Word of God, to encourage her, she became very quiet. It was like she was absorbing the words like parched ground swallows up water. His Word had such a powerful impact on her that she began to cry and was filled with joy and peace. She gave thanks that God had not abandoned her, and that her faith was once again restored and built up.

Bardia* is also a refugee and now lives in Germany. He contacted us with this encouraging message: “I would like you to know that when I was living in oppression and under persecution, when I had to hide my faith — which was depressing — and with no church, your network was my only source of support and blessing. I live in Germany now, but I continue to love your channel wholeheartedly. I still enjoy watching your programs, as they are still blessing me.”

I would like you to know that when I was living in oppression and under persecution, when I had to hide my faith — which was depressing — and with no church, your network was my only source of support and blessing. I live in Germany now, but I continue to love your channel wholeheartedly. I still enjoy watching your programs, as they are still blessing me.”

I believe that many, maybe even most, Iranian refugees would gladly return to Iran if they had the freedom to practice their faith. I say this because Iran is still on their hearts and they continue to pray fervently for their country – even the children. Siavash* is a young boy who now lives in Turkey and watches SAT-7 PARS’ children’s program Golpand. On one episode he shared this prayer: “Lord, I pray for the children in Iran watching this program; be with them and bless them. I pray that You will be with us and never leave us. I pray for the children in Iran and I believe in You; that You will protect them and be with them wherever they happen to be.”

It is very important that we pray for Christian refugees from Iran and across the rest of the Middle East and North Africa, that God will guide them, strengthen them, give them courage, and sustain them. May they continue to be strengthened in their faith and be a witness to those around them of God’s faithfulness. My prayer is also that they will find refuge; refuge in Christ, and refuge in their host country, that they will be received with open arms and kindness.