You are here: Home / Features / Lebanon: the cry for unity and tolerance
Search

Lebanon: the cry for unity and tolerance

Lebanon is unique in the Arab world for the relative size of its Christian population and its cultural diversity; with Christians enjoying considerable freedom in sharing their faith. The capital, Beirut, is home to SAT-7’s largest studio, where many of its children’s, youth and other programmes are produced. 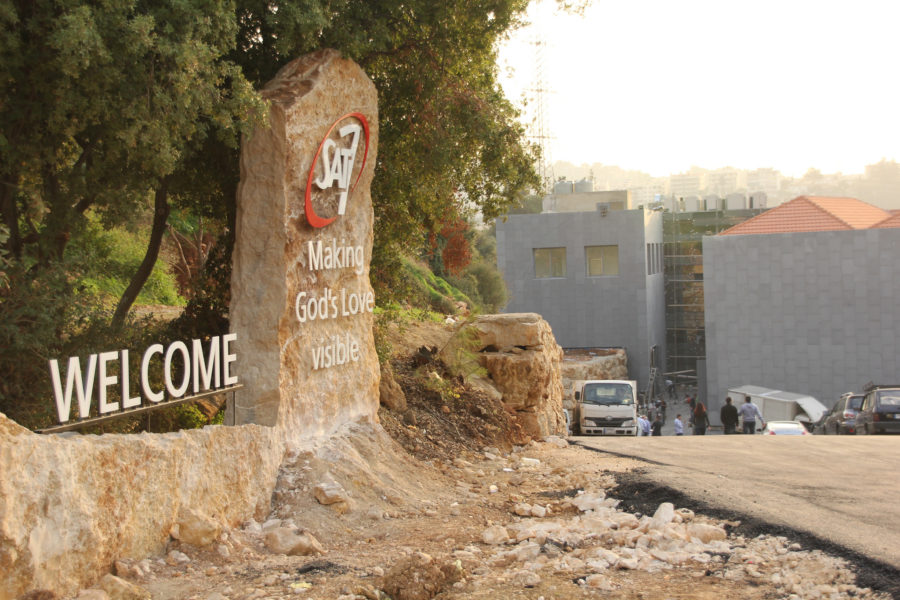 One of the latest programmes to come from our Lebanon studio is the talk show, Is it important to be Christian?, a teaching (catechism) programme for adults which explains the creed and other core principles of Christianity. The show’s host, Father Ramzi Jreij, says “Catechism is the base of the church but most adults have been missing out on a continuous spiritual education since they were children.”

A key aim of Is it important to be Christian? is to promote tolerance in society and unity between Christian denominations. The programme explores key components from the Christian faith, asks how these apply on a daily basis and provides answers to questions, uncertainties and fears. Many viewers will have had instruction on Christian beliefs in their childhood but may now struggle to live out their faith for themselves.

In a recent episode on believing in miracles, Father Ramzi talked to a mother whose child was close to death but was miraculously healed. Another mother shared about the death of her sick child despite successfully fundraising for his surgery. The episode discussed sorrow, sadness and joy, and how to deal with all these circumstances in a practical biblical way.

Broadcast from the beginning of March on SAT-7 ARABIC, the programme has received very positive feedback from our social media audience, with individuals sharing how they have been enlightened and encouraged by the teaching presented. There were more than 31,000 views of episodes on YouTube in March alone.

Another episode asked passers-by in the streets about Christianity and how they perceive it. Comments included, “Christianity is the only and right religion, because we are Christians we will go to heaven”; “Christianity teaches us tolerance – how come can we think this way?”; and “I don’t have a religion. I do good things and I am free to believe in whatever I want.” One viewer commented:

Excellent episode, I’m not a Christian but I liked the open discussion and the understanding and accepting of others” 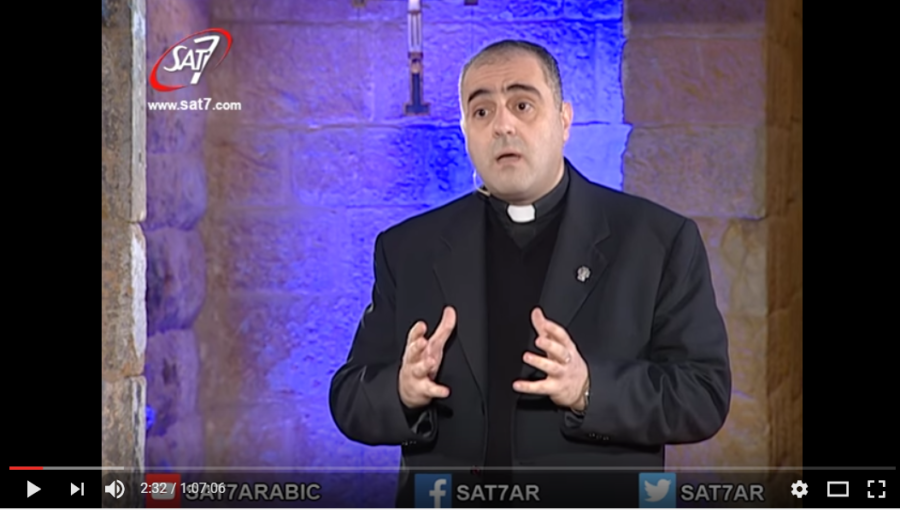