Dr Terence Ascott, the Founder and President of Middle East and North Africa media ministry, SAT-7, will be sharing the story behind his new book Dare to Believe! Stories of Faith from the Middle East at a series of UK events beginning in May. 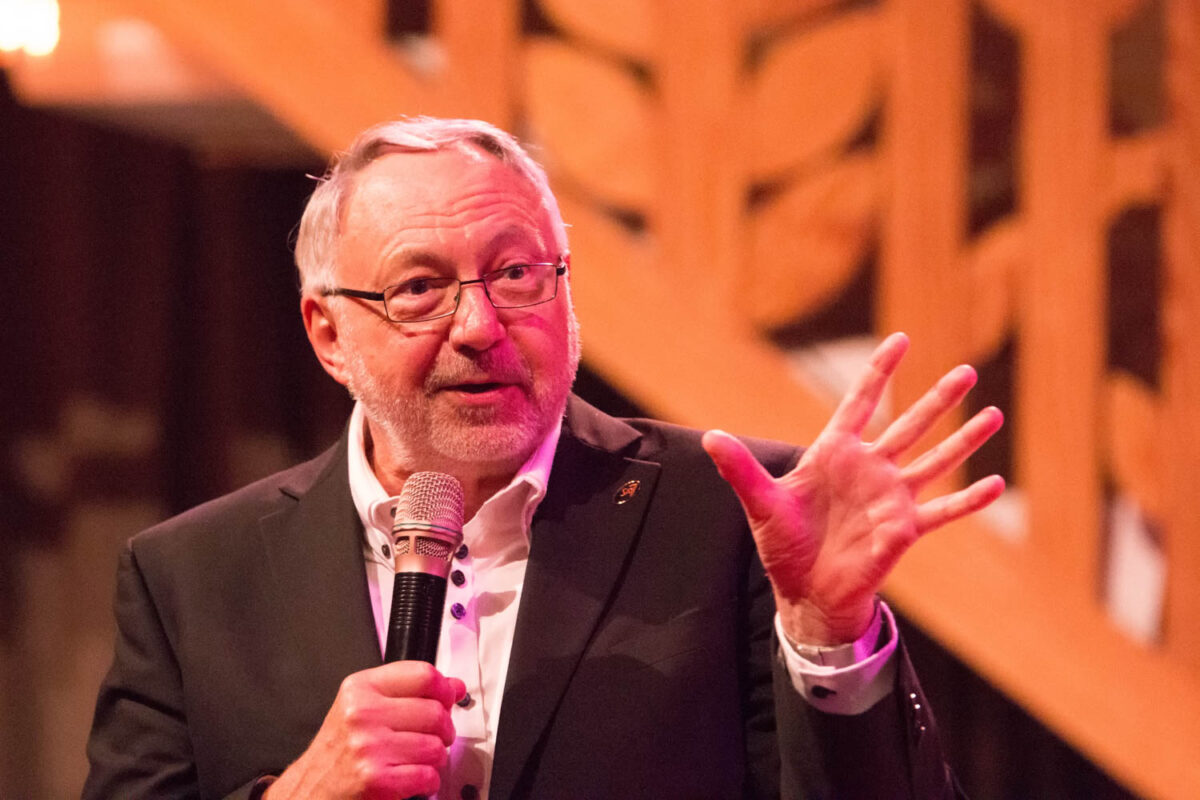 After arriving in the Middle East, initially to start a literature ministry from Beirut in 1973, Ascott was instrumental in the launch of SAT-7 ARABIC, the region’s first locally- based Arabic Christian TV channel. Persian and Turkish channels followed as well as a dedicated Arabic language children’s channel – all serving the needs and giving a media voice to the Middle East Church.

Dr Ascott said: “I am really looking forward to getting out and sharing about the book, and I hope that people will be inspired as they hear more about God’s faithfulness in the growth of SAT-7. But as much as Dare to Believe! is about the story of SAT-7, it is also about the Church in the Middle East and the explosion of interest in Christianity in places like Iran, Iraq and Afghanistan.

“I will be sharing more about how my own faith has been strengthened as I’ve trusted God to provide for SAT-7 and also in seeing Him work so mightily in the lives of many people in this complex region.”

Dare to Believe! combines the birth and growth of SAT-7 with Dr Ascott’s exciting personal story of living through civil wars, kidnappings, detentions, and deportation, and also the courageous witness of Middle East Christians.

“During my nearly 50 years in the Middle East, I’ve witnessed massive change, starting with the Iranian Revolution and going on to the rise of the so-called Islamic State,” said Ascott, who was forced to evacuate his family from Lebanon when civil war erupted in the mid-1970s.

“I’ve seen disinterest in the Gospel to outright hostility toward it, and also the passionate embracing of Christianity and the daring courage of Middle Eastern believers.”

Tickets are free and available now at sat7uk.org/daretobelieve