You are here: Home / Latest News / Nadee’s story: Faith in the flood
Search

Nadee’s story: Faith in the flood

In March and April earlier this year, Iran was severely affected by widespread flooding, causing significant loss of life and millions of pounds worth of damage to homes and infrastructure.

Amidst the chaos and fear, several viewers of SAT-7’s Persian channel got in touch to ask for prayer – including one mother, Nadee*, and her son, Kamran*, who prayed for a miracle.

“I live in a city where recently it was announced we would be flooded the following day,” Nadee told our viewer support team. “There was even an evacuation order for the neighbourhoods around rivers. I was very concerned for my mother and relatives.

“My seven-year-old son, Kamran, came to me and said, ‘let’s pray’. I didn’t have my mobile phone with me to record his prayer, otherwise I would have shared it with you so you might enjoy it.

“Truth be told, I had never heard him pray in this way, as each time I asked him to pray he said he didn’t know how. In any case, he prayed powerfully in the name of Jesus and said, ‘Amen’. He then said that God will stop the flooding.

“I didn’t know what to say! I really asked for God’s help, because I had seen that Kamran really trusted God and I didn’t want his faith to be damaged. The following day we prayed again, and he said, ‘I know there will be no more floods’ and I said, ‘Yes, the flood just won’t come.’

“Again, I said to God, ‘Please help us, even for the sake of Kamran’s faith.’

“Well, the floods never reached our town! I am so happy.

“I recalled the portion in God’s word about God and two of His angels coming to destroy Lot’s home town, and Abraham asked God to not destroy the city for the sake of its believers. God told him He wouldn’t if there were any believers. But here there are still men and women who have faith and God for their sake allowed the calamity to pass us.”

*Names changed and image used for representation only 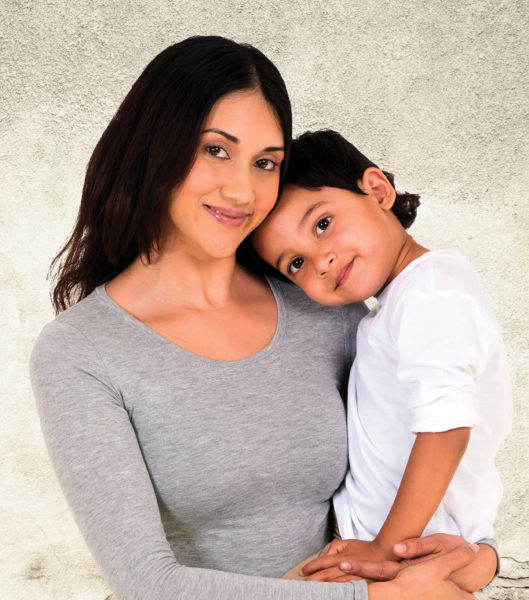