This year’s days of carolling and feasting have now passed for most of us, but for many Middle Eastern believers Christmas is just about to begin.

Because SAT-7’s television channels serve a wide region and diverse Church, they continue broadcasting a broad range of Christmas programmes right through to the New Year – sharing the message of light breaking into a darkened world as widely as possible. The hope and joy contained in the Christmas story will be life-giving to viewers for whom the traumas of war, family separation, or grinding poverty are a painful reality.

Over the coming week, some of the broadcasts first shown during the December Christmas season will be repeated. Among these are services from Evangelical churches in Egypt and Lebanon, Maronite Catholic services in Lebanon, and studio-based worship services on our Farsi-language channel. A special pre-recorded programme with acclaimed singer and Coptic priest, Fr Mousa Roushdy, will focus on the meaning of the Incarnation and include a dozen songs in both Arabic and Coptic.

Other programmes, including pre-recorded worship and preaching from Syria and Iraq, are planned. There will also be a host of concerts, spanning from classical orchestral to contemporary praise. Their performers will include both top musicians and children’s choirs, who have been rehearsing excitedly for this time. Alongside documentaries, short meditations, and teaching programmes, biblical films will include the 2014 film production, The Saviour – the first Arabic language feature film on the life of Christ.

As well as repeats and pre-recorded shows, we will also be broadcasting live from the region. Our cameras will follow worshippers as they process into Cairo’s Coptic Orthodox Cathedral and then gather for worship at a midnight Christmas Eve communion service on 6 January.

Whether they watch together as an extended family or snatch time to watch as isolated believers living among non-Christian relatives, SAT-7 viewers have many opportunities, like the shepherds, to “go to Bethlehem and see this thing that has happened” (Luke 2:15). 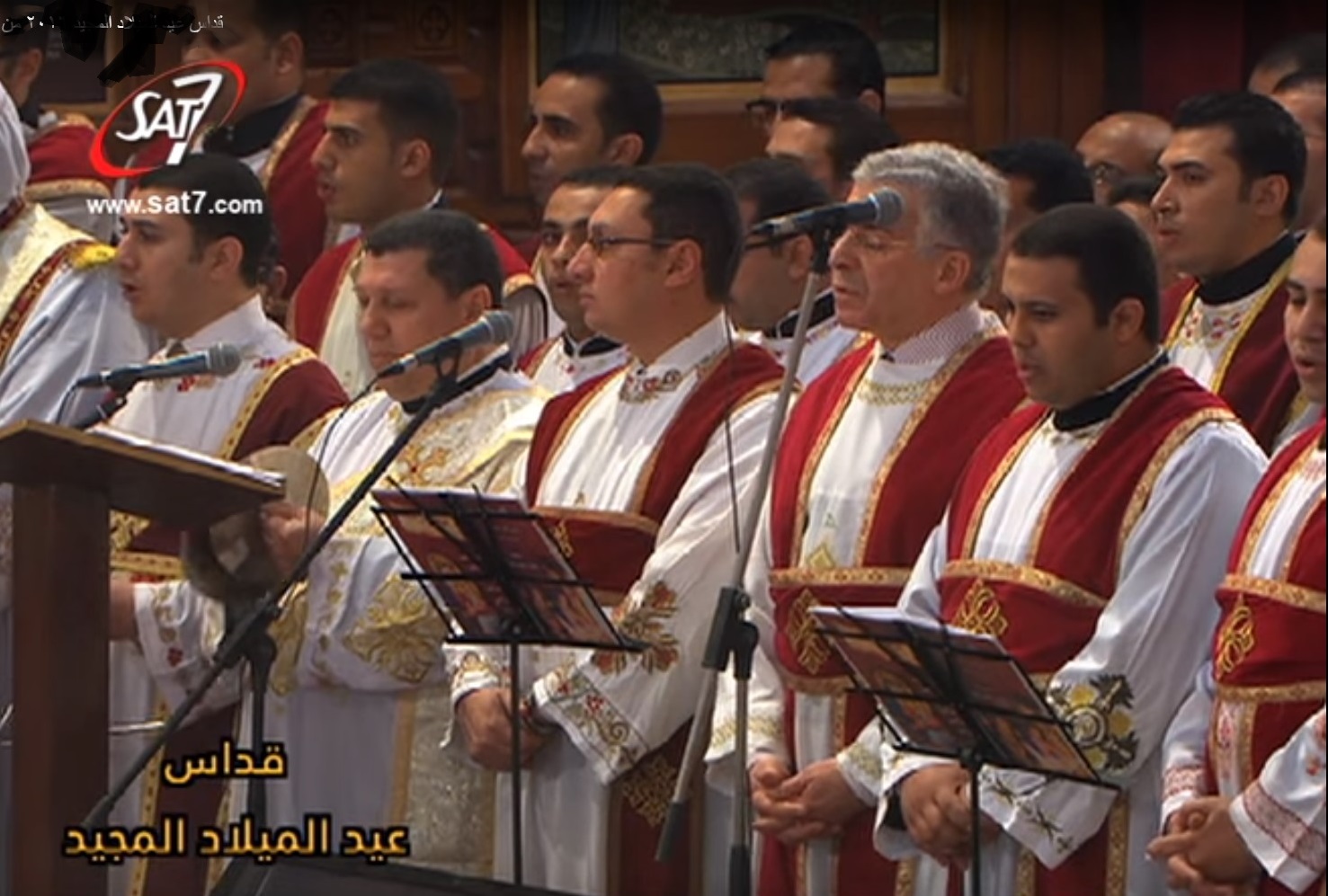