You are here: Home / Latest News / Overturning a “Major Problem” in the Arab World
Search

Overturning a “Major Problem” in the Arab World

“There’s a major problem in the Arab world,” says Dr Ihab Maged (below), presenter of The Coach, which airs on SAT-7 ARABIC. “There’s a lack of awareness of how to raise children in a healthy way.” 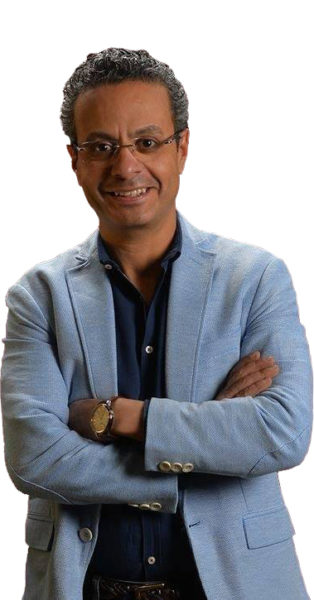 The majority of cultures in the Middle East and North Africa (MENA) are based on a patriarchal model where women and children are not encouraged to speak up, share an opinion or disagree with the male head of the family. Many parents still use parenting techniques such as beating, shouting and intimidation.

This is where The Coach steps in, discussing the parenting issues that many Middle Eastern families face. The programme seeks to encourage healthy, open conversations between parents and children, preparing them to cope with the world and helping them feel safe within the home environment.

“Because of your programme, I haven’t hit my son for six months now,” shared a father from Egypt. He was inspired to change after watching an episode of The Coach that addressed physical abuse.

Creating a safe environment where children can express themselves or admit to a mistake without the fear of being beaten or belittled is vital for helping them to grow into healthy adults. It is clear the programme is making a real-life impact in Arab families. But what does Dr Maged see as the end goal? “We must increase awareness until healthy parenting becomes a lifestyle for parents in the Arab world.”