You are here: Home / Page / Thank you for ordering your Big Watch pack
Search

Thank you for ordering your pack. It is on it's way to you.

We hope you have a fantastic event, getting your friends together to watch the film and learn more about life for Christians in the Middle East and North Africa. 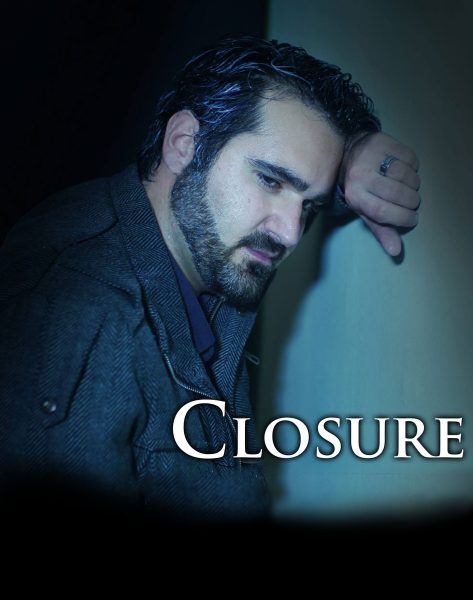 What's the film about?

Closure is a semi-autobiographical story, written, directed and produced by Iranian Christian film-maker Joseph Hovsepian. It follows protagonist Cyrus who suffers a terrible loss due to persecution and his struggle to come to terms with what has happened. But Closure is not a film that will leave you in despair. It offers hope amidst tragedy and shows how God can work all things together for good – even through the most painful experiences in our lives.

The film was first aired on SAT-7’s Farsi channel in 2015. It is a story that many Christians in Iran can identify with. Persecution is severe in this country – but the Church in Iran is growing rapidly. It is actually one of the fastest growing churches in the world!