You are here: Home / Latest News / Pray For Gaza-Israel
Search

A message from SAT-7 International CEO 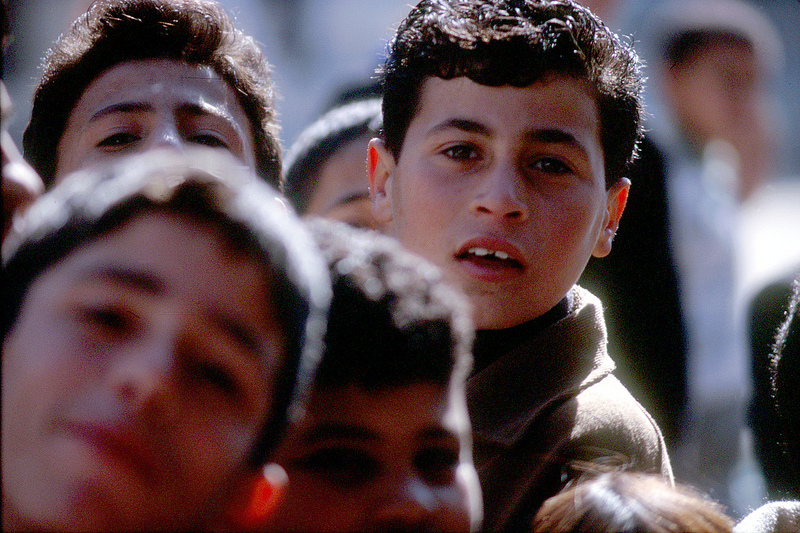 It may come as a surprise to most Westerners to know that there are as many as several thousand Christian Palestinians living in Gaza, and that their churches are among the places which those now displaced from their homes are finding refuge.

Gaza’s Christians are subject to the same challenges as the general population – most of whom have been unable to leave the Gaza Strip for 5-6 years, a population that lives with shortages of everything from water and electricity to medical services and basic imports, and now live with ongoing threats to their personal safety and concerns for their sometimes young families.

I would encourage Christians everywhere to pray for the many innocent citizens of Gaza and Israel in these days of heightened and senseless violence, and to especially pray that the Christians in Gaza will be emboldened agents of reconciliation, and may bring words of peace, comfort and witness to those around them in the different situations in which they find themselves. 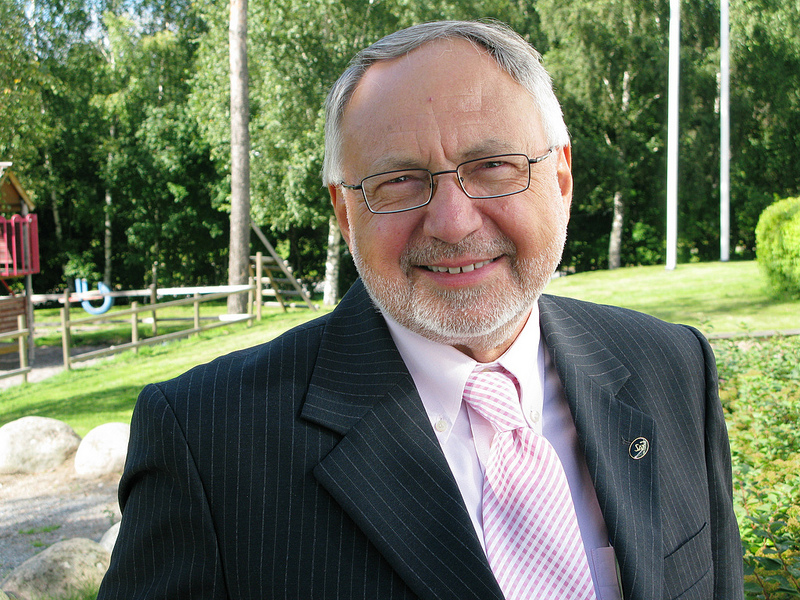