A fun new show on SAT-7 TÜRK is exploring human relationships and behaviour under the microscope of God’s word.

Four Seasons uses a series of comedy sketches to portray different situations in the four stages of life: childhood, youth, middle age and old age. The skits demonstrate how at different stages of life we fail to live up to God’s design for human relationships, and that we often deny our faults until we see others making the same mistakes.

Seasoned actor and SAT-7 TÜRK’s Executive Director, Melih Ekener, stars alongside actress Ece Müderrisoğlu in the comedy. The pair are dressed up – often comically – in different costumes to play all four age groups. 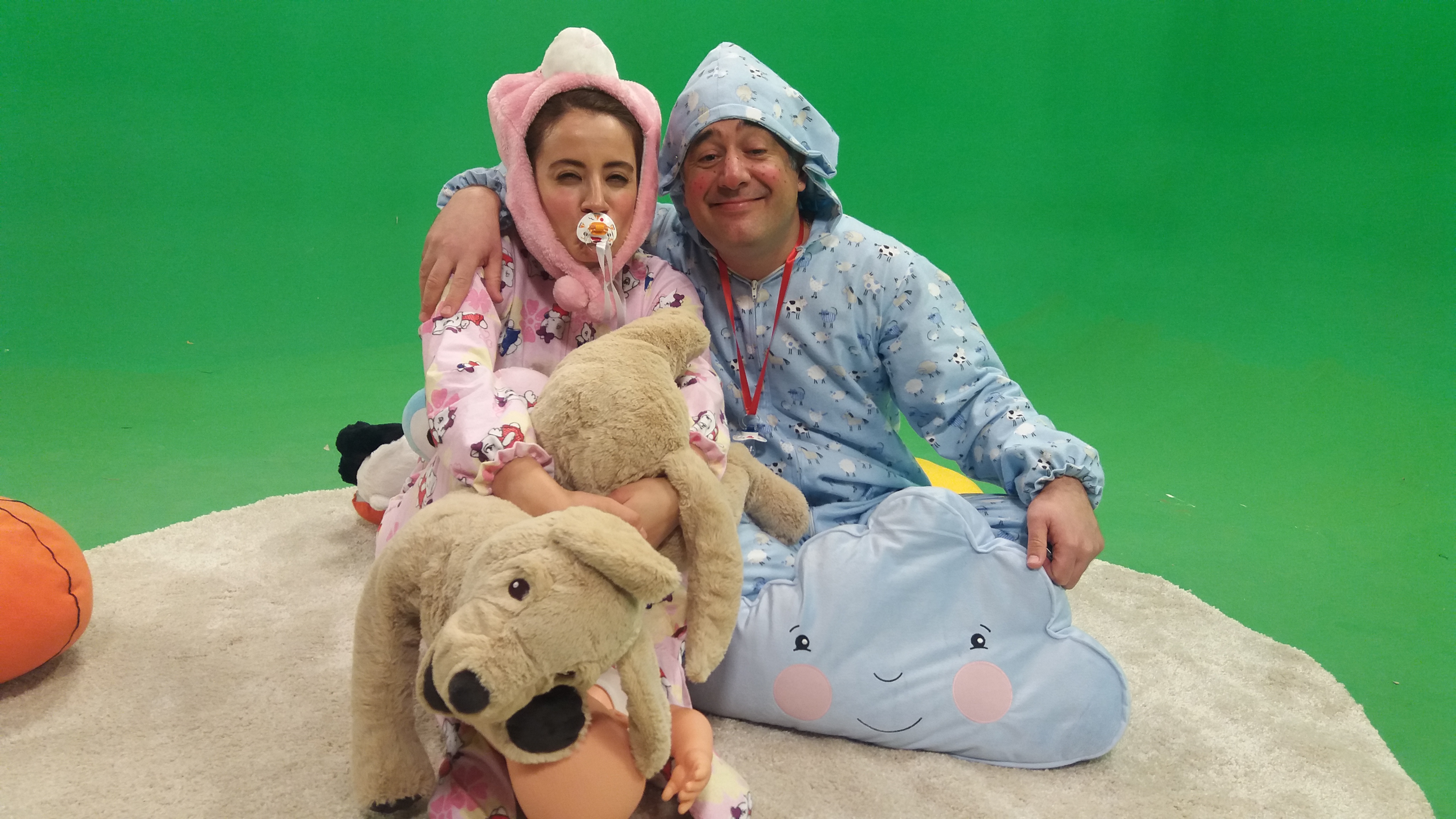 Four Seasons depicts issues such as separation, money, phobias and relationships. An episode addressing divorce starts with an introduction explaining God’s design for marriage. The scene then moves to Melih and Ece as two children talking about their parents experiencing marital difficulties. In the second skit, they play a teenage couple talking about breaking up. The episode then pans to the actors as a middle-aged couple arguing and deciding to get a divorce in chapter three. It ends with an elderly Melih and Ece reconciling after a chance meeting, reflecting on God’s intended plan for their lives and the mistakes they made along the way.

Melih believes that often in order to do the right thing, we have to examine the wrong thing. “You can tell a spouse to not be jealous or controlling,” he says. “We explain the outcomes of such negative behaviour in the show, but in our skit we show what jealousy and control look like.”

Melih hopes that when viewers observe the humorous scenes from an uninvolved standpoint, they will realise their own mistakes and reflect on God’s Word.

The 13-episode series of 20-minute shows will go on air soon.