On 8 March the world will commemorate International Women’s Day – a global celebration of women’s achievements throughout history and, perhaps more importantly, a time to call for further change and progress.

UN Women (the United Nations Entity for Gender Equality and the Empowerment of Women) is focusing its efforts on gender equality for 2016, urging governments to follow through with commitments to address the challenges preventing women from achieving equality in all facets of life. 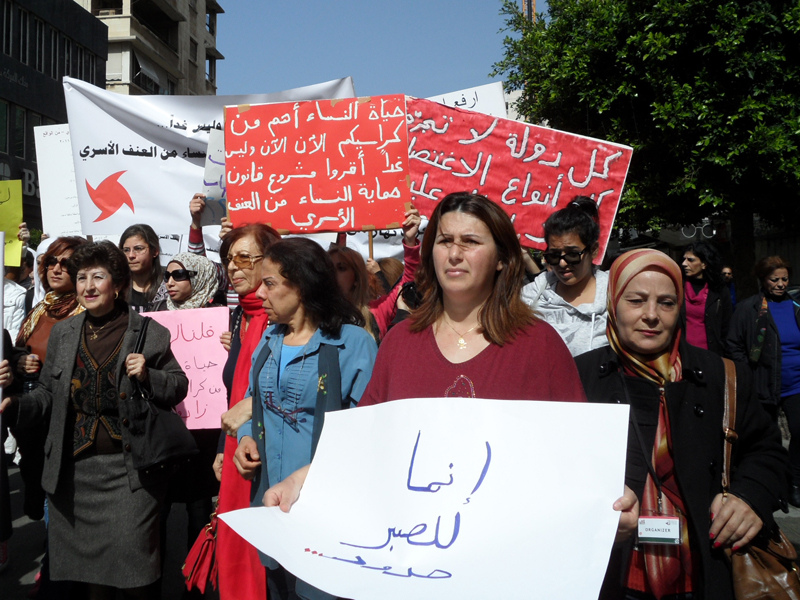 According to UN Women, the world has made huge strides in closing the gender gap in recent years. The Middle East and North Africa (MENA) region in particular has made admirable progress towards achieving gender parity in health and education. However, it is still lagging in addressing a number of areas such as sexual and gender based violence, and the uneven enforcement of family and anti-discrimination law.

All too aware of the detrimental effect conflict has on gender equality, SAT-7 is proud to be an active player in the global movement to address the plight of women who suffer from oppression, fear, and lack of hope.

“During times of political uncertainty it is often women and children who pay the heaviest price,” explains SAT-7 ARABIC Programming Manager George Makeen. “SAT-7 programmes are designed to challenge social and cultural norms and help women recognise their rights. We also hope our programmes will sensitise men and reduce opposition towards gender equality in the future.”

Programmes broadcasting in three different languages on all five SAT-7 channels during 2016 are putting gender issues at the forefront and seeking to empower women to speak out and claim the opportunities they deserve.

Breaking the chains of silence 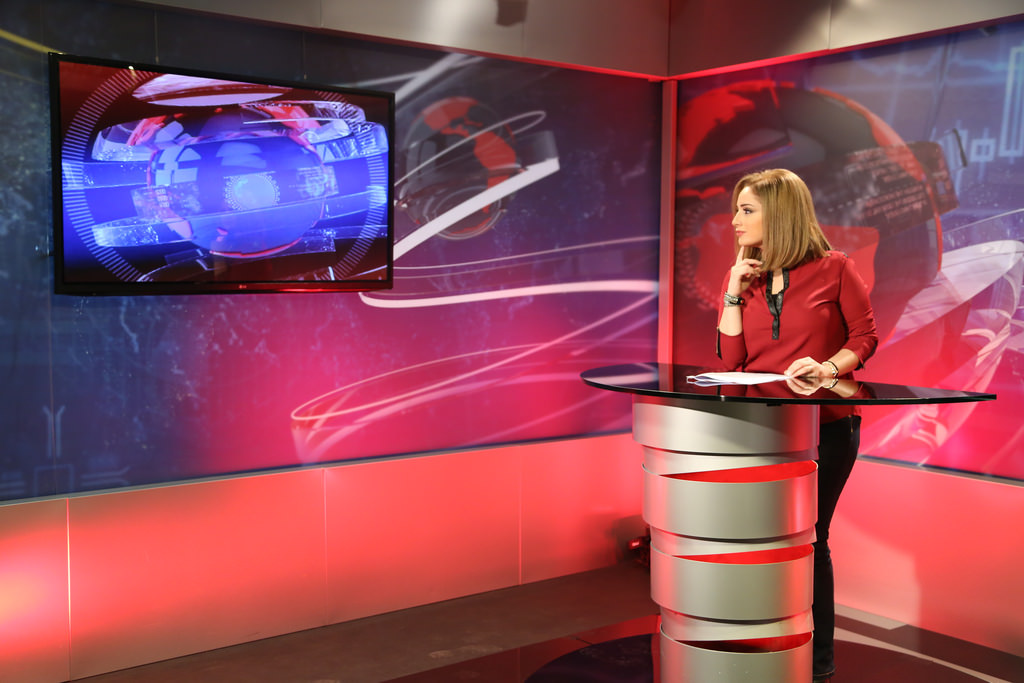 Presented in a documentary-news format, Because I Am a Woman (left) takes a balanced and brutally honest look at some of the most controversial and shocking issues that affect women in the Arab world. Described by Producer Julie Nakouzi as “a media attempt to break the chains” this newly launched programme covers a range of hard-hitting issues such as female genital mutilation, honour crimes, and forced marriages. Similarly, Hope for Tomorrow, which first broadcast in 2015, is continuing to highlight the need to combat violence and discrimination against women. Addressing what the media often calls an “epidemic” of discrimination against women in Egypt, the show presents real-life stories of female abuse victims in order to promote positive behavioural changes in society.

Viewers regularly praise SAT-7 programming for the guidance and hope it gives them during difficult times. “I have been married for 25 years but my husband is a drunkard and not a good person. I try to raise my daughters by borrowing money from friends and when I came across one of your programs the Lord spoke to me and I gave my life to Jesus,” writes a woman from Syria. SAT-7 broadcasts more than 15 programmes focusing on women’s issues and challenges in the MENA.