Meeting people who have suffered gravely but who continue to praise God generously is always humbling – and especially so when they are children.

In war-ravaged and poverty-stricken South Sudan, a crew from SAT-7 KIDS was surprised to find joy and thankfulness among orphans who have lost their families to conflict.

A team from With Jesus, a popular live music and talk show for children aged 8 to 14, travelled to Rokon to film a special three-part series featuring youngsters from the True Light Ministry Orphanage.

“They were so happy to see us and received us with singing and dancing,” said Milad Awad, a member of the With Jesus crew.
The team delivered gifts for the children, and led them in sessions of lively worship and prayer.

Many of the orphans have been through horrendous ordeals. But when the With Jesus team began asking about their lives, they were inspired by the children’s faith and thankfulness.

One of the orphans, 10-year-old Emmanuel (picture below right ), lost his mother three years after his father had died. He was taken in by a couple but they beat him and treated him like a slave. One day, after the wife accused Emmanuel of misbehaving, the husband deliberately set fire to the hut where the youngster slept – nearly killing him. 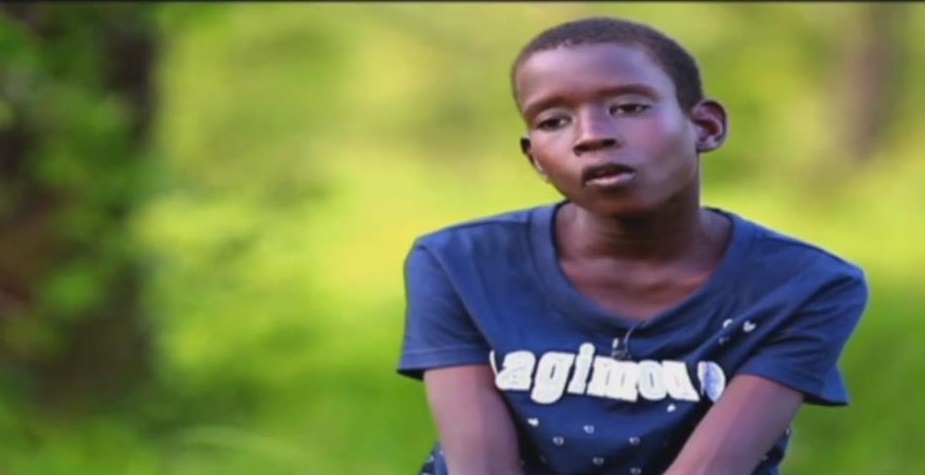 True Light Ministry Orphanage was able to rescue Emmanuel from the couple, and he is now happy and safe. He said: “When I went to the orphanage, I found them singing. They gave me new clothes, new slippers, a new toothbrush, and they taught me how to have a quiet time in the morning.

“Now I know how to spend time with God and read the Bible alone. When I’m in school I teach my friends how to pray and how to hear God’s voice. We pray and praise God together.” 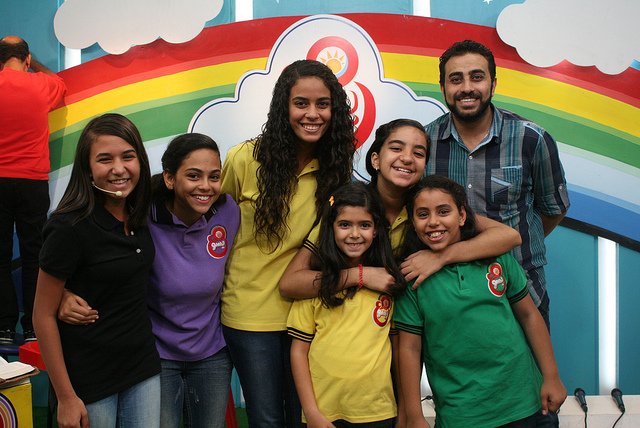 Like many people in South Sudan, where two-thirds of the country’s population of 12 million are in need of aid, these orphans have a very deprived existence. The village’s only source of water is a well but what comes from it isn’t fit for drinking. It also suffers a shortage of food and medical supplies, and is blighted by malaria-carrying mosquitoes. But the children are grateful for what they DO have.

Orphanage co-founder Maria, from Egypt, invited the With Jesus team to come after she called into the programme last year. The aim of the show (see left) is to help young viewers to build a real relationship with God through prayer, worship and Bible reading. A discussion segment of the programme addresses various problems that children across the Middle East and North Africa face in their lives.

Please remember the children at True Light Ministry Orphanage in your prayers. Give thanks for their faith and pray that God will watch over them and provide for all their needs.

“I love this programme very much and when I saw the Sudanese kids I felt that they are a blessing. May God bless you and do great things through you.”  (Nargeshany, With Jesus viewer)

“I see Jesus Christ in every one of you and in Mama Maria who carries the heart of Jesus, His sacrifice and His courage. ” (Martina, With Jesus viewer)