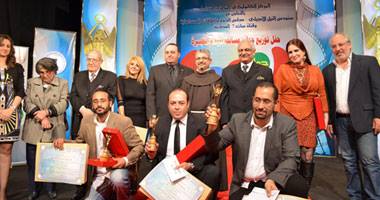 A new short film competition designed to promote dialogue across communities in post-Arab Spring countries has been co-sponsored by Christian broadcaster SAT-7.

The Dialogue Without Walls competition is a joint initiative of SAT-7, the (Evangelical Presbyterian) Synod of the Nile: Dialogue Council, and the Catholic Cinema Center.

Farid Samir, Egypt Director of SAT-7 ARABIC, explained the thinking behind it: “At a time when Egyptian and other Arabic societies have become deeply divided, Dialogue Without Walls encourages filmmakers to look for common ground with those who hold opposing political or religious views. Art and film making is a powerful medium to build bridges between people – something SAT-7 is very committed to.” 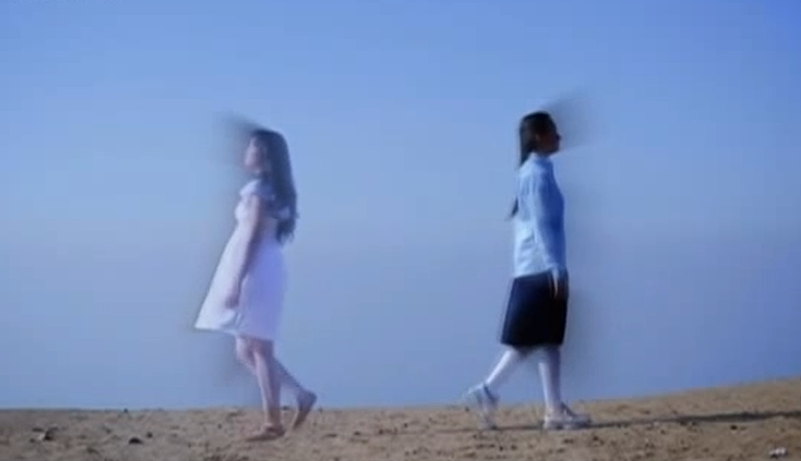 “Many young people are questioning their political and religious values,” Farid added, “and for those Christians who enter the competition, it offers the challenge to tell the best redemptive stories in the best, most creative way that can be taken seriously by their peers.”

The competition’s 52 film submissions were assessed by a committee of independent judges, comprised of filmmakers.

Nevertheless, recognition for the high quality of SAT-7’s own films came in the form of second and third prizes for SAT-7 productions while first prize went to a Kuwait-based filmmaker who was trained by SAT-7.

First prize winner Tamer Arnest is an Egyptian member of the media group at Kuwait Evangelical Church, which trained with SAT-7 two years ago. His film, The Shot, tracks a variety of situations where dialogue is abruptly silenced. 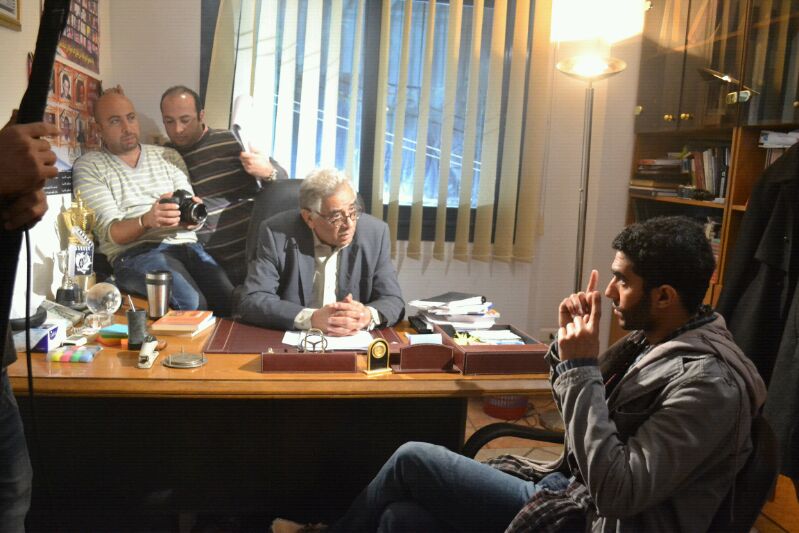 The second award went to A Harmonic Film (see image of this being made, right) directed by Shokry Zikry. It centres on a young filmmaker aiming for industry recognition. His mentor advises him to compromise his values to impress the audience. At first he agrees, but at the last moment, he follows his convictions.

Third prize went to Braids (see still image above) by John Ikram, a film about a young woman struggling to find freedom from misconceptions about women in a conservative Middle Eastern community. Both SAT-7 films were produced in December 2013 in partnership with the Family Life Network.

Dialogue Without Walls organisers have been very encouraged by the film industry and media reaction to the competition. “It’s been much warmer than we expected,” Farid Samir said. “They liked the aim of the competition and liked that it gave young filmmakers the platform to present their passion free from commercial pressures.” 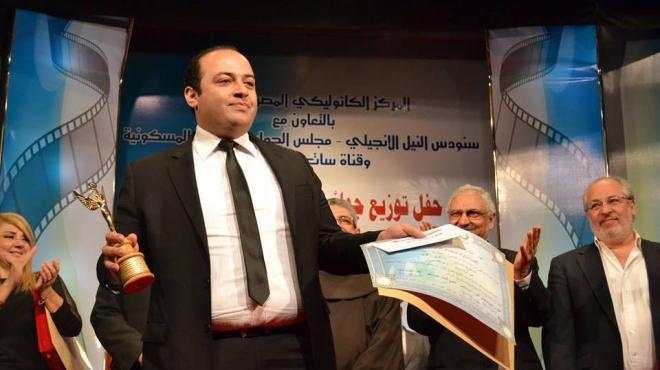 Dialogue Without Walls was the second film festival SAT-7 ARABIC transmitted in a week. It also aired the opening ceremony and ran a live broadcast of the finale from Egypt’s longest-running feature film awards organised by the Catholic Cinema Center.