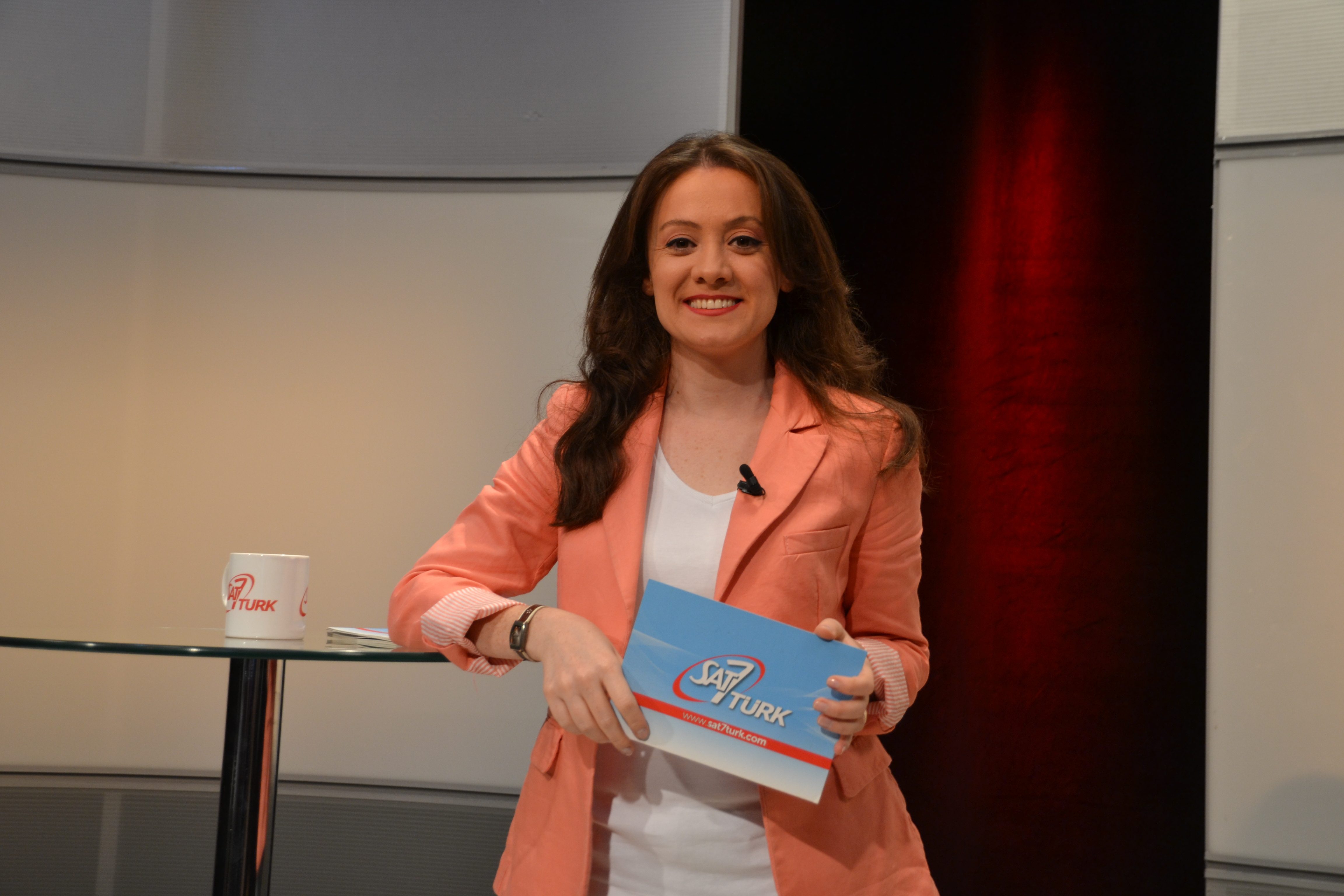 “We are overwhelmed and truly believe it is a miracle that we can finally broadcast on Türksat,” said Melih Ekener, Executive Director of SAT-7 TÜRK (pictured below). We have hoped, dreamed and prayerfully anticipated this launch since the station began airing on SAT-7 ARABIC in 2006. It is really a miracle and we are very thankful to God for what he has been doing.”

The first full schedule began on Monday 16 February, some six weeks after test transmissions, prompting responses like this from a viewer in Antep: “We are very surprised and glad to watch SAT-7 TÜRK on TV. You are on satellite: this is awesome.”

Until now, SAT-7 TÜRK has only shared satellite time on other SAT-7 channels and, more recently broadcast 24/7 on the Internet – reaching a quite limited audience. 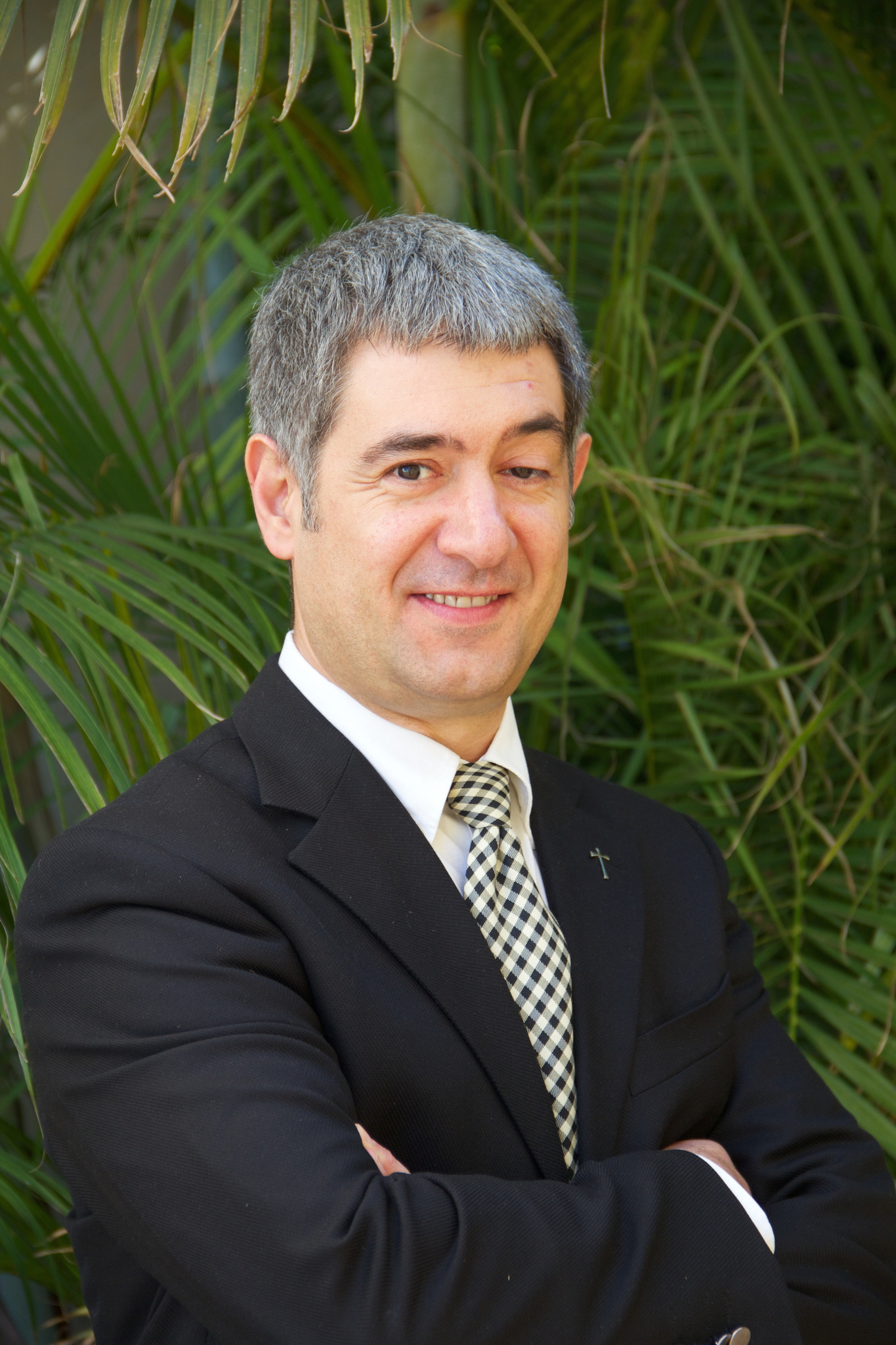 “Türksat 4A is the most popular satellite with the largest audience in Turkey reaching more than 50 million viewers and wider audiences in Central Asia, Europe and the Middle East,” enthused Melih Ekener. “We are ready for this launch even though, at this point, we only have a total staff of 20 people. We will make it!”

SAT-7 TÜRK has already produced a wealth of diverse programmes, such as drama, documentaries, music, worship, children’s, women’s and youth programmes and, more recently, live shows. The staff produced 360 hours of new programming in 2014, but this is expected to increase dramatically in 2015.

Most programmes are produced in the SAT-7 TÜRK studios in Istanbul. “We make programmes that respect and cherish the cultural values of the country, and enable the world to see an often missing colour in our perceptions of the country,” Ekener explained. “This would not have been possible without the Turkish authorities taking the time and interest to engage with Christians and accept our applications, granting us a frequency on the official state satellite. We praise God for this moment. We rejoice in the decision of the Turkish authorities and join all Turkish Christians in giving thanks for this historic development.”

Although Christianity has deep roots in Turkey’s history, this is often overlooked and many people have been fed misinformation and hold misconceptions about Christ, Christianity and its important influence in early Turkish history. The channel’s presence on Türksat presents a “new opportunity to broadcast to a much wider segment of the Turkish- speaking community,” said Melih Ekener.

He explained why the launch is an historic moment: “There are now only around 150,000 Christians in Turkey, and a television channel that is produced by them, serving their own communities and airing programmes about the significant Christian heritage of the country would not have been possible a decade ago. This shows how much Turkey has changed and, even in the midst of often disturbing news we read about Turkey, there are some great things going on.”

Dr Terence Ascott, Founder and International Chief Executive Officer of SAT-7 – which already has 24/7 Arabic and Farsi language channels – is also impressed by these exciting developments. He said, ”So many things have miraculously fallen into place over the past few months that it is impossible to miss the hand of God in facilitating the start of SAT-7 TÜRK broadcasting on Türksat. We give God the praise for this exciting development, and also recognise the signal this sends to the world about the Turkish authorities’ positive attitude towards Christians and other minorities in the country.” 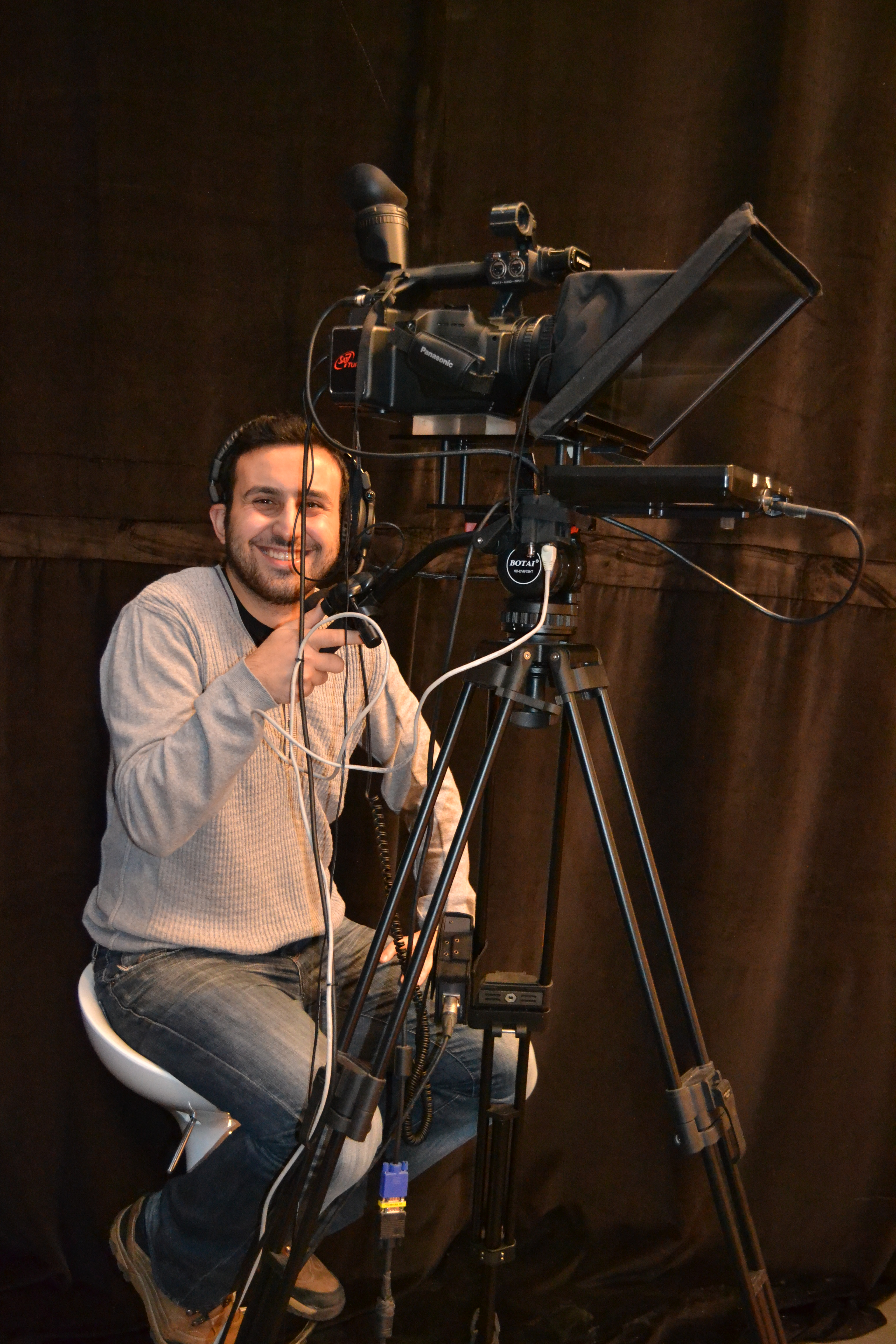 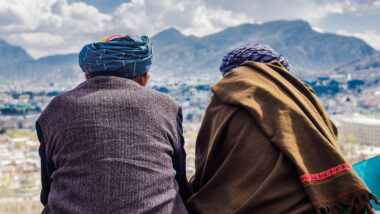 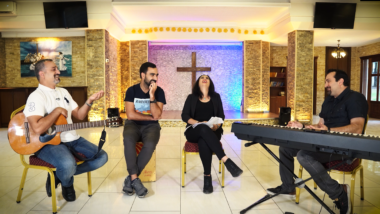 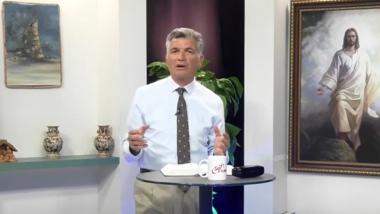 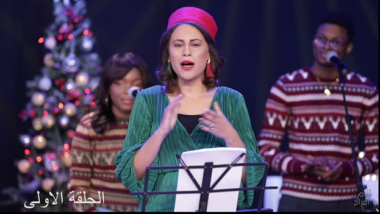