Christian satellite TV broadcaster SAT-7 has appealed for prayer for Turkey following Sunday’s terrorist bombing in Ankara and as the country faces a multiplication of crises. 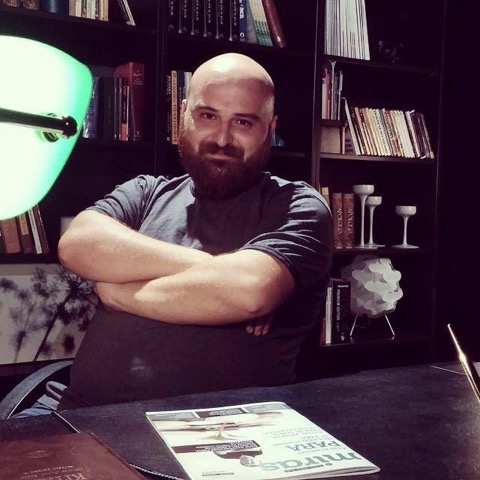 “Turkey is facing a time of uncertainty. There is a growing public sense of insecurity, hopelessness and darkness,” said Broadcast Manager Gökhan Talas (left) on Monday.

The weekend explosion at a transport hub in the heart of the Turkish capital claimed 37 lives and injured around 125 others. Staged only a few hundred metres from the Justice and Interior Ministries, the bombing is the second such deadly attack in a government district in Ankara in less than a month.

The SAT-7 TŰRK channel posted a black ribbon on social media and said, “Ankara is dark again. Lord, have mercy on all the victims. Bring the Light to our country.”

Gökhan Talas said, “This attack and the ongoing crisis in the east of Turkey has affected the whole country. More than a thousand people have died since June 2015 in different conflicts and attacks.”

At the most shocking of these – the twin bombing of a mass peace rally in Ankara last October – Mr Talas said he “lost a close friend” while another was wounded.

In recent months, Turkey’s south-east region has also been riven by violence. Kurdish PKK militants have launched attacks on security forces and clashes between the government and PKK have turned some districts into war zones. Amid the mayhem, thousands of residents have fled and a number of towns have been placed under curfew.

“The atmosphere is changing,” Mr Talas said. “People feel insecure and anxious.” He pointed out that several churches are in the conflict areas. He also alluded to a new campaign of email and online death threats which have specifically brought anxiety and stress to the Christian community.

“Please pray for the future of our country,” Mr Talas continued. “Pray for the injured and for victims’ families. Pray that SAT-7 TŰRK will be a source of hope and vision in this darkness”. 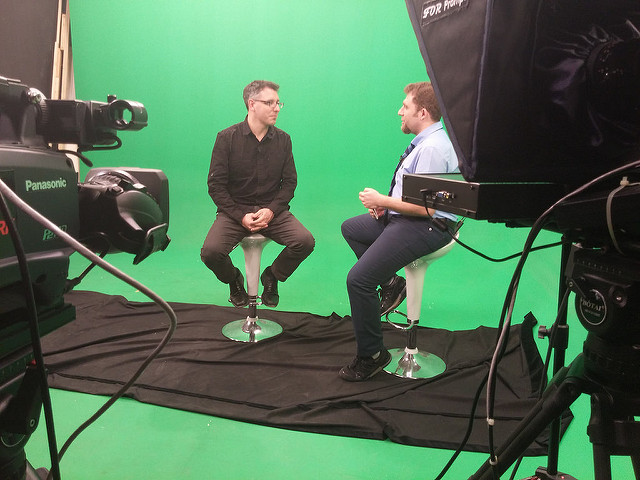 The channel’s output on the national satellite network offers programmes of all types, including Bible teaching by gifted Turkish preachers, apologetics and documentaries, Christian news, church services, and magazine shows for women, youth and people with disabilities.

Talas’ words echo a recent statement by channel Director Melih Ekener. “SAT-7 TÜRK is the only Christian channel on Türksat offering hope and peace in this difficult time,” Ekener said. “The insecurities that Turkey as a whole and Christians in particular face mean our work is a lot more difficult and even more important than before. As one of our viewers said, ‘SAT-7 is carrying one of the most important flags of God in Turkey’.”

Image above right: filming new series “Apolojist”, looking at evidence for the Bible and Christian faith

Intercede for SAT-7 and the Middle East region

SAT-7 works in and serves millions of viewers in volatile and insecure countries. We and our brothers and sisters in the region seek your prayers for the effectiveness and safety of our ministry and that those who watch will know God’s strength, encouragement and endurance as they follow Him. If you would like to pray regularly for us, subscribe now to our twice monthly prayer emails.