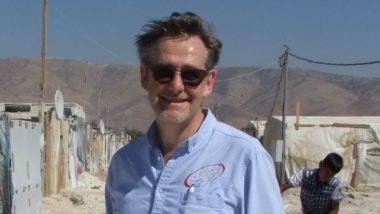 Once besieged by the Syrian army, a Lebanon town has become a place of welcome for Syrians fleeing terror thanks to God’s work in the lives of Lebanese Christians. SAT-7’s Dave Mann visited Zahlé, where he met with Syrian refugees and those ministering to them….

It should be easy to write a tourist brochure for Zahlé. The city lies high in the Lebanon mountains on the edge of the beautiful and fertile Beqaa plateau. It is known as the “Bride of the Beqaa” and the “City of Wine and Poetry”. In winter the surrounding mountains could offer excellent skiing, and in summer the bountiful vineyards supply local wineries and distilleries producing arak, the local liquor.

But Zahlé is not the tourist attraction it could be. It still bears the scars of the violence, political turmoil and the immense suffering of Lebanon’s recent history. The country’s bloody civil war from 1975 to 1990 claimed over 120,000 lives.

When war broke out many Lebanese fled to the relative safety of Zahlé’s mountain location. But from Christmas 1980 to June the following year, this strategic city on the Beirut to Damascus road became a battlefield in which over 1,000 people were killed or wounded.

And now Syrians are back in Zahlé in huge numbers. Not as an invading army, or as tourists, but as refugees fleeing the terror of war in their own homeland.

This mass influx of Syrian refugees has caused much soul-searching among the Christians of Zahlé. Jesus’ command to “love your enemies and pray for those who persecute you” has been a significant challenge, especially for those old enough to remember the fear and terror of the Syrian army’s siege of 1981.

When the refugees began arriving we knew we had to repent and get our hearts right before we could begin ministering to them.”

One pastor told me, “When the refugees began arriving we knew we had to repent and get our hearts right before we could begin ministering to them.” 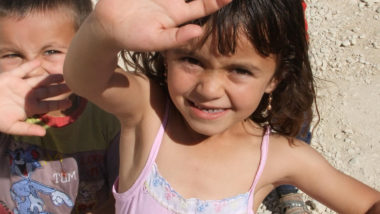 And minister they do. Churches are providing food, medical care, counselling and spiritual support, irrespective of the refugees’ nationality or religion.

We visited a settlement on a plain outside Zahlé, where we met two refugee families who had crossed the nearby hills that mark the border with Syria some months earlier.  Both had children suffering from profound deafness who were being helped by local churches. We asked if we could pray for the children, and when the parents agreed we knelt with them and asked God to bring healing, wholeness and a sense of His divine presence. When we finished praying, both mothers were weeping.

Many children in the camp were keen to meet us. When I asked what they most wanted, everyone said the same thing – they wanted peace in Syria so they could go home. So we prayed with them, asking God to bring peace to Syria but also that they would know in their young hearts the peace that only Jesus can give. 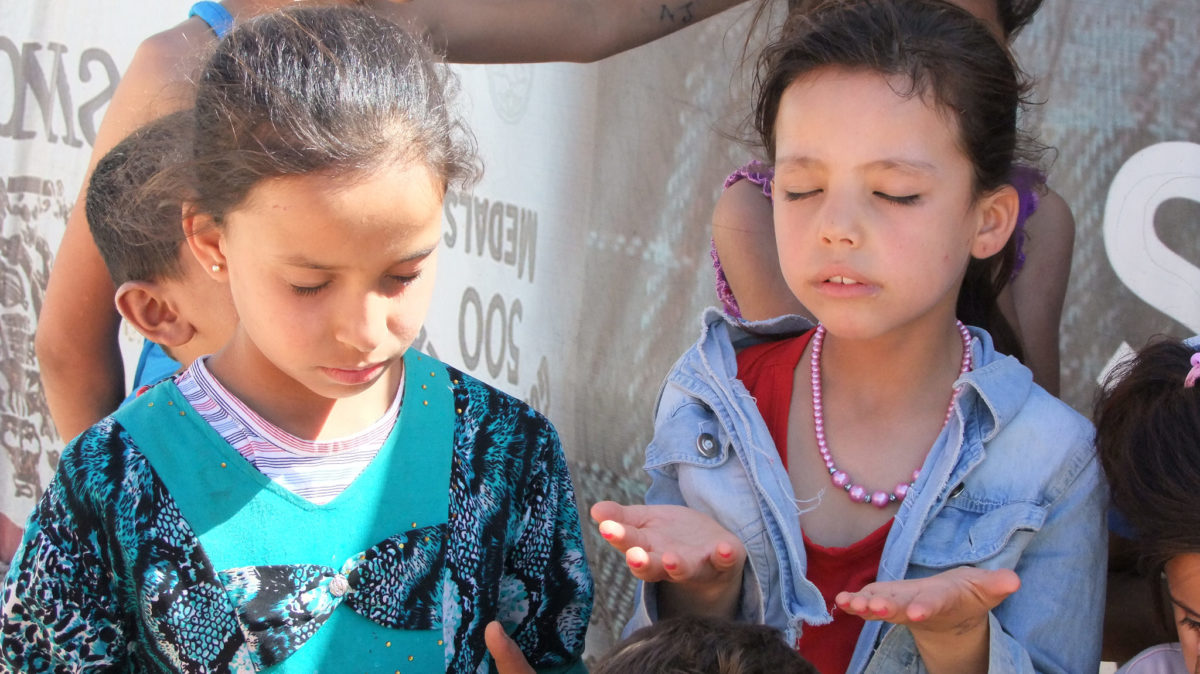 This article featured in our latest magazine. Sign up today to receive more inspiring stories like this one.