When Amira asked God for a marriage that was “out of the ordinary”, her prayer was answered – but not in the way she had expected. She and her fiancé, Farid, had a full and happy life serving alongside each other in their church until Farid’s sudden and severe kidney failure changed everything.

Seven long years of what Farid described as “intolerable pain” followed, made even harder by the negative and critical reaction directed at Amira from people around her. But these difficulties only made her more committed to her fiancé and the fight to see him recover, as she told viewers of Speak Up, on SAT-7’s ARABIC channel. 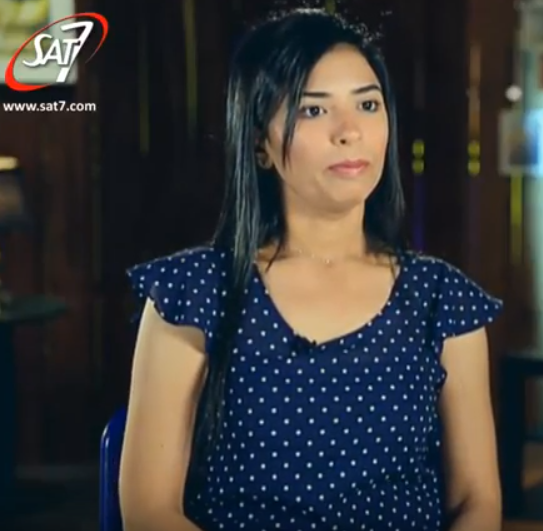 “I was a fragile person and the Lord used this experience to change this in me and make me stronger in faith,” she said, describing years of dialysis, disapproval and indifference from many around them. When Farid’s condition deteriorated even further, the couple prayed and fasted until a kidney donor was found. Finally, with relief and joy, Amira told how Farid’s health improved from that day on, and expressed her gratitude to God for his faithfulness and provision through the darkest of days.

Speak Up, which has just aired its first series, gives women like Amira a way to tell others how they have overcome difficulties in their lives, and invites viewers struggling with similar problems to call in and receive counselling. In each episode, people tell their unique stories in pre-recorded pieces to camera, including whether or not they arrived at a solution, and how. As each woman shares, a short drama plays on-screen, providing a visual depiction of what happened.

In this way, the programme provides a platform for women to open up about their struggles, ask difficult questions and receive valuable advice in areas such as parenting, addiction, and marital relationships.

“We don’t just want to tell sad stories,” says Amgad Shafik, the show’s producer and director. “One [episode] featured a husband and wife whose marriage was restored after four years of estrangement. We want to bring cases of women who have overcome their problems: stories of hope, where God has brought healing and solutions in their lives.”

Drawing strength from each other

By sharing stories in this way women can draw strength from each other, and be encouraged to persevere, remain faithful and rely on God throughout good times and bad. Ensuring women’s voices are widely heard is an invaluable way of reducing isolation and fear, and reminding viewers that, whatever their circumstances, they are not alone.

Despite the challenges and trials of life, women testify to much they are thankful for – as one woman who has survived cancer shared in a recent episode, “God taught me many positive things from this tribulation. I learned to cling to him with all my might. I learned that he is in charge and he is my helper.” 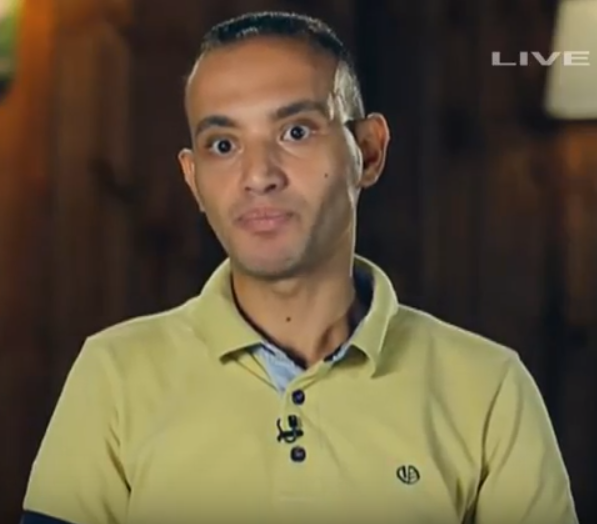