Amid dark and difficult days in Turkey, a live prayer programme on SAT-7 TÜRK is shining the light of God’s love across the country.

Prayer Season presenter Ayda Danacioğlu discusses challenging issues raised by the show’s Turkish viewers, then encourages and supports the audience through the ministry of prayer. “Despite the suffering we experience in the world, the most effective way to heal is to unite in prayer together,” says Ayda. 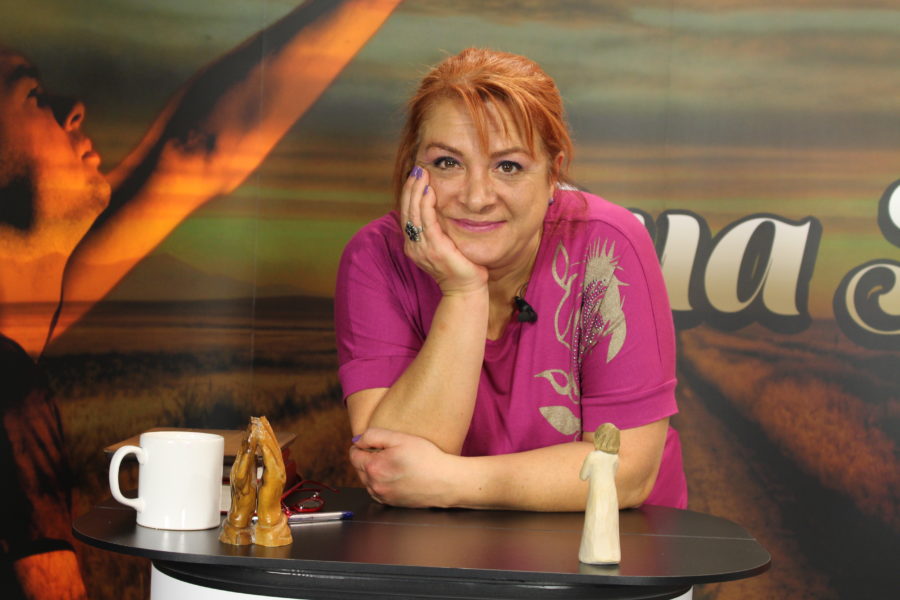 Clashes between the government and Kurdish militants and terrorist attacks by so-called Islamic State throughout 2016 have left many people in Turkey angry and afraid. The government has extended the state of emergency to mid-January 2017 following the failed coup of 15 July and the political climate remains tense.

Although the initial impact on Christians was minor, The Association of Protestant Churches (TEK) has said that Turkey’s Christian communities are now being increasingly affected and several expatriate Christians are facing deportation. These developments are worrying for local Christians who are often regarded with suspicion by their neighbours.

Hope for the hopeless

Broadcast live three times a week since July, Prayer Season is helping to bring God’s peace at this difficult time. SAT-7 TÜRK’s Audience Relations Manager Ümit Teymur said, “In spite of all the current problems in our country, we broadcast messages of the power and love of Jesus Christ to give the hopeless hope. We serve them as one body in Christ remembering John 1:5, ‘The light shines in the darkness, and the darkness has not overcome it’.”

Prayer Season has received many positive responses from its audience, who share their comments through phone calls and emails. “Our audience has become a lot more vocal, contacting and thanking us after each episode”, Ümit says. “Many have expressed what a great blessing this programme is in their lives”.

The testimonies of SAT-7 TÜRK viewers are a powerful witness to the peace Jesus brings:

Today I woke up filled with joy. I believe in Jesus Christ. He came as a peace ambassador and He is the only one who will save us. I constantly see him in my dreams: He shows me how to walk in the light. Turkey really needs this channel.” Murat* via phone call.

Dear Ayda, I really enjoy watching Prayer Season. You help us see how to apply God’s word in our lives. His love relieves our burdens and changes the attitude of our hearts. We can pray for our enemies and triumph over evil.” Guzin* through email.

Thank you so much for your prayers. My soul feels like a free bird. Praise the Lord! You are a great reflection of Christ in the way you serve Him. Thank you for helping me strengthen my faith.” Derya* via phone call