You are here: Home / Lives Changed / Speaking up about changed lives
Search

Speaking up about changed lives

Every day, people have difficult questions, face problems, or need to make important decisions, but sometimes they don’t know the right path to choose.  SAT-7 receives many calls and messages requesting help and counselling in problems ranging from interpersonal issues to life-threatening situations. Around 40 per cent of the daily messages to SAT-7 include questions about marital problems, relationship issues and addiction.To engage with viewers, SAT-7 launched a new talk show in February 2017.  Speak Up presents the real-life stories of people who have overcome challenges and can testify to how God has worked in these situations.  This live counselling programme discusses family difficulties, marital problems, addiction, social issues and other problems.  The first two episodes featured the powerful testimony of a woman from Aleppo who survived four years living in a warzone and the encouraging story of another woman’s experience of undergoing treatment for breast cancer.

Speak Up allows viewers to share their problems, know what other people are going through, request prayer and learn how to find ways to work through the issues.  In doing so, SAT-7 aims to bring hope to people who often find themselves in despair at their situation.

Speak Up is tackling the roots of problems that people suffer from in their lives and among their families and friends,”says producer Amgad Shafik.

“When people know the root of their problem, this will help them solve it.  Addiction, adultery and other major problems often grow as a result of smaller ones that may seem frivolous in the beginning but later develop into more serious issues.”

“When people know the root of their problem, this will help them solve it.  Addiction, adultery and other major problems often grow as a result of smaller ones that may seem frivolous in the beginning but later develop into more serious issues.”

Drama and interviews are used to showcase the stories of individuals in each weekly 90-minute episode. Guests share their problems with host, Nancy Faltas, anonymously if required.  Nancy then interviews an expert counsellor to analyse the story and give advice on how to deal with the topic discussed.  Viewers who are currently facing difficulties and those who have experience in overcoming similar situations are encouraged to call in to the show and share their opinions.  This helps build a community of viewers who can support one another through prayer and shared experiences. 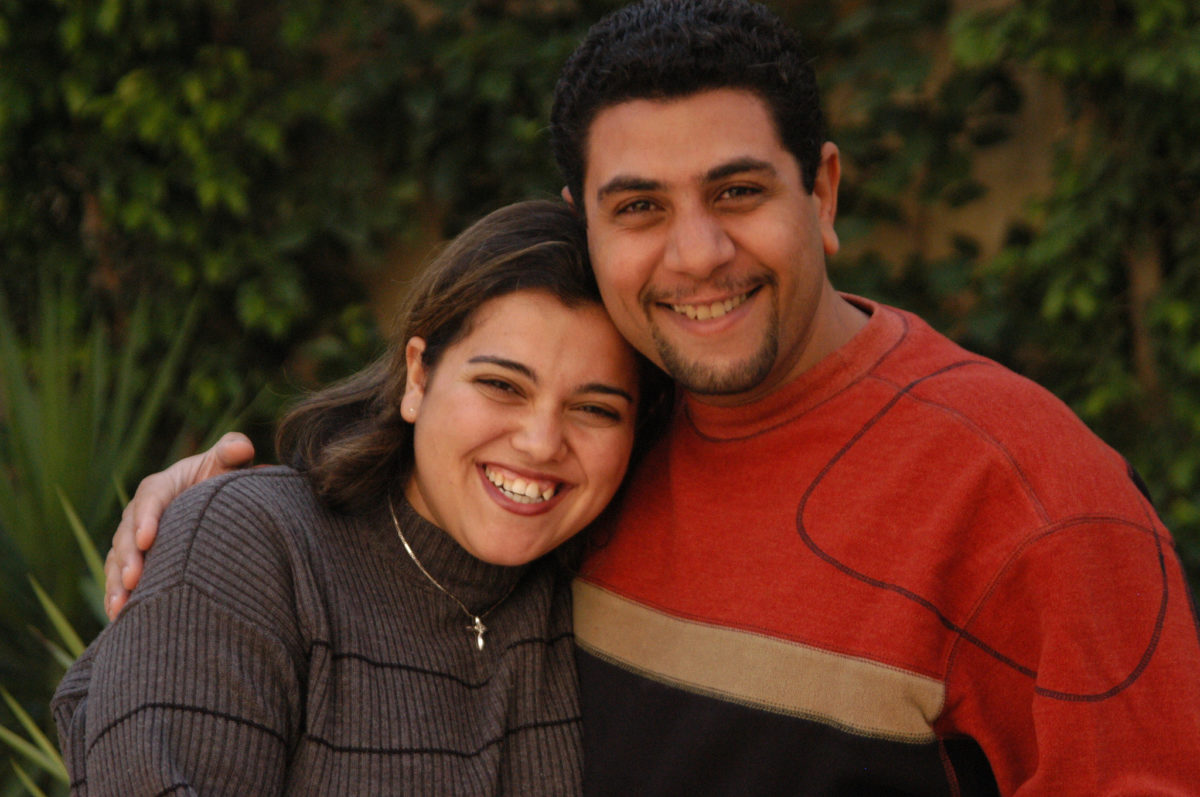 One couple who feature on the show are Safwat and Abeer.  They had deep marital problems – Safwat was neglecting his wife and home, and the future seemed bleak as the couple began divorce proceedings.  But when Safwat experienced a period of illness, Abeer faithfully stood by him.  After experiencing her loyalty towards him, Safwat’s attitude towards his wife softened.  Together they attended a Christian conference for married couples.  They were reconciled and their marriage has since gone from strength to strength.  Today, Safwat and Abeer are in charge of this conference, ministering to other couples experiencing marital conflict.

Presenter Nancy Faltas hopes that Speak Up will be an encouragement to viewers who often suffer alone and in silence, not knowing how to overcome the challenges they face. “God is talking to us these days because there’s a lot of pain and worry.  Speak Up reminds us that God is omnipresent and is capable of turning our darkness to light and our difficult times to life-learning opportunities.” 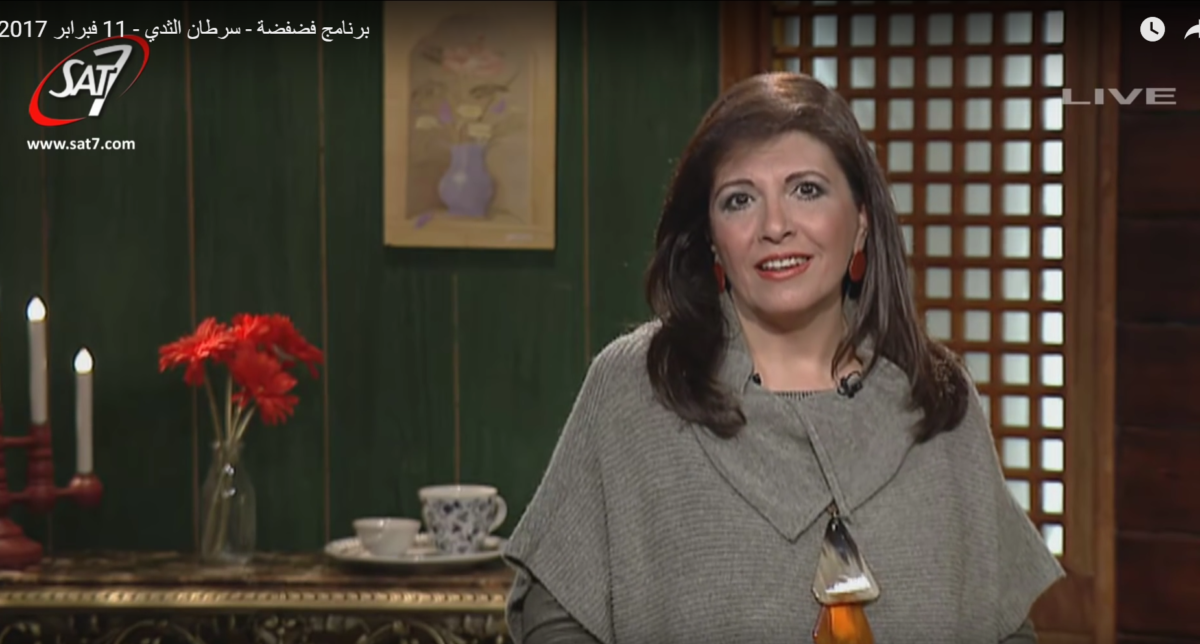 As multitudes of businesses and charities were shutting up shop, SAT-7 was preparing for take-off. As growing levels of

The negative impact of the coronavirus continues to be heard, seen, felt and televised around the world. But crises have

When a “work from home” strategy was announced in March, the studio staff had to reach new heights of creativity and

We asked three members of SAT-7 UK, all from different teams, how lockdown has affected their work life and personal