You are here: Home / Latest News / Testimonies and tunes in the Tajik tongue
Search

Testimonies and tunes in the Tajik tongue

SAT-7 PARS’ mission is to provide holistic Christian television for everyone in the Persian-speaking world. Thanks to a courageous Christian musician, the channel has now produced its first series in the Tajik dialect of Persian, called Our Salvation is in Him.

“There is a need for programmes in the heart language of Tajikistan,” says director and producer Mikael Tunér, who grew up in the region and whose vision is to make a variety of shows in the Tajik language. While Iranian Farsi is widely understood in Tajikistan, audiences feel a particular sense of familiarity and belonging when a presenter speaks in their mother tongue.

A passion for witness

Christians in Tajikistan make up less than 0.07% of the population, and they are coming under increasing pressure from the government. Because of this, SAT-7 PARS struggled to find a Tajik-speaking Christian host who was willing to talk about their faith on television. At long last, Tunér says, “God sent us Mahinbonu!”

Mahinbonu Gazanova is a well-known Christian singer who began her personal relationship with Jesus at the age of 42. Now aged 65, she is as eager as ever to tell others about God’s work in her life.

“In Tajikistan, I can only talk to people I meet face-to-face,” she says. “I prayed for the opportunity to share my testimony with many people in my country via radio or television.” Within a week, God answered her prayer, and the opportunity arose to appear on SAT-7 PARS. In mid-2017, Mahinbonu travelled to the IRR-TV studios in Finland to record the first series of Our Salvation is in Him.

A voice for the voiceless

Mahinbonu shares her testimony over the course of the series, interspersing it with worship songs she has written. “As Mahinbonu shares the story of how she became a believer, she is lending her voice to those who are unable to share their own stories,” explains Tunér. Mahinbonu’s songs also enable Tajik viewers to praise God in their own language, in their own homes.

The set of Our Salvation is in Him is decorated with brightly-coloured suzanis, the traditional folk embroidery of Central Asia, to further help Tajik viewers feel culturally at home.

Unfortunately, the filming of Our Salvation is in Him was cut short after eight episodes when Mahinbonu fell ill. But God’s hand was still in the project. The day Mahinbonu had to leave the studio, Tunér heard from another Tajik Christian singer interested in working with SAT-7 PARS. Farangis Soleiva will join the team in 2018 to record the five remaining episodes of the first season. The channel’s team is praying for Mahinbonu’s recovery and giving thanks for God’s provision for the programme, which will air soon. 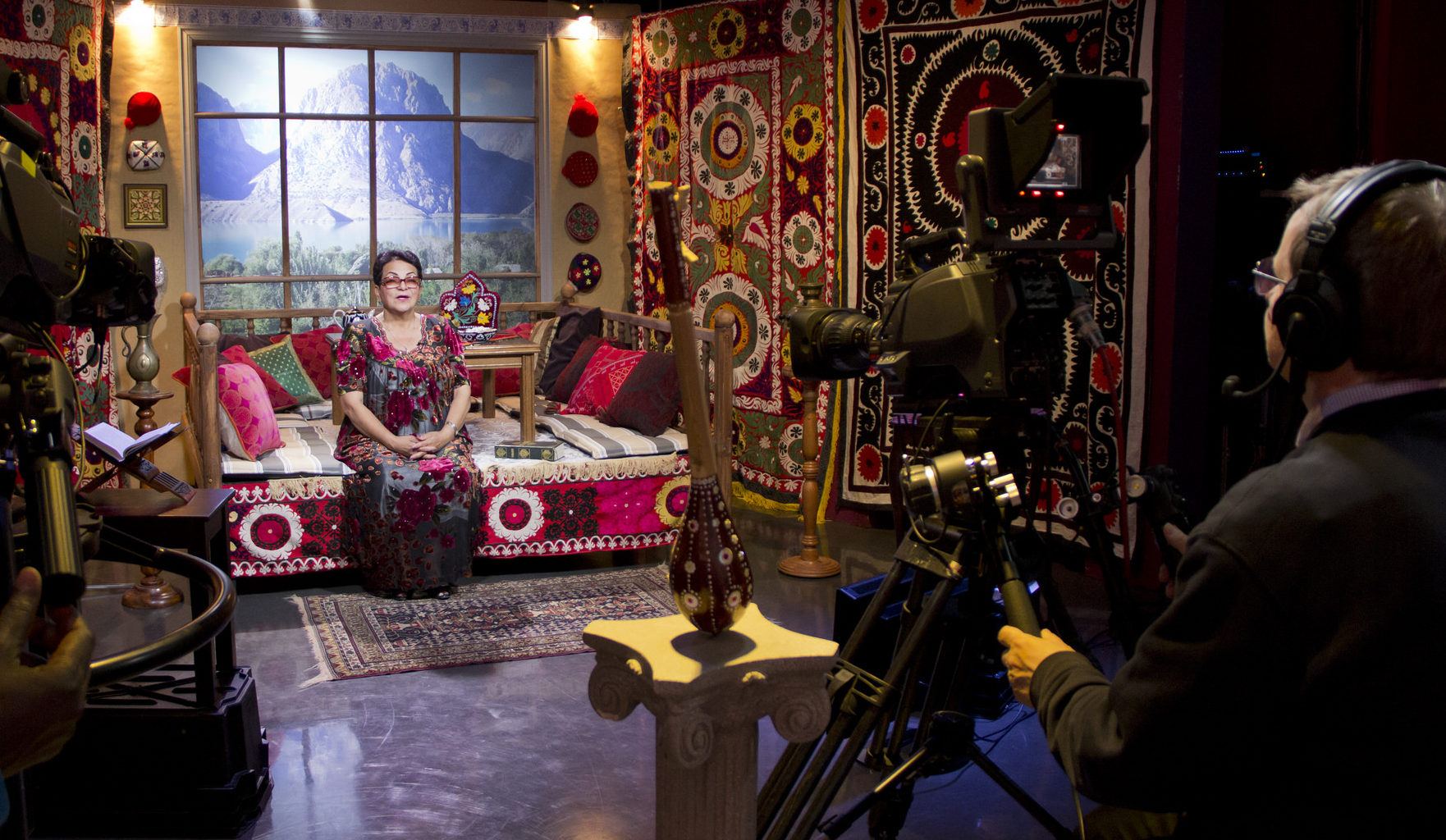 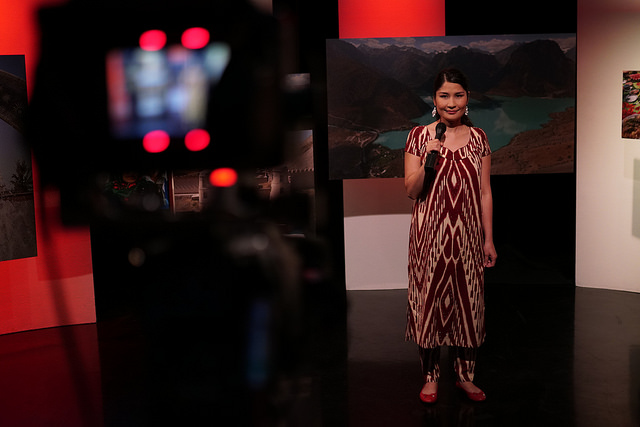