You are here: Home / Latest News / “I would like to have the peace and joy that my sister has”
Search

The SAT-7 PARS viewer support team could not have been prepared for the amount of change that was to stem from one phone call. 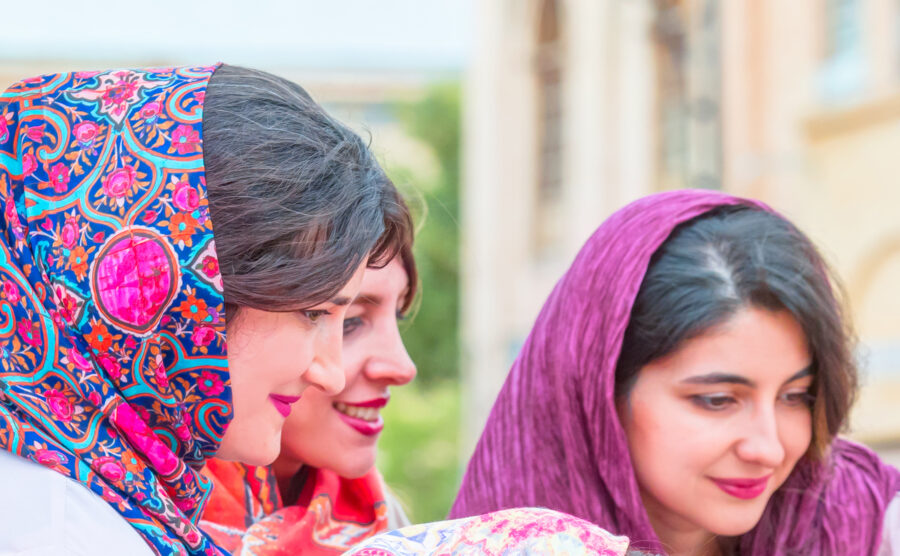 Talita*, an Iranian woman, had been living with an angry husband and she was beset by extreme stress and anxiety. Her way of dealing with these feelings will be familiar to many of us: ring a family member and let it all out. Talita was having daily telephone conversations with both of her two sisters, who stood to benefit from these phone calls more than they could have ever imagined…

Talita started watching SAT-7 PARS programmes and became interested in the message of the Gospel. After getting in touch with the channel’s viewer support team, she committed her life to Jesus!

Talita wasted no time in telling her family. After putting the phone down with SAT-7, she rang her two sisters and shared the Gospel with them! Amazingly, they were both very interested in Talita’s message. Why? Because they had seen the transformation taking place in their sister.

Her extreme anxiety had been replaced by peace and tranquillity – a huge change – as she had claimed to have no peace at all before. It wasn’t long before one of Talita’s sisters called the SAT-7 team, saying, “I too would like to have the peace and joy that my sister has. Please help me.”

After the team explained God’s plan of salvation, Talita’s sister joyfully received the truth and readily committed her heart and life to the Lord. The other sister remains very interested, but she has said that she wants to do some research and find out more before committing herself.

*Name changed and image used for representation purposes only.