You are here: Home / Archives for Sudan
Search 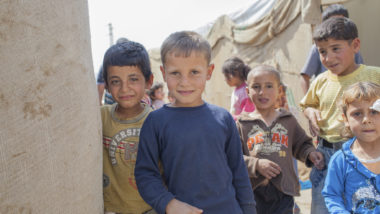 The region continues to see seismic shifts, the campaign against Islamic State, persecution of Christians, and worrying signs of famine in Yemen. The fighting in Syria grows ever more complex. Turkish troops and Turkish-backed groups recaptured the border town of Al-Bab from so-called Islamic State (IS), also achieving Turkey’s aim of interrupting the line of territory held by Kurdish forces along its […] 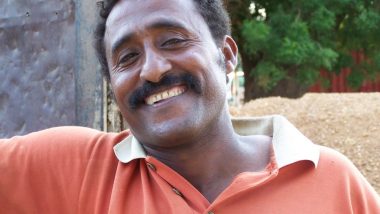 Basheer from Sudan moved to his own apartment just to watch SAT-7 and worship his Lord freely Watching SAT-7 has become a companion for him in his walk with God. “I seized the opportunity of having five days off work to read the Bible that I had borrowed from a friend. The Word of God refreshed my soul, so I […] 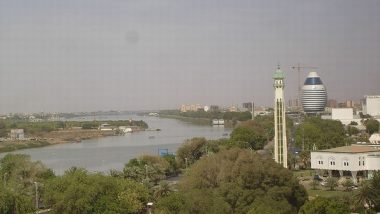 After two lengthy civil wars, Sudan’s Christian and animist southern states finally parted company with Khartoum’s Arab-Islamist government in July 2011. But the consequences for Christian witness in Sudan itself have been severe. Wissam al-Saliby, Development and Partner Relations Manager at Arab Baptist Theological Seminary (ABTS), Lebanon, unpacks these and explains why it remains vital to support Christian ministry there. […]