You are here: Home / Latest News / UK Premier for Feature Film Inspired by the Suffering Church in Iran
Search

SAT-7 PARS will host the UK premiere cinema screening of the feature film Closure at the Odeon, High Barnet, London EN5 1A on Saturday 13 June at 7.00 pm. 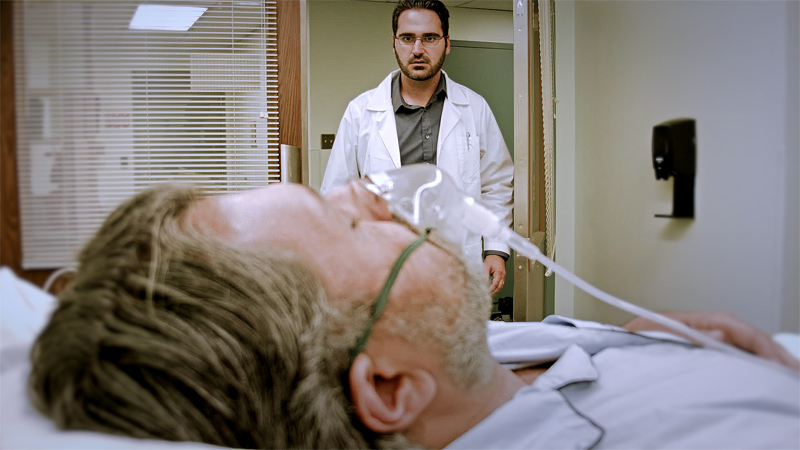 Based on recent events taking place in Iran, Closure is a story of discovering redemption in the midst of struggle. The film follows Cyrus, a doctor who witnesses the murder of his innocent father by a group of Iranian Intelligence officers. Cyrus continues to live with these memories when he is suddenly faced with a choice: whether to spare or kill the man who ended the life of his father. The thought-provoking film strikingly portrays religious oppression, its impact on families and the power of grace amidst bitter resentment.

The loss of a family member, desire for revenge, and struggle to forgive is not a foreign concept to lead actor Andre Hovsepian or director Joseph Hovsepian who had to confront the brutal death of their own father, Haik Hovsepian, Chairman of the Council of Protestant Ministers of Iran, by extremist groups in Iran in 1994. 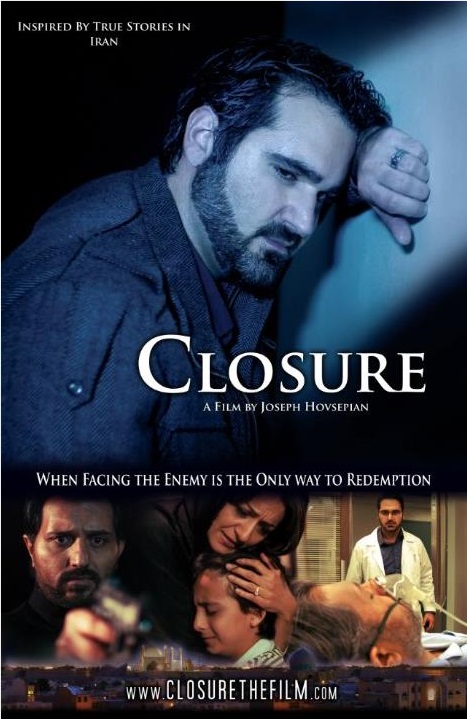 Closure is the heartrending film inspired by the true and remarkable stories of Iranian Christian martyrs. The was made by Joseph Hovsepian, the same Director who created the award-winning film, A Cry From Iran. Filmed in the Farsi language, it has English subtitles.

Christian satellite broadcaster SAT-7 PARS, the Farsi channel of Middle East satellite network, SAT-7, is proud to host the UK premiere and to be the first broadcasting rights holder of the film. SAT-7 PARS will screen the film exclusively on its channel from mid-June to mid-September. An international release of Closure on DVD is scheduled for September 2015.

Another public showing of Closure will take place on Friday 12 June at St Barnabas Church, Pitshanger Lane, Ealing, London. Tickets for this showing and the Odeon screening can be booked via the websitewww.closurethefilm.com Tickets for members of the Press are available from press@sat7uk.org

Listen to interview with Closure’s director

As well as to Christians, Joseph Hovsepian says, “I think this film will speak to the heart of torturers and terrorists”.

Hear his interview with Paul Hammond on UCB Radio. 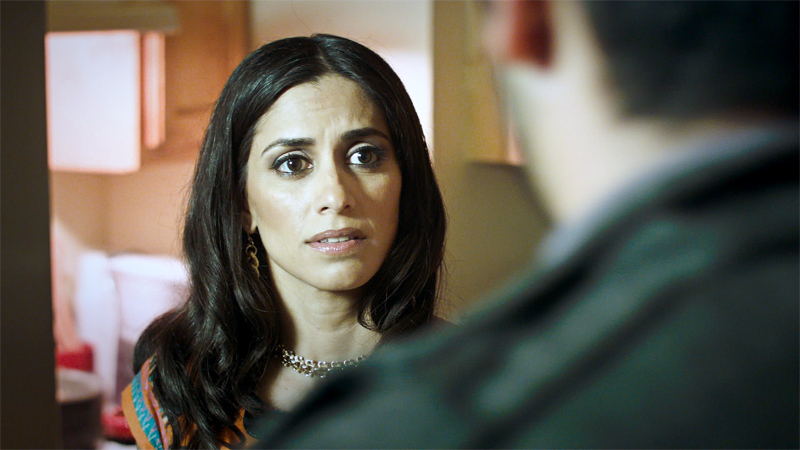 About JFA Productions (www.jfaproduction.com)
JFA (Joseph Film & Animation) Productions was founded in 2000 by Joseph Hovsepian. It soon expanded into a full production house when Joseph’s two brothers joined the company. Today, JFA offers full audio and video services, while regularly producing TV programmes, music videos and documentaries. Most have spiritual themes and a powerful message and many have been screened on SAT-7 PARS.